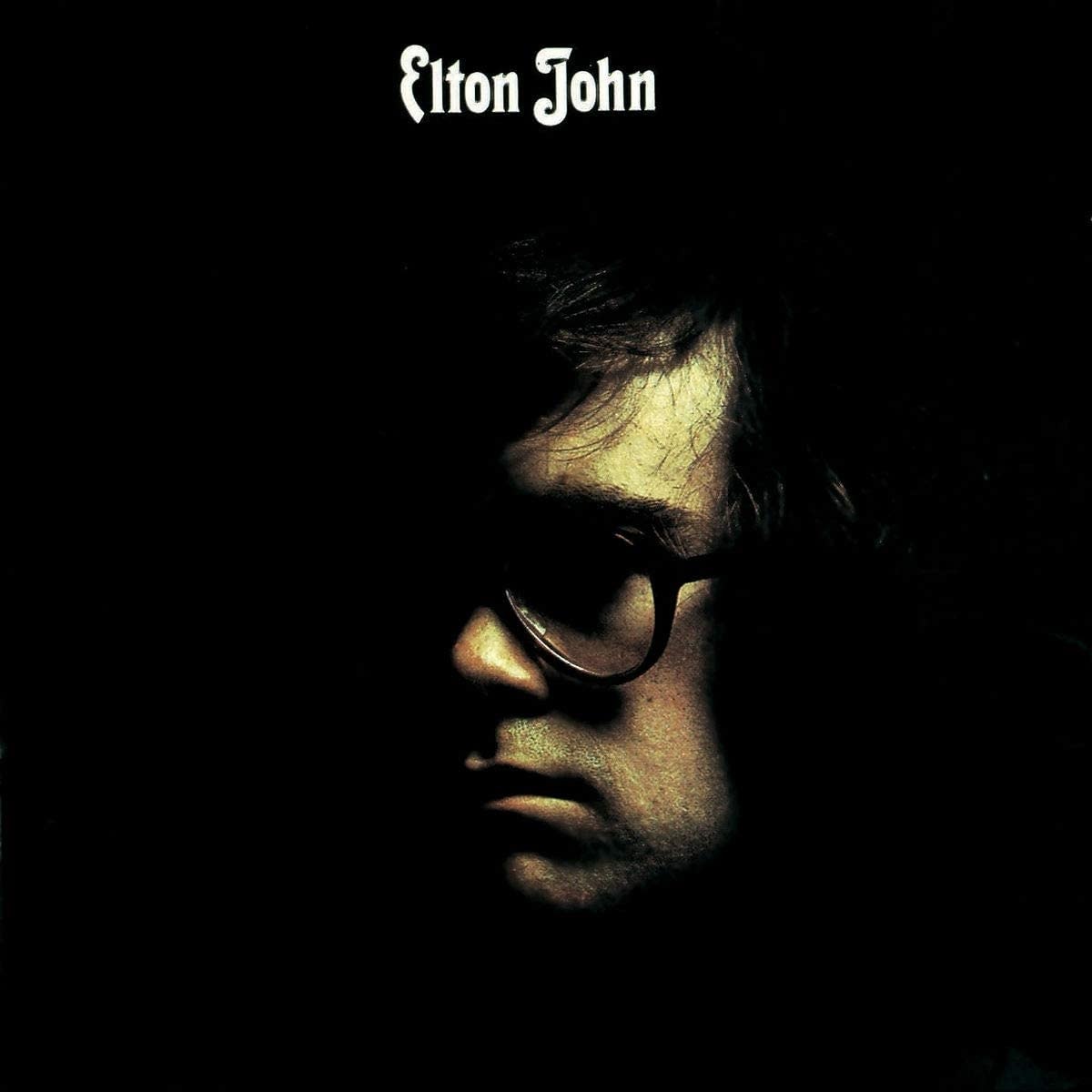 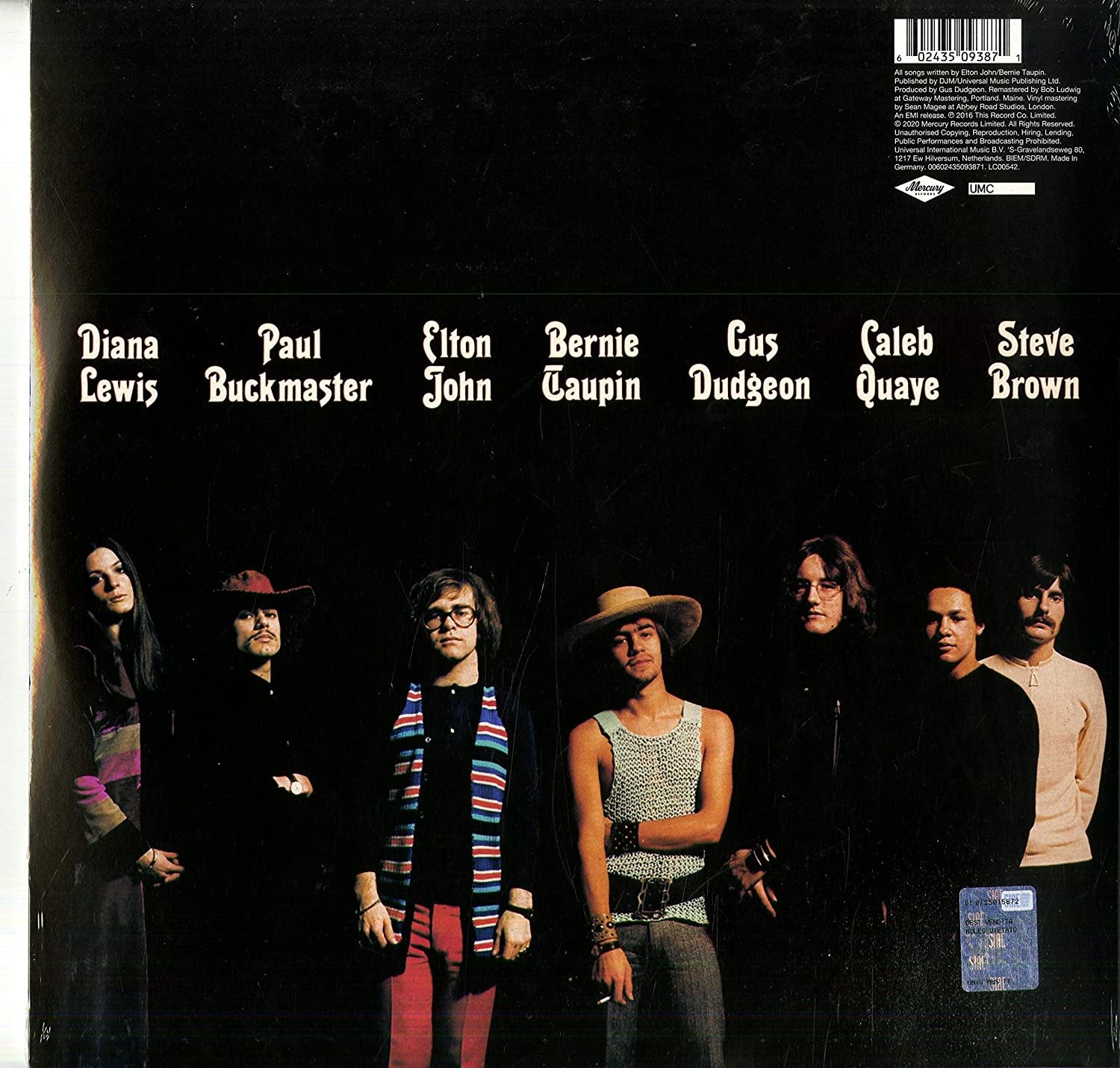 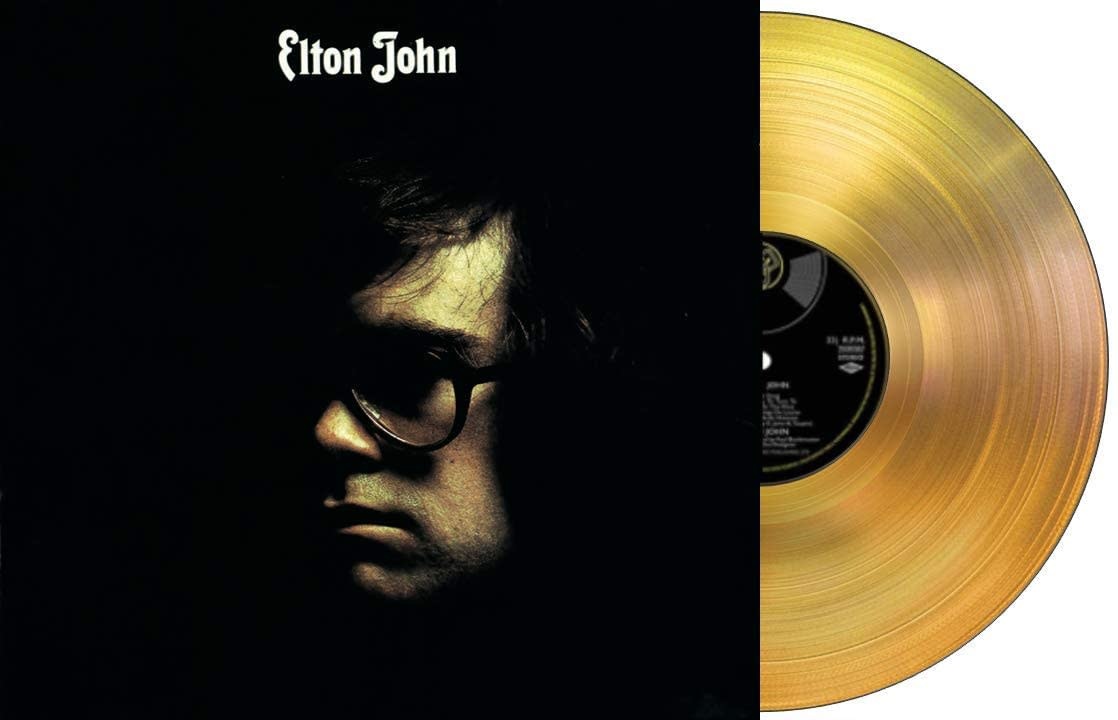 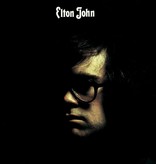 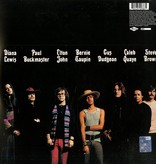 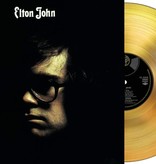 Elton John celebrates the 50th Anniversary of his career‐catapulting performance at the historic Troubadour, in Los Angeles, CA. On August 25, 1970, Elton took the stage for the first time in the United States, a gig that would Ƌuickly mark the beginning of his legendary career. Playing to a star‐studded, packed house of 300 people, Elton was introduced by Neil Diamond before performing for the likes of Quincy Jones, Peggy Lipton, Linda Ronstadt, Brian Wilson and Mike Love of the Beach Boys, Van Dyke Parks, Don Henley, Randy Newman, David Crosby, Leon Russell, Stephen Stills and Graham Nash.

His set consisted of songs off his debut album, in addition to many unreleased tracks such as the timeless Your Song, from his then forthcoming eponymous album Elton John. The concert was highlighted by an extraordinary review from the Los Angeles Times music critic, Robert Hilburn, and has since been heralded as one of the greatest concerts of the rock era.