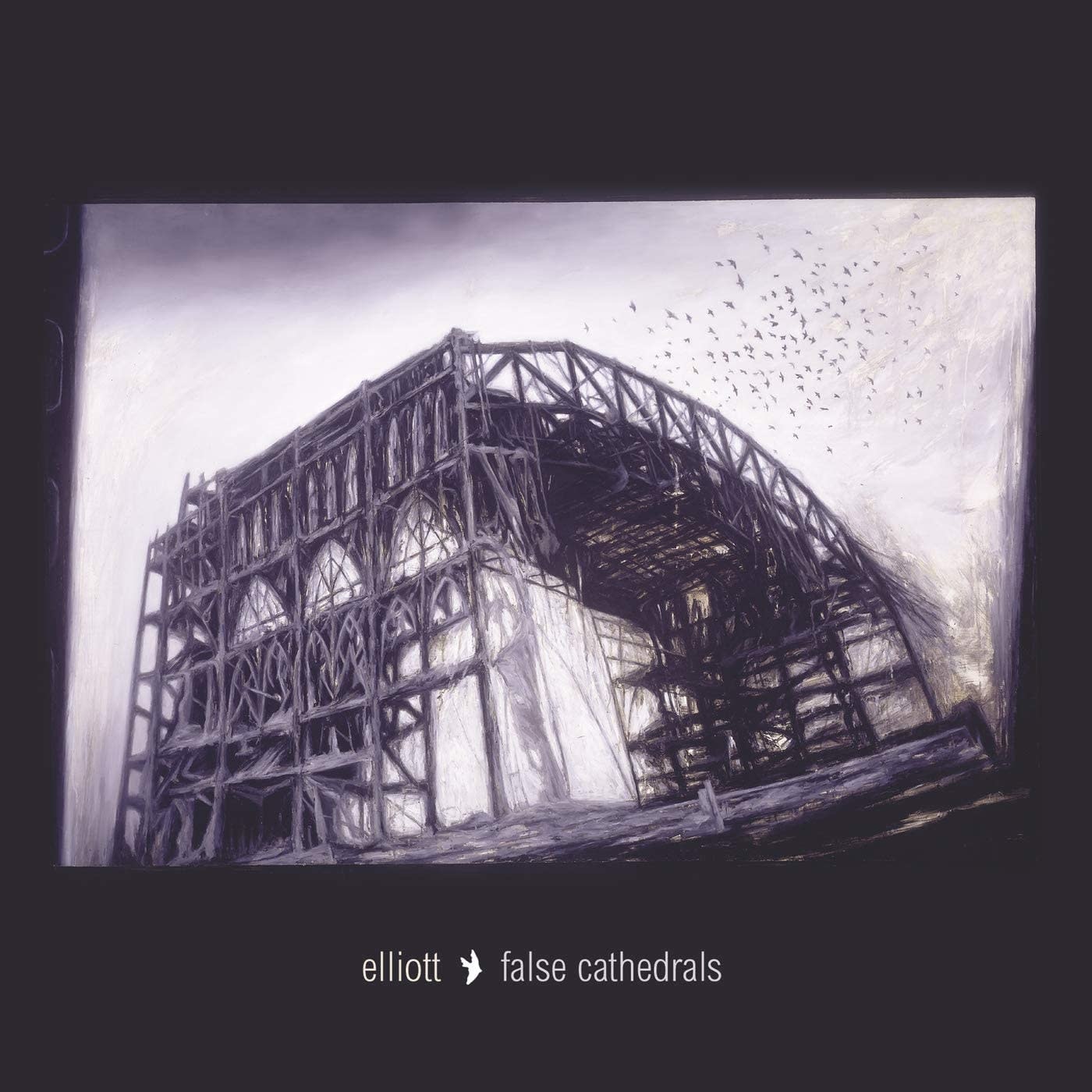 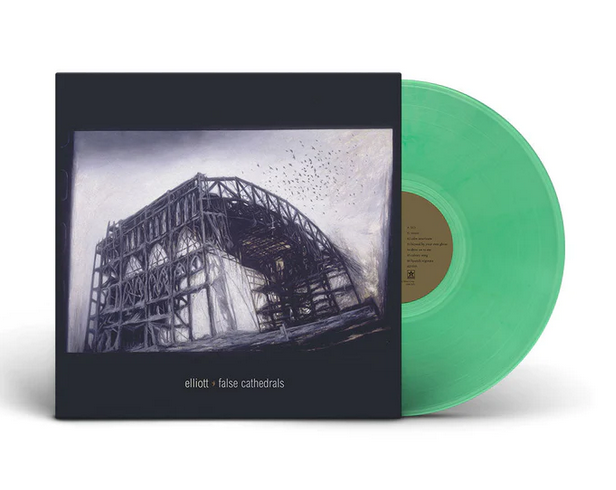 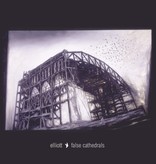 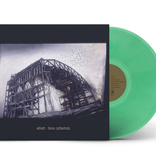 Elliott's debut full-length, "U.S. Songs," was released in June of 1998 to critical acclaim while winning the hearts of the independent music world. After a year and a half of touring and songwriting, the band found themselves in Los Angeles recording "False Cathedrals" with accomplished producer/engineer Toby Miller (Wallflowers, Korn, Fiona Apple).

Far surpassing and all but abandoning their post-hardcore roots, Elliott created a sophisticated and elegant rock album of epic proportions.