Ella Fitzgerald – Sunshine Of Your Love 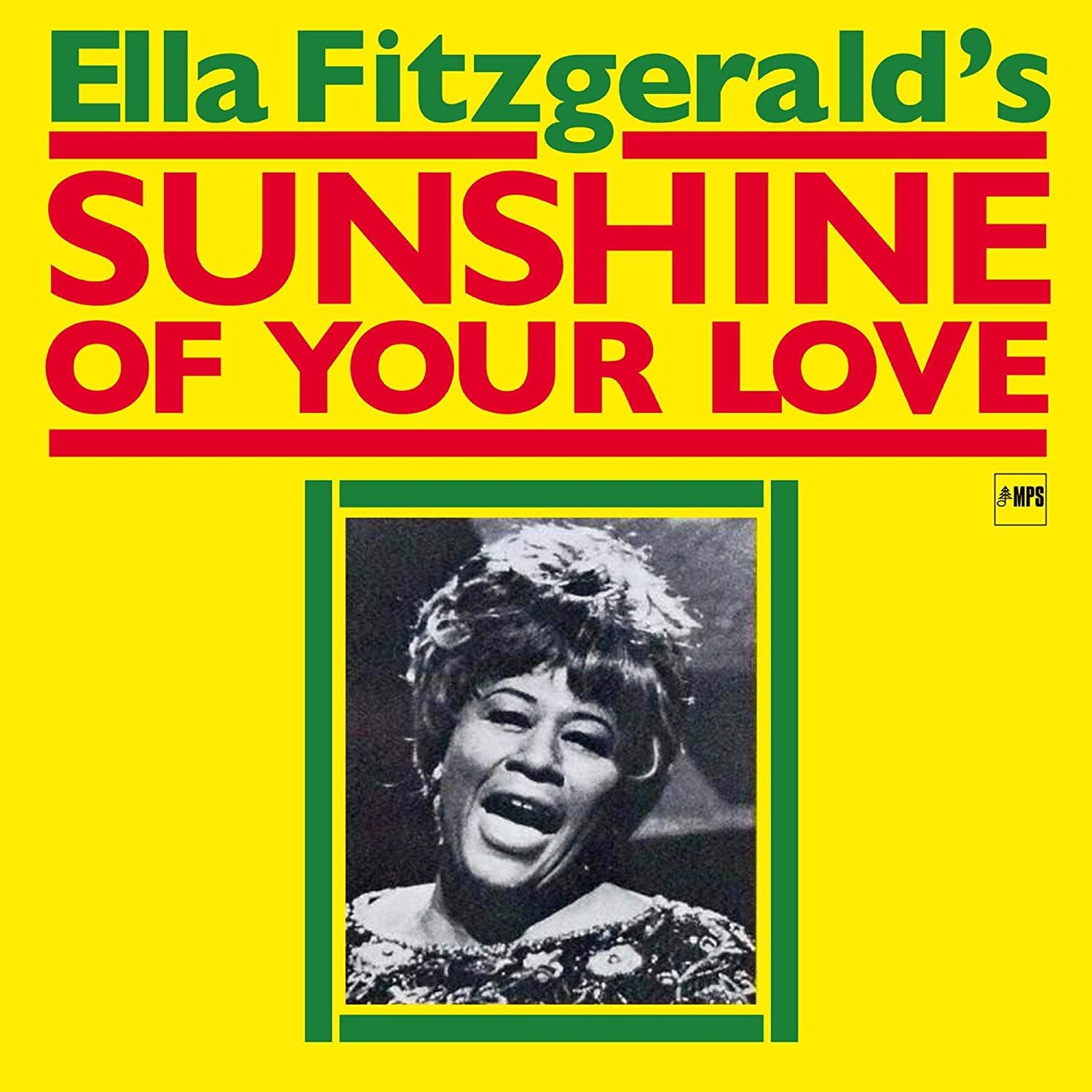 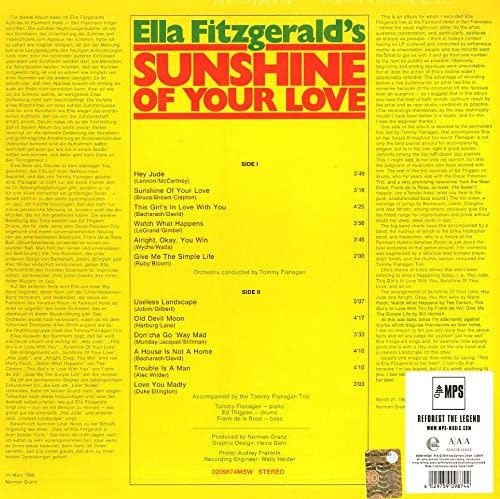 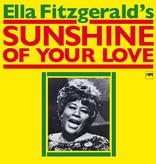 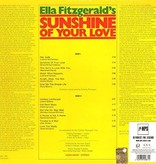 Few will ever match the musical scope of the great "first lady of song" Ella Fitzgerald. From her early years collaborating with the key figures of big band jazz to her distinctive interpretations of jazz standards, in the late 1960s, she began exploring the more popular musics that began to emerge, adding them to her repertoire and uncannily making them her own as she powerfully did throughout her career.

This rare collection re-issued on vinyl is comprised of her live performances from this period, recorded in 1969 from a series of concerts from the San Francisco Fairmont Hotel and produced by the legendary founder of Verve Records, Norman Granz. With the incomparable Tommy Flanagan on piano with his trio featuring Ed Thigpen on drums and Frank de la Rosa on bass.