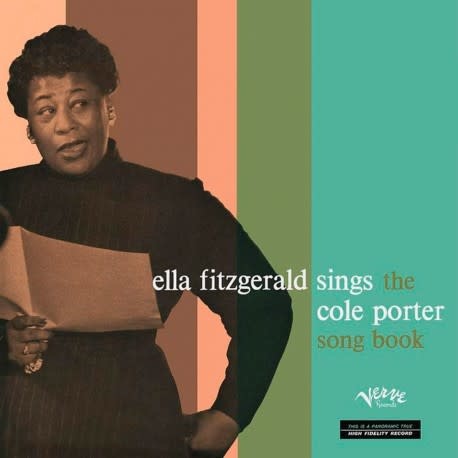 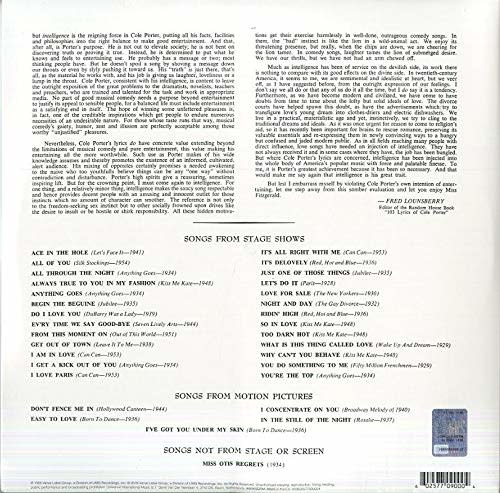 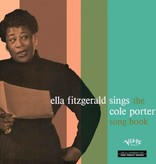 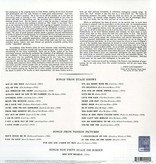 Some of the most ambitious projects jazz producer Norman Granz ever made were the song book series, full albums devoted to songs by just one single composer or pair of composers sung or played by a well known jazzman. The Cole Porter Song Book was the first of Fitzgerald's Song Book series. Each of the eight albums in the series focused on a different composer of the canon known as the Great American Songbook. Granz later visited Cole Porter himself at the Waldorf-Astoria Hotel, and played him this entire album. Afterwards, Porter merely remarked, "My, what marvellous diction that girl has".