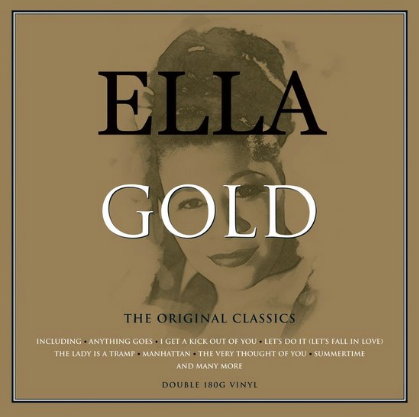 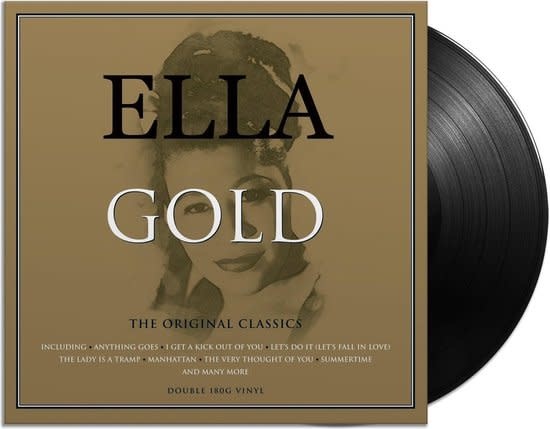 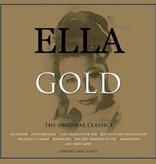 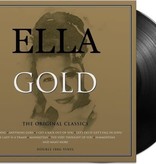 What makes a legend? Ella Fitzgerald fans would say her music – 200-plus albums’ worth of it, recorded over half a century, which continues to attract new converts. There’s also a star on the Hollywood Walk of Fame, awarded in 1960, the charitable foundation she founded in 1993, thirteen Grammy awards and a postage stamp, issued in 2007 as part of the US Mail’s Black Heritage series. But what makes her the most popular female jazz singer was her distinctive, flexible, wide-ranging and accurate voice. She worked with all the jazz greats and performed at top venues all over the world. Here are 28 tracks to remember the much-loved and never to be forgotten ‘First Lady of Song’.