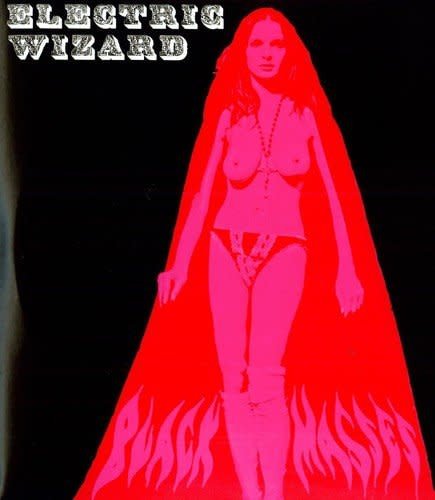 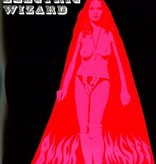 Their seventh full-length album for Rise Above Records sees this now legendary band enter into a new era. Still the heaviest band on the planet, this time around there is a stronger emphasis on song structure and musicianship than on previous outings.

Black Masses is an encyclopedia referencing the history heavy metal from the Kinks to right through to Bathory, thematically governed by occult knowledge passed down from their ancestors. A trip through every aspect of everything thats cool about underground drug-rock from the head-spinning Satanic Psychedelia of Patterns of Evil through to the NWOBHM on LSD churning of Turn off your Mind Black Masses is the album Electric Wizard always threatened to make. Its here, and listening to the end of the world was never meant to sound this good!