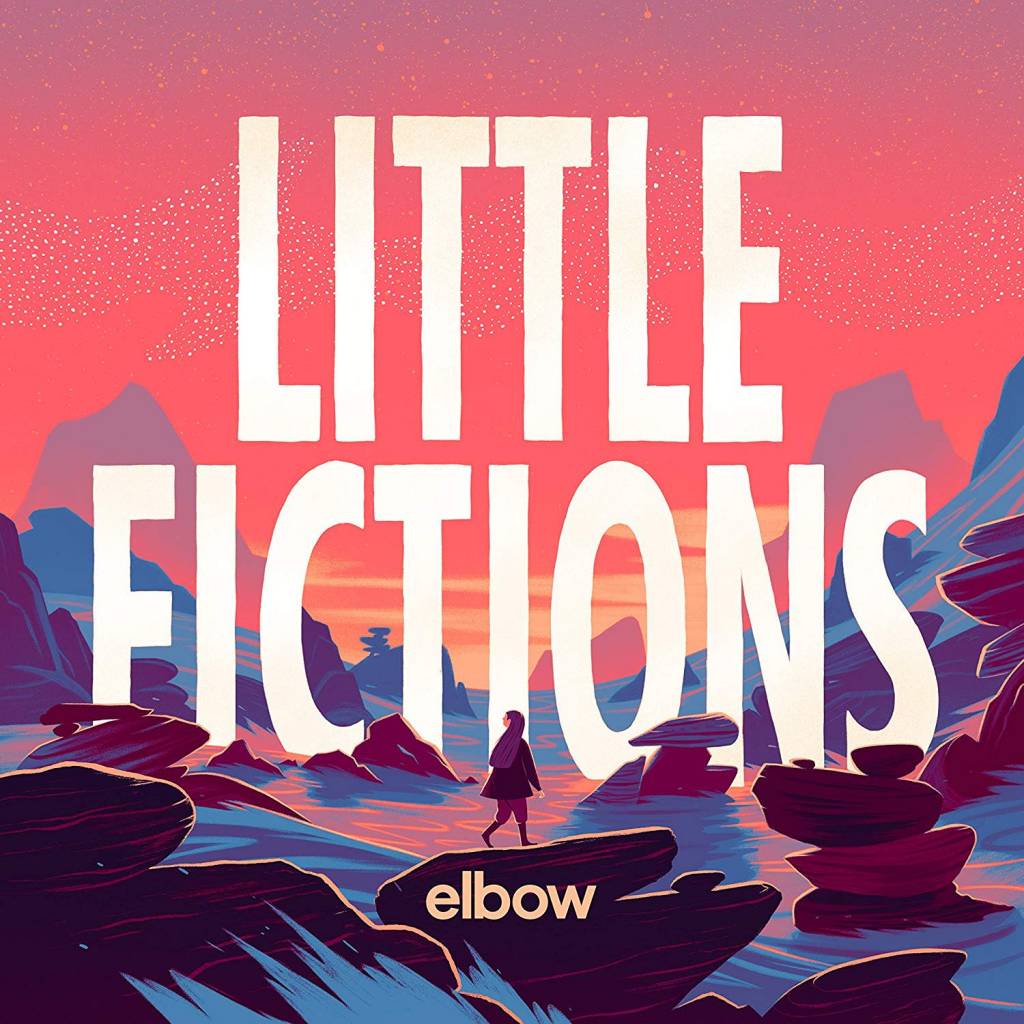 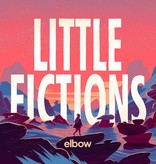 Little Fictions was recorded in Scotland and Manchester and sees the band collaborate with the string players of The Halle Orchestra, the Halle Ancoats Community Choir, members of London Contemporary Voices and session drummer Alex Reeves. As with the previous three elbow albums it was produced by Craig Potter.

Little Fictions is emphatically a band album. Having written individually for its chart-topping predecessor, The Take Off and Landing of Everything, sessions this time were collective affairs, with all four members gathered initially in a house in Scotland before moving to Guy’s attic in Prestwich and finalising recordings in the familiar setting of Blueprint studios, Salford. Little Fictions is an upbeat album. All the band talk of the sessions being ‘joyful’, Lead single Magnificent (She Says) is a joyous, thrilling piece of music, positive and outward looking.