Elbow - Giants Of All Sizes

Home / Elbow - Giants Of All Sizes 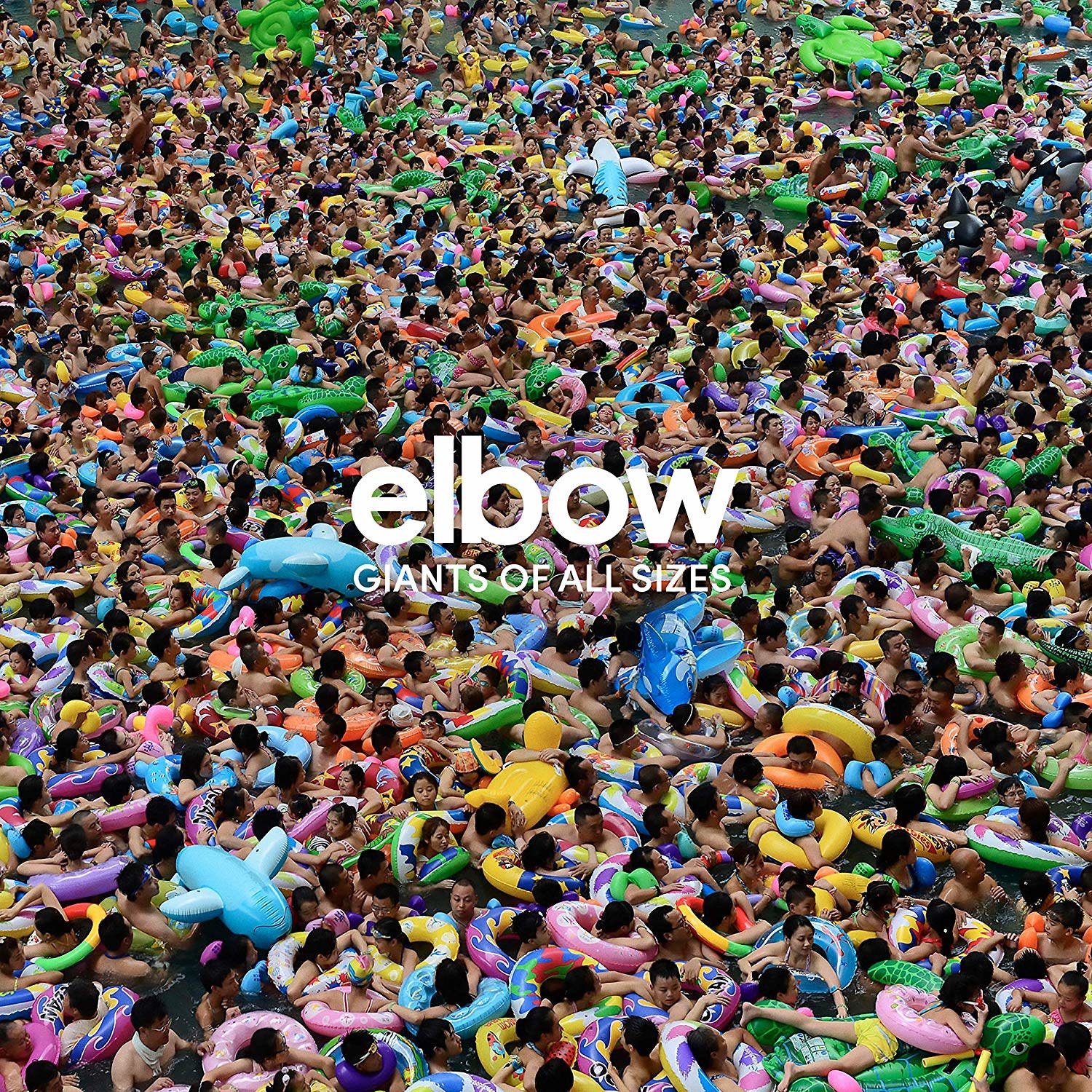 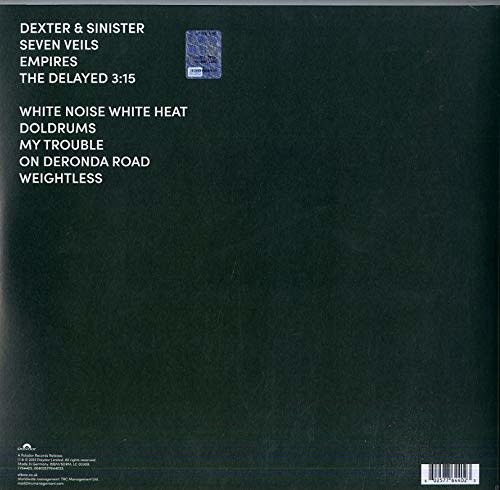 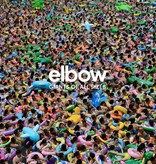 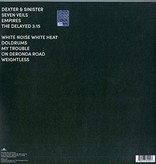 Giants of All Sizes was recorded at Hamburg’s Clouds Hill Studio, The Dairy in Brixton, 604 Studios in Vancouver and Blueprint Studios in Salford with additional recording taking place at various band member’s home studios spread across Manchester. As with their previous four studio albums, Giants was produced and mixed by Craig Potter. Guests across the album include Jesca Hoop, The Plumedores and South London newcomer Chilli Chilton. The album is an angry, old blue lament which finds its salvation in family, friends, the band and new life. It is a record that lyrically takes in moments of deep personal loss whilst reflecting its times by confronting head-on the spectres of injustice and division not just in the UK but across the world. It is a record that could only have been made in the 21st Century. Given such bleak, if ultimately redeemed, subject matter, it is also, perversely, the most relaxed record which Elbow have made in some time.

Whilst album closer Weightless has the gossamer melodies and communal harmonies for which the band have latterly been known, this album echoes earlier elbow work at times whilst also breaking new ground. White Noise White Heat is motorik, metal machine soul driven by a vocal that is rage incarnate, Doldrums mixes John Carpenter with The Plastic Ono Band to brilliantly disturbing effect and On Deronda Road hitches stark bass beats and glitches to an ad-hoc choir. Empires delivers dark resignation via an insidious melody and Seven Veils continues the subversion by inverting the perception of elbow as a band for lovers into a band for haters, a double-barrelled fuck-you song par excellence. The Delayed 3:15 marries mariarchi guitars to jazz dynamics, Morricone via Buddy Rich, and My Trouble is a clockwork, analogue shuffle housing a delicate melody that builds over the course of the song into a fragile monolith to the power of love. Lead track, Dexter and Sinister, released on 10” ahead of the album, encapsulates the whole. A seven-minute musical journey that blends deep bass grooves, sudden keyboard stabs, dislocated piano and guitar runs and soul stylings then abruptly shifts gear, parts the storm clouds and takes wing, flying towards the heat of the sun. It is the soundtrack for these ‘hope free, faith free, charity free days’, a denial of the divine and a reconciliation, two songs in one song, two emotions for one emotion, human, fragile and brilliant like the album which it opens.