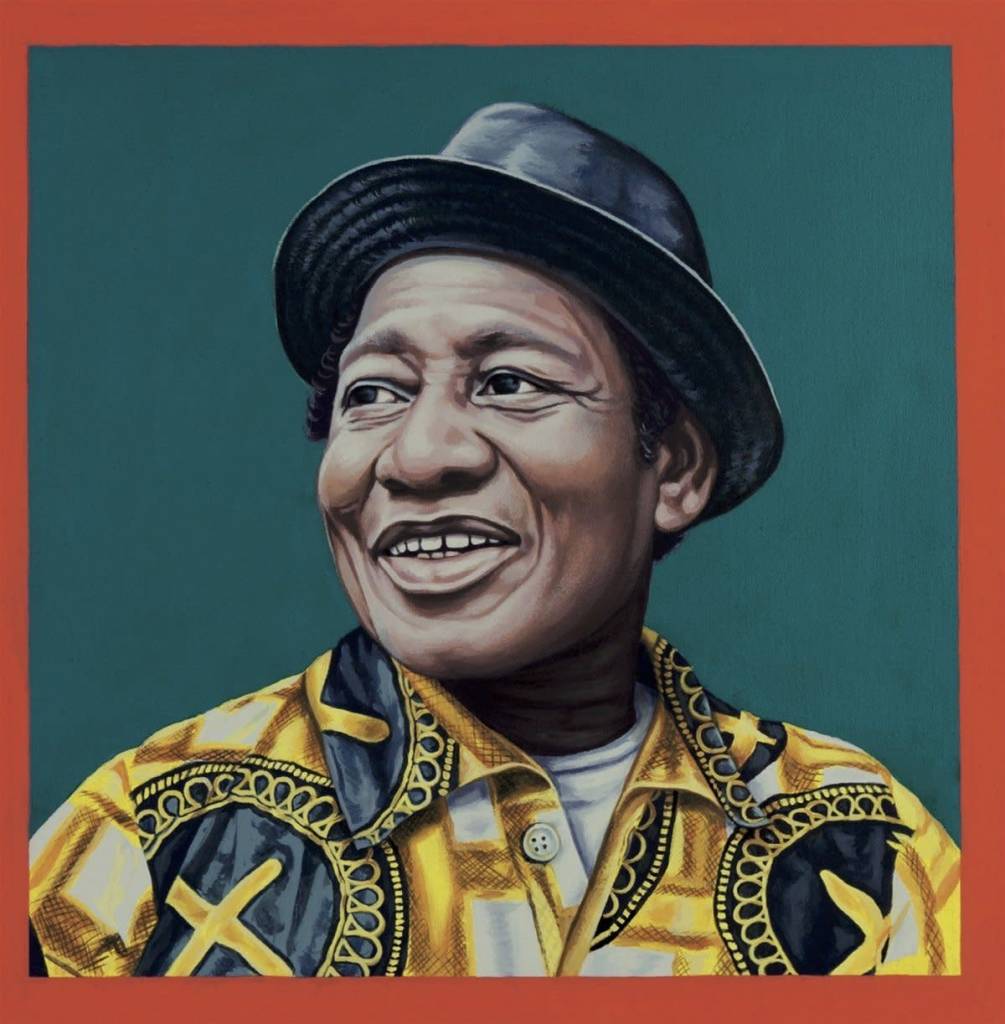 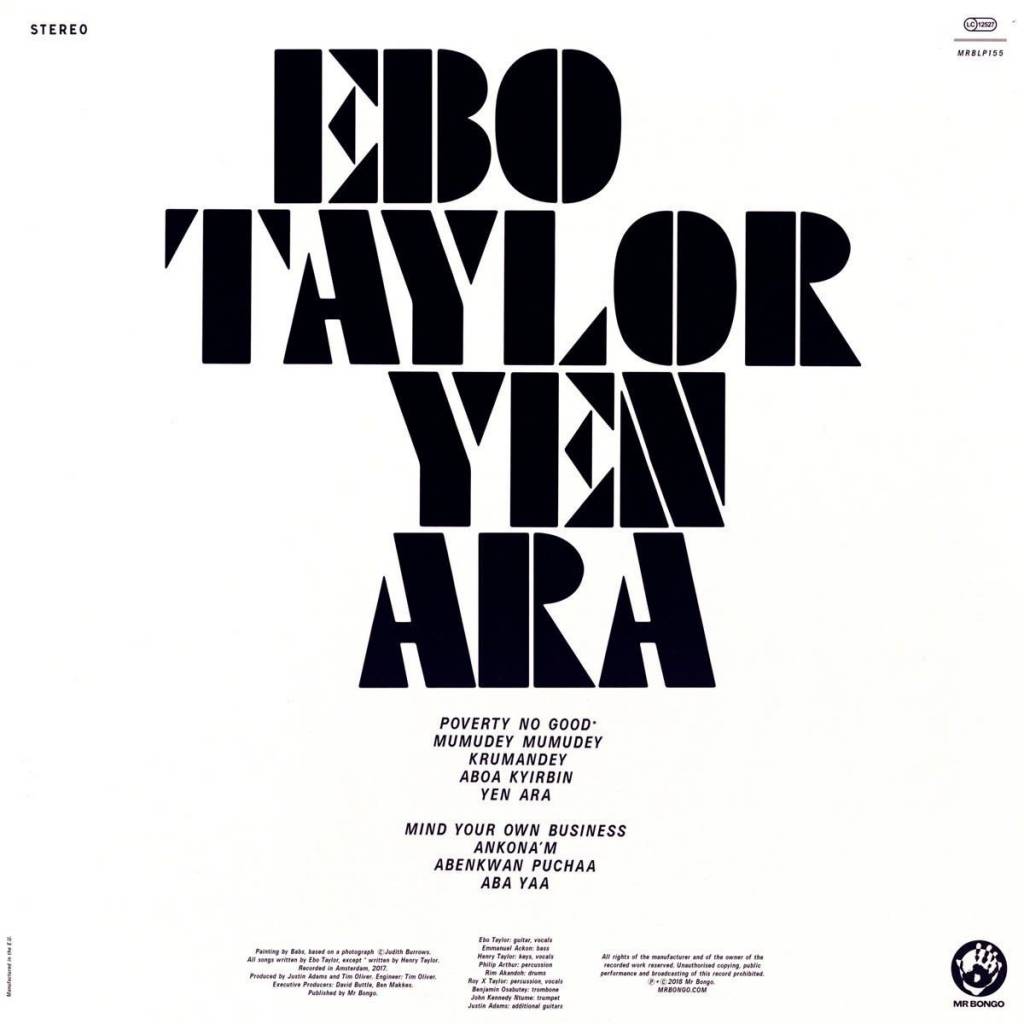 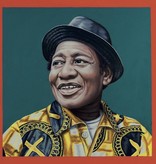 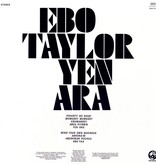 Ghanaian music legend Ebo Taylor returns with perhaps his finest album to date. But don't take our word for it. That's coming straight from the man himself. And he should know after more than 60 years in the business. The 81-year-old composer, arranger, guitarist and vocalist has been a key figure in the evolving afro-funk sound since the Seventies, working with the likes of Apagya Show Band, CK Mann and Pat Thomas. Famously, he rubbed shoulders with Fela Kuti while studying in London in the Sixties, before going on to lead the Ghana Black Star Band (featuring Osei and Sol Amarfio from Osibisa) and later the Uhuru Dance Band back in Ghana. Like Fela, he is always pushing forward, constantly reconceptualizing his sound and attuning it for a new generation.

Part teacher, part messenger. Listen to Yen Ara and you will not only hear the high-energy afrobeat, sweet highlife, jazz and konkoma influences that he's famous for. There is also a disco pulse and hard-hitting percussive edge to the tracks, which were produced by Justin Adams (Tinariwen, Rachid Taha, Robert Plant) and recorded in the live room at Electric Monkey Studio in Amsterdam. An Ebo Taylor for these times, you might say.