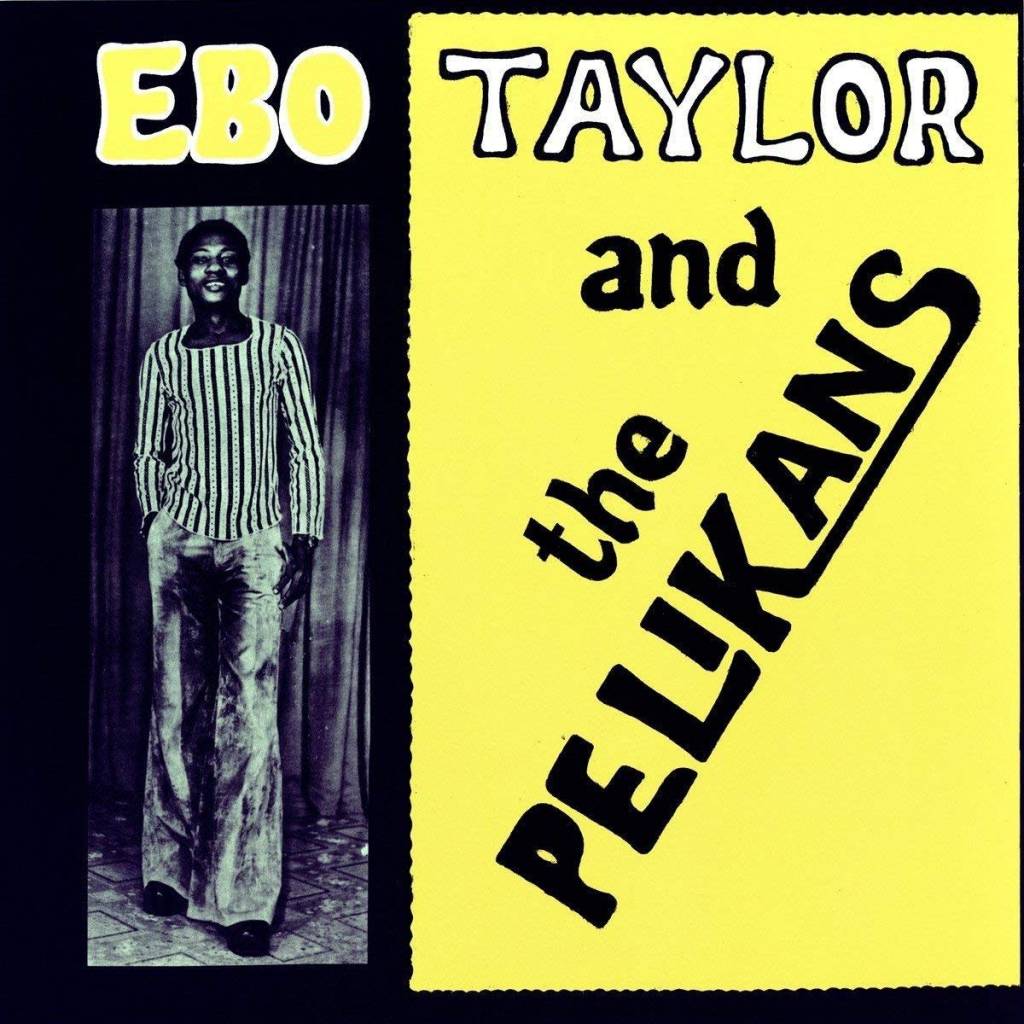 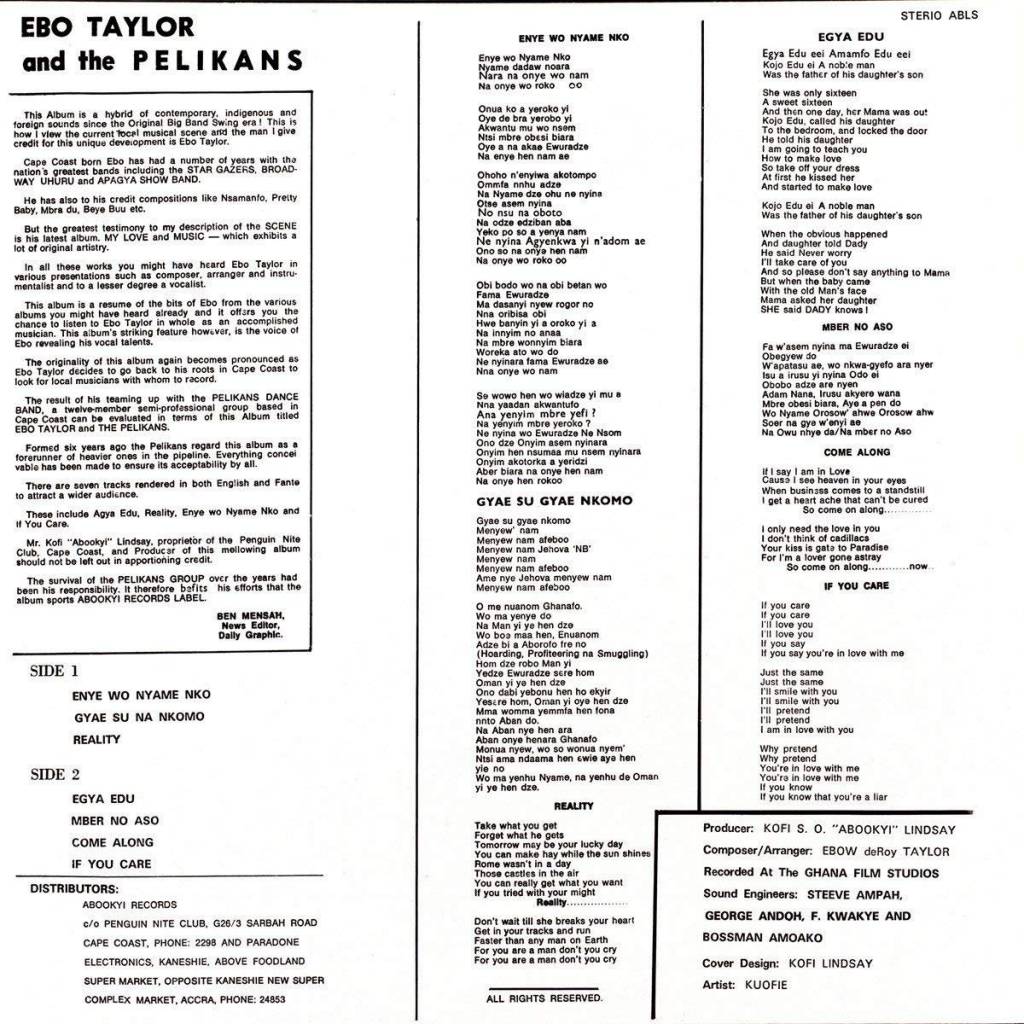 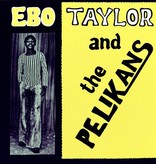 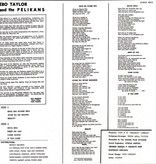 Ebo Taylor is a legendary guitarist, composer, arranger and producer from Accra, Ghana. A leading light of Ghanaian music since the 1960's, Taylor is still touring and recording, and at the age of 80 will be releasing a studio album on Mr Bongo in 2018. For this album, Ebo joined forces with 12-piece band 'The Pelikans' - from the Cape Coast region of Ghana - led by Bessa Simmona, with rhythm guitarist Fifi Orleans Lindsay. A genuine 'holy-grail' of Ghanaian music and one of Ebo's most saught-after. The album was released on the small Abookyi label. Named after a nightclub they played in called PELIKANS, and sung in English and Fante, this was the first album where Ebo sang on tracks, such as the classic 'Come Along', on which he also plays keyboard. This song clearly defined a new direction in highlife and has become a Ghanaian funk anthem. 'Come Along' formed the basis of Sadat X's 'Remember That' hip hop jam from 2011.