Earthless - Rhythms From A Cosmic Sky 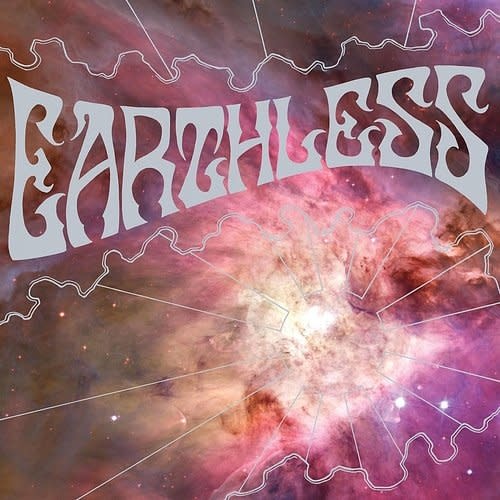 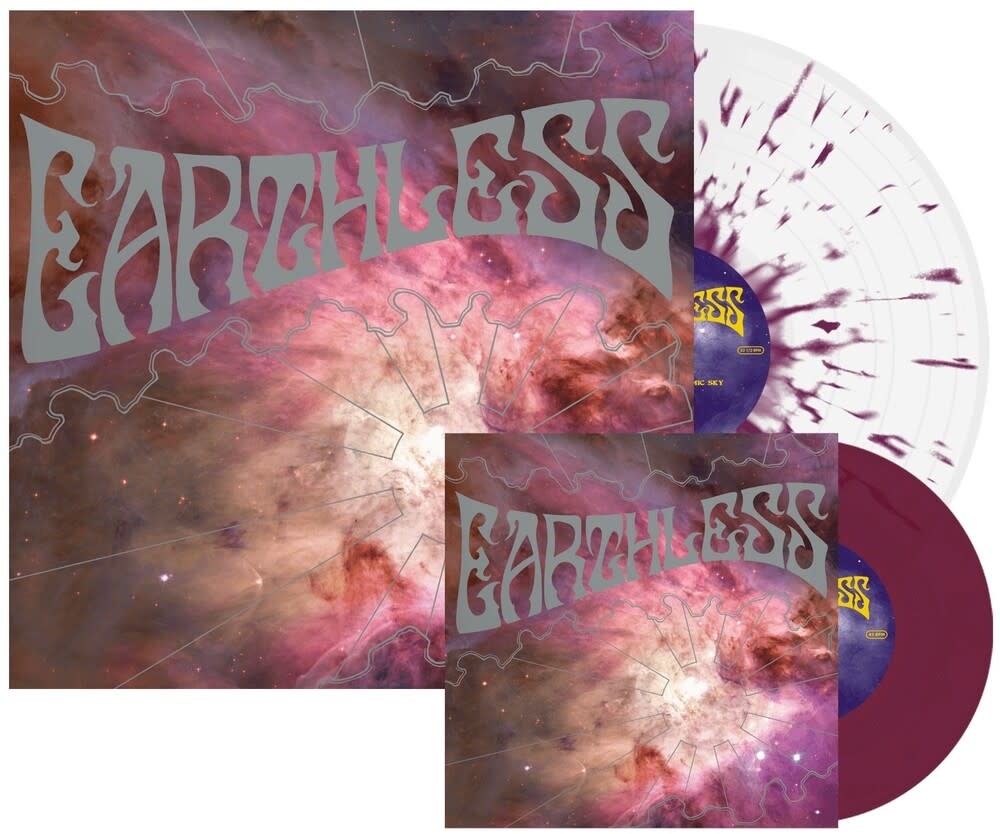 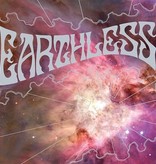 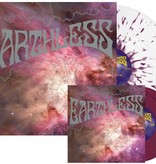 Remastered 2007 second studio album from San Diego psychedelic instrumental rockers. Earthless is the brainchild of Mario Rubalcaba, Mike Eginton (Electric Nazarene) and Isaiah Mitchell (Nebula). Rubalcaba a prolific drummer has worn the alias of Ruby Mars during his stint with Rocket from the Crypt, went on to bang away for the Hot Snakes, was the drummer for hardcore art-punks Clikatat Ikatowi and previously was in the Black Heart Procession and prior to that?

Mario was a member of Tony Alva's alva team skateboarding crew. He now finds himself, along with bassist Mike Eginton and guitarist Isaiah Mitchell, knee deep in the near opposite direction of all things punk rock, ensconced in the world of jam, space and cosmic nodding a.k.a. Earthless.