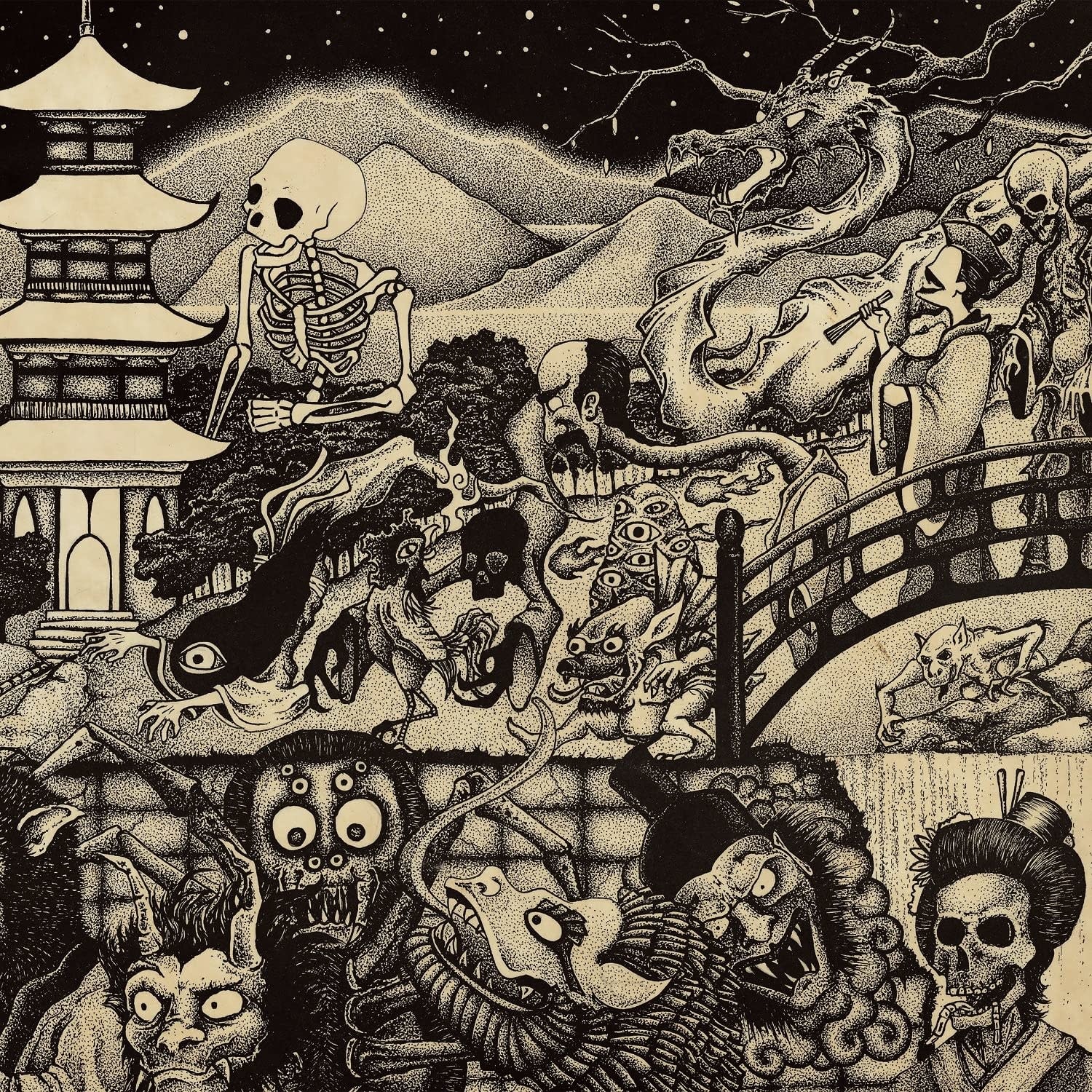 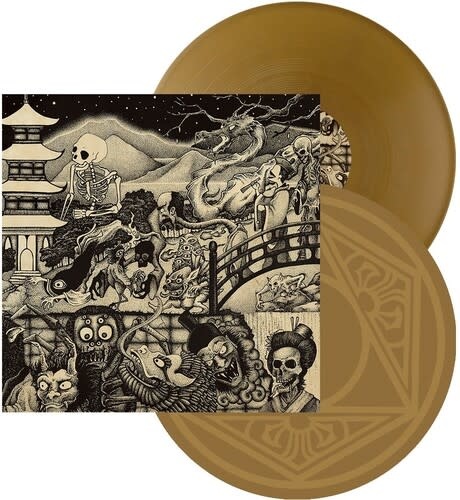 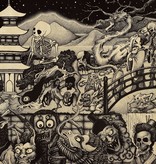 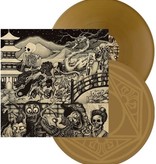 There's an ancient Japanese legend in which a horde of demons, ghosts and other terrifying ghouls descend upon the sleeping villages once a year. Known as Hyakki Yagyō, or the Night Parade of One Hundred Demons, one version of the tale states that anyone who witnesses this otherworldly procession will die instantly-or be carried off by the creatures of the night. As a result, the villagers hide in their homes, lest they become victims of these supernatural invaders.

Such is the inspiration for the latest album from Earthless. Whereas 2018's Black Heaven featured shorter songs and vocals from guitarist Isaiah Mitchell on much of the album-an unprecedented move for the San Diego power trio- their latest is a return to the epic instrumentals EARTHLESS made their unmistakable name on. Night Parade Of One Hundred Demons is comprised of two monster songs- the 41-minute, two-part title track and the 20-minute "Death To The Red Sun."

Night Parade of One Hundred Demons isn't just a return to the band's traditional format-it's a return to their very beginnings. "This album actually has the very first Earthless riff in it," Eginton reveals. "We just recorded it 20 years after we wrote it. But we're really happy with how this record came out. We feel it might be our finest to date."