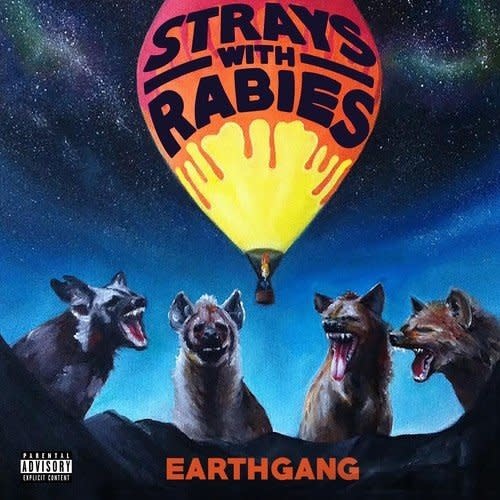 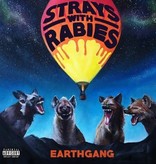 WowGr8 and Johnny Venus take cues from early Outkast and Goodie Mob as they deliver an otherworldly sound that is occasionally trippy and made with the people in mind. The buzz for Earthgang has only increased recently, with the 2019 release of Mirrorland and the Dreamville compilation album, Revenge of the Dreamers 3, which they were heavily featured on.