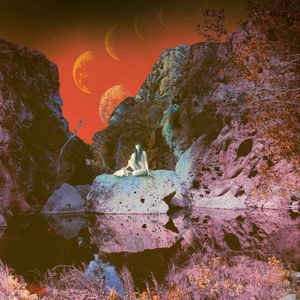 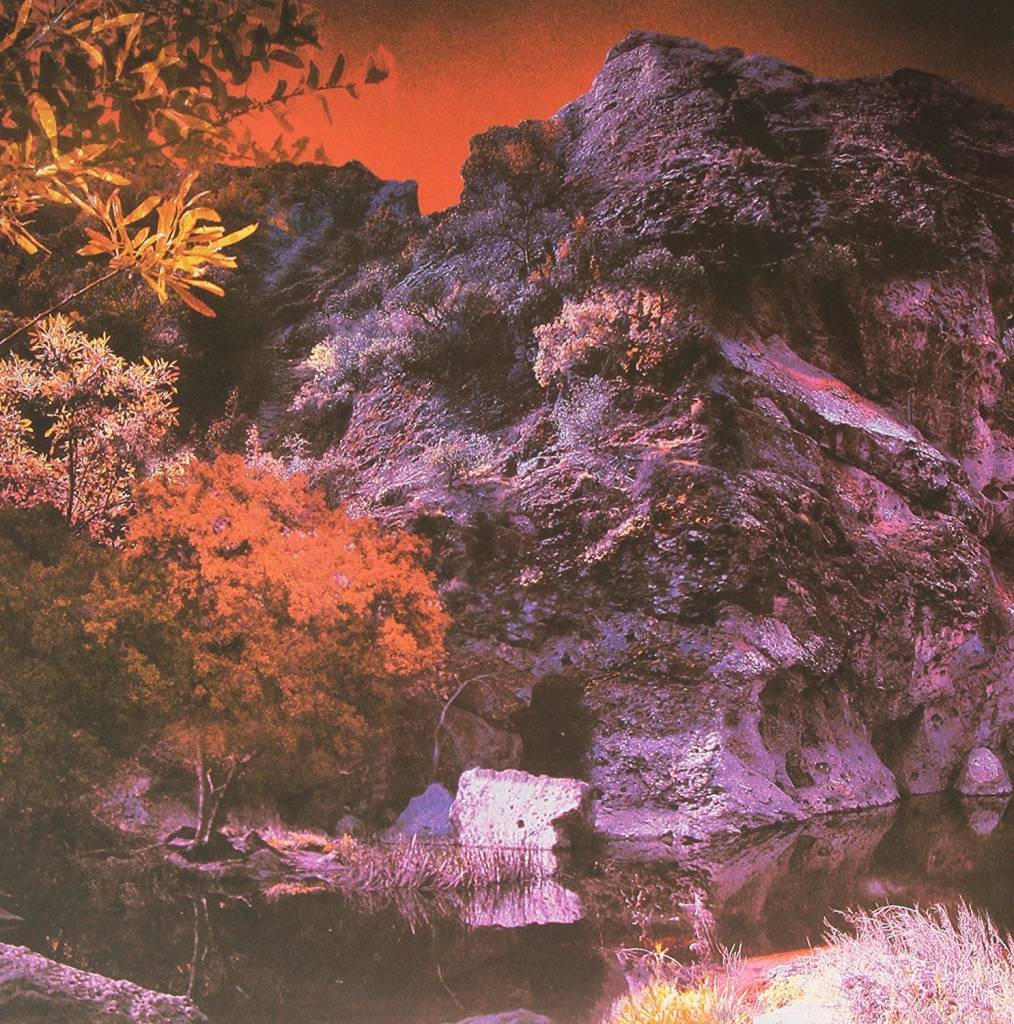 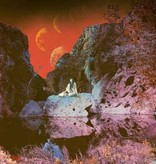 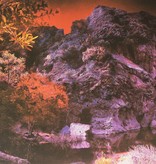 Primitive And Deadly, is EARTH's tenth studio collection. Dylan Carlson and long term cohort, drummer Adrienne Davies, manage to pull off the trick of completing an Ouroborean creative cycle, twenty-five years in the making, whilst exploring new directions in their music. For the first time in their diverse second act, they allow themselves to be a rock band, freed of adornment and embellishment. As much as Carlson's guitar has always been the focal point of EARTH's music, it's been surrounded by consistently diverse instrumentation. Here the dialog between Carlson and Davies drumming remains pivotal, underpinned by the sympathetic bass of Bill Herzog (Sunn O))), Joel RL Phelps, Jesse Sykes and the Sweet Hereafter) and thickened by additional layers of guitar from Brett Netson (Built To Spill, Caustic Resin) and Jodie Cox (Narrows). Perhaps the largest left turn on Primitive And Deadly, though, is prominence of guest vocalists Mark Lanegan and Rabia Shaheen Qazi (Rose Windows) who transform the traditionally free ranging meditations of EARTH into something approaching traditional pop structures.