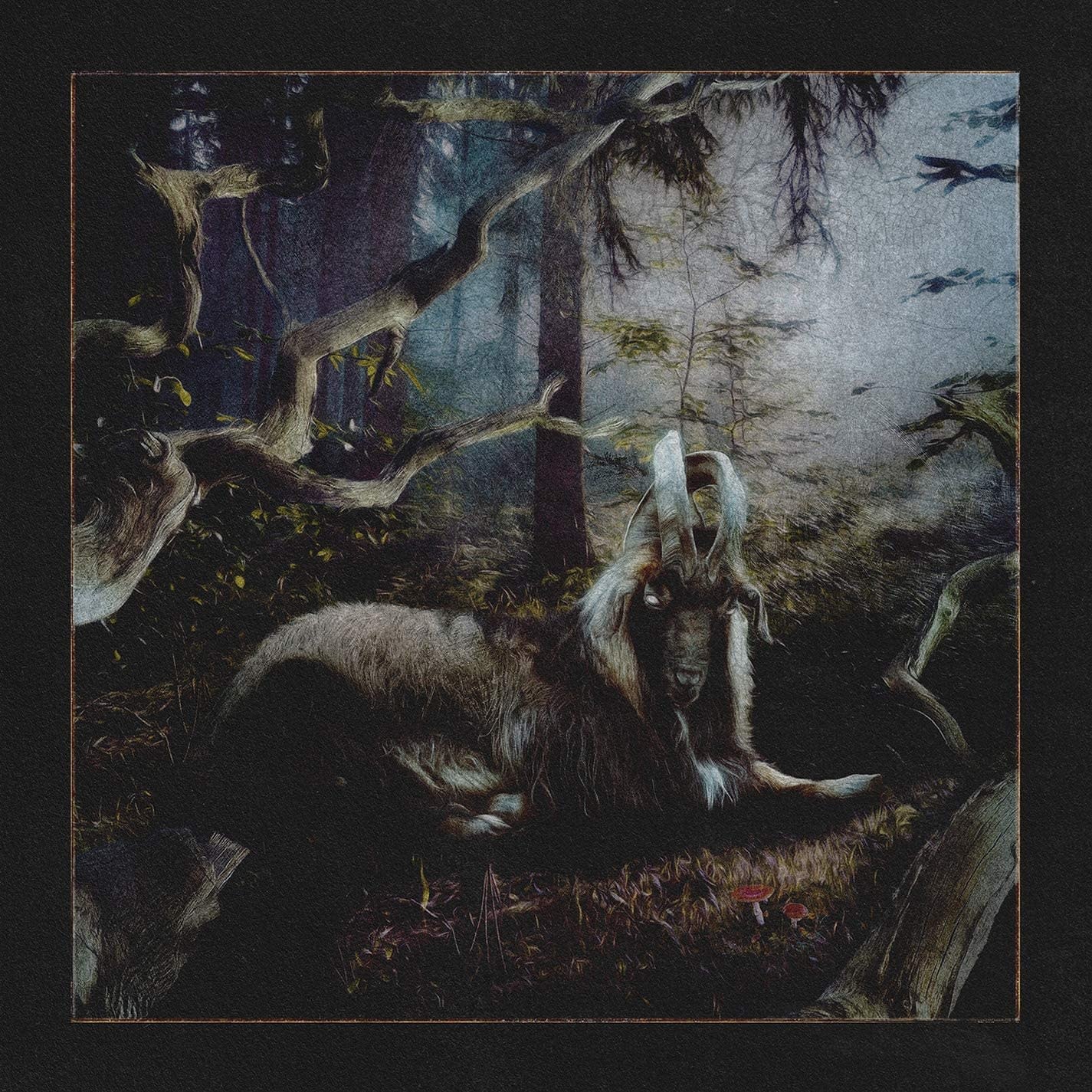 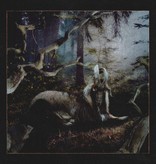 “Feet of clay” is a phrase from the Book of Daniel in the Old Testament about an idol made of metal (iron legs, brass body, golden head) and clay feet that symbolized a empire liable to break apart at its very foundation. And Earl Sweatshirt’s surprise 15-minute new “album” named after it was described by him as such, “a collection of observations and feelings recorded during the death throes of a crumbling empire.” Now free from his label deal, we should expect a lot more curveballs like this from the increasingly discursive rapper, whose 2013 debut, Doris, was positively radio-friendly compared to the subterranean depressions of 2015’s I Don’t Like Shit, I Don’t Go Outside and 2018’s self-produced sample collage, Some Rap Songs. A woozy, raw, magical, and extremely short album from hip-hop’s most tantalizingly inscrutable rapper.