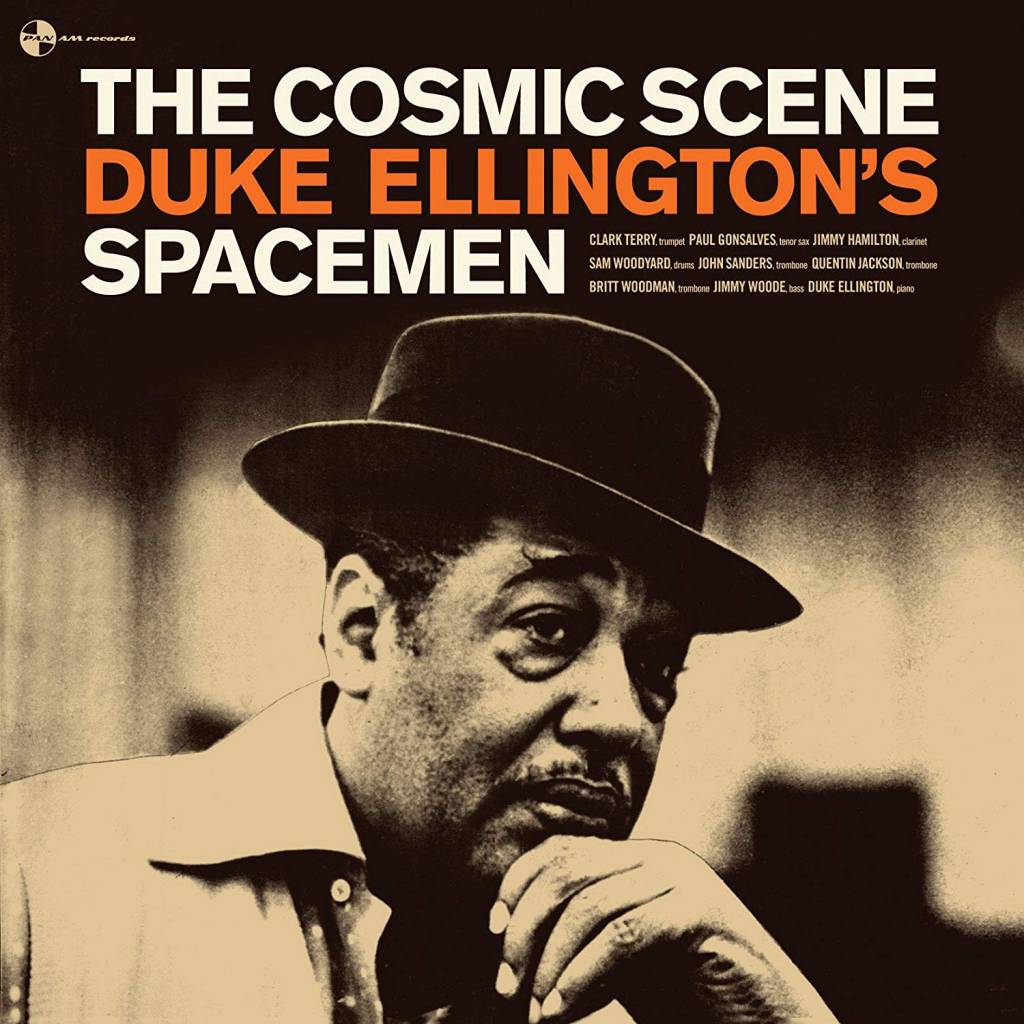 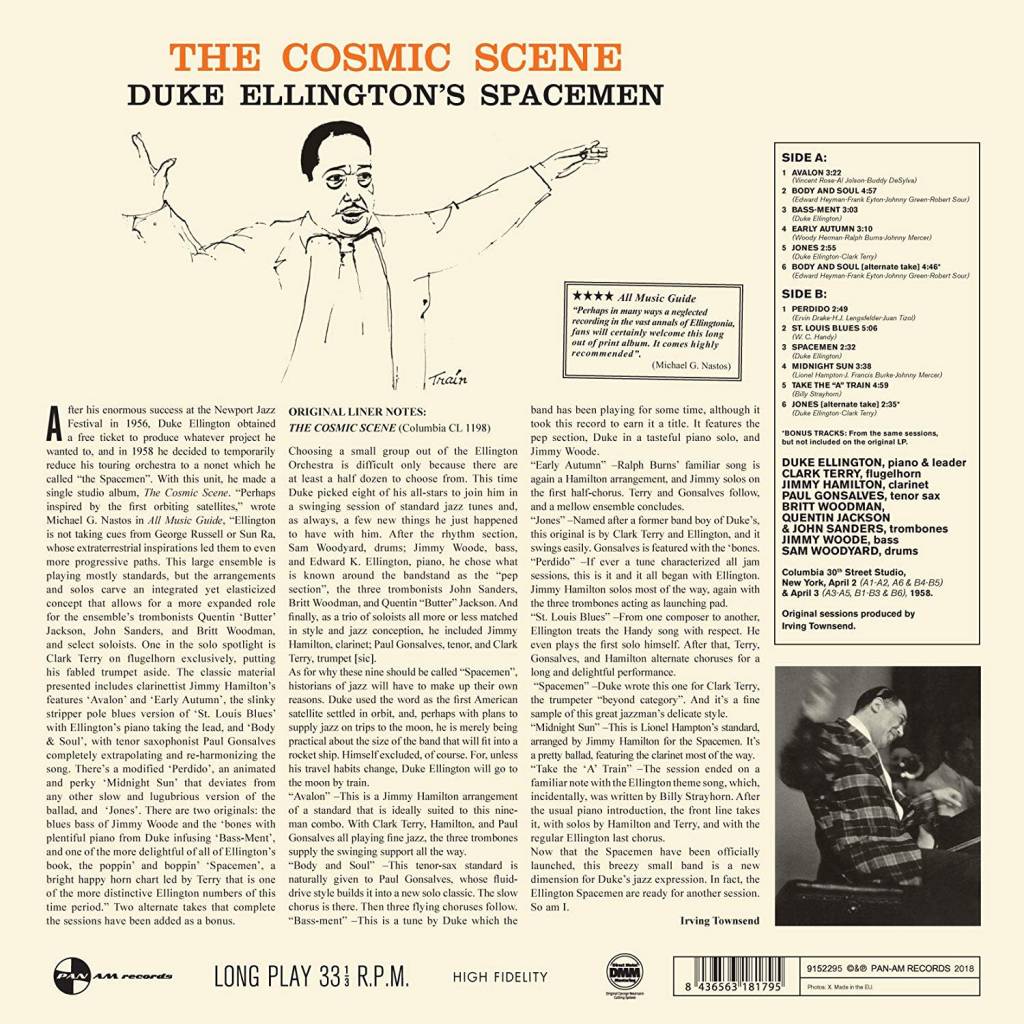 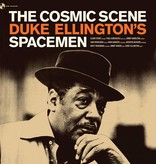 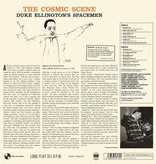 Still riding the success of his triumphant concert at the 1956 Newport Jazz Festival, Duke Ellington in 1958 decided to reduce his touring orchestra to a nonet dubbed "the Spacemen," and recorded this lone project with them for the Columbia label. Perhaps inspired by the first orbiting satellites, Ellington is not taking cues from George Russell or Sun Ra, whose extraterrestrial inspirations led them to even more progressive paths. This large ensemble is playing mostly standards, but the arrangements and solos carve an integrated yet elasticized concept that allows for a more expanded role for the ensemble's trombonists Quentin "Butter" Jackson, John Sanders, and Britt Woodman, and select soloists.