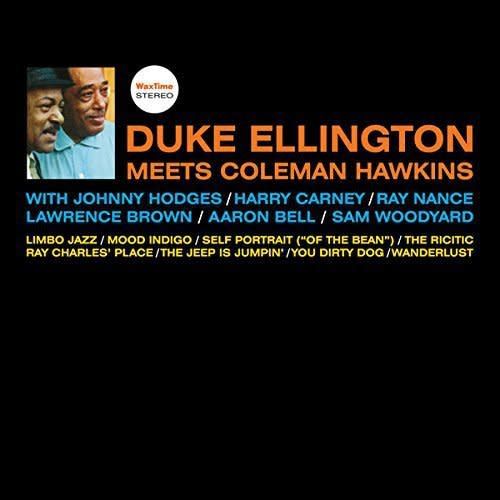 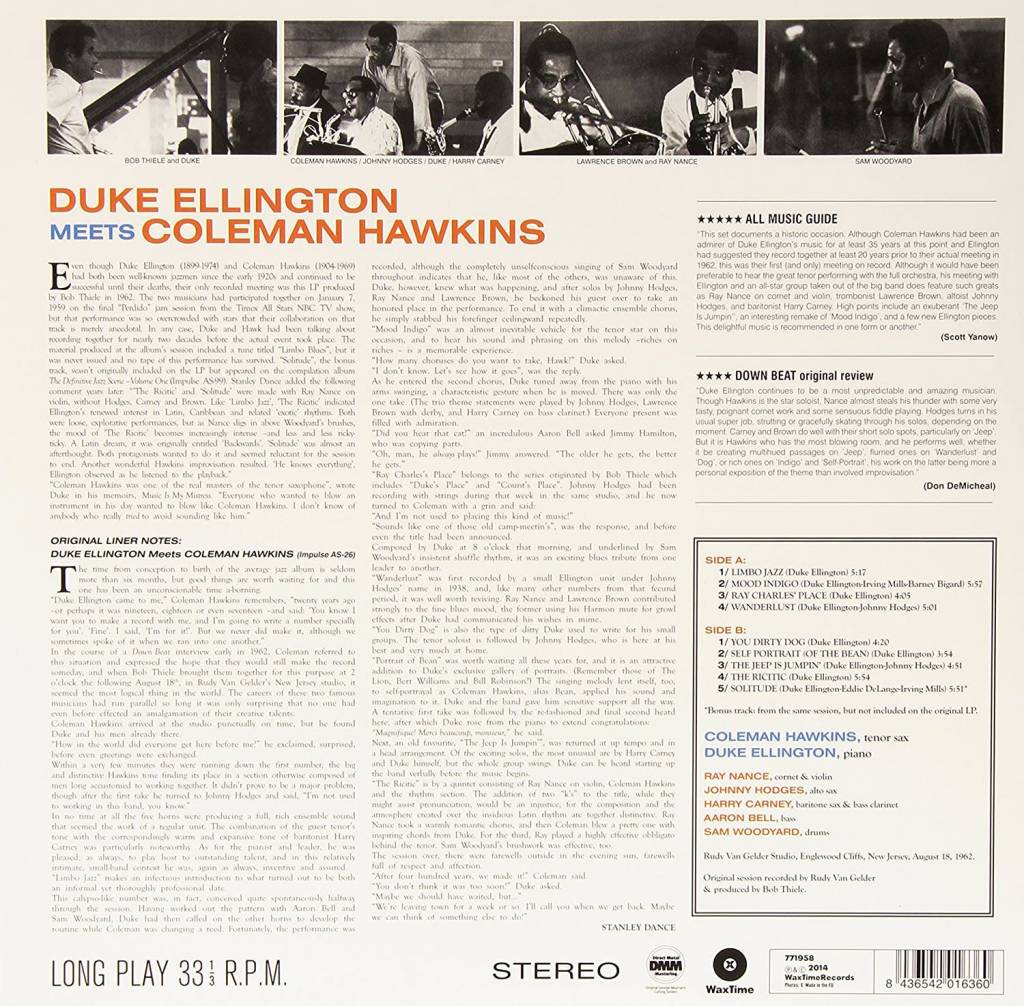 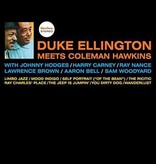 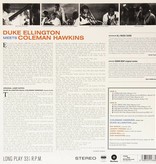 Two weeks after Marilyn Monroe was found dead and a week after Martin Luther-King was released from jail for leading an anti-segregationist march The Duke Ellington Octet featuring Coleman Hawkins were in a New York recording studio on 18 August 1962, to make an album for the impulse! label. Impulse! was still a relatively new label having issued its first four albums in early 1961. Joining Ellington and Hawk were, Ray Nance (cornet, violin) Lawrence Brown (trombone) Johnny Hodges (alto sax) Harry Carney (baritone sax, bass clarinet) Aaron Bell (bass) Sam Woodyard (drums) – this was some line up and it resulted in the album, Duke Ellington Meets Coleman Hawkins that the New York Times in 1995 described as “One of the great Ellington albums, one of the great Hawkins albums and one of the great albums of the 1960s”.