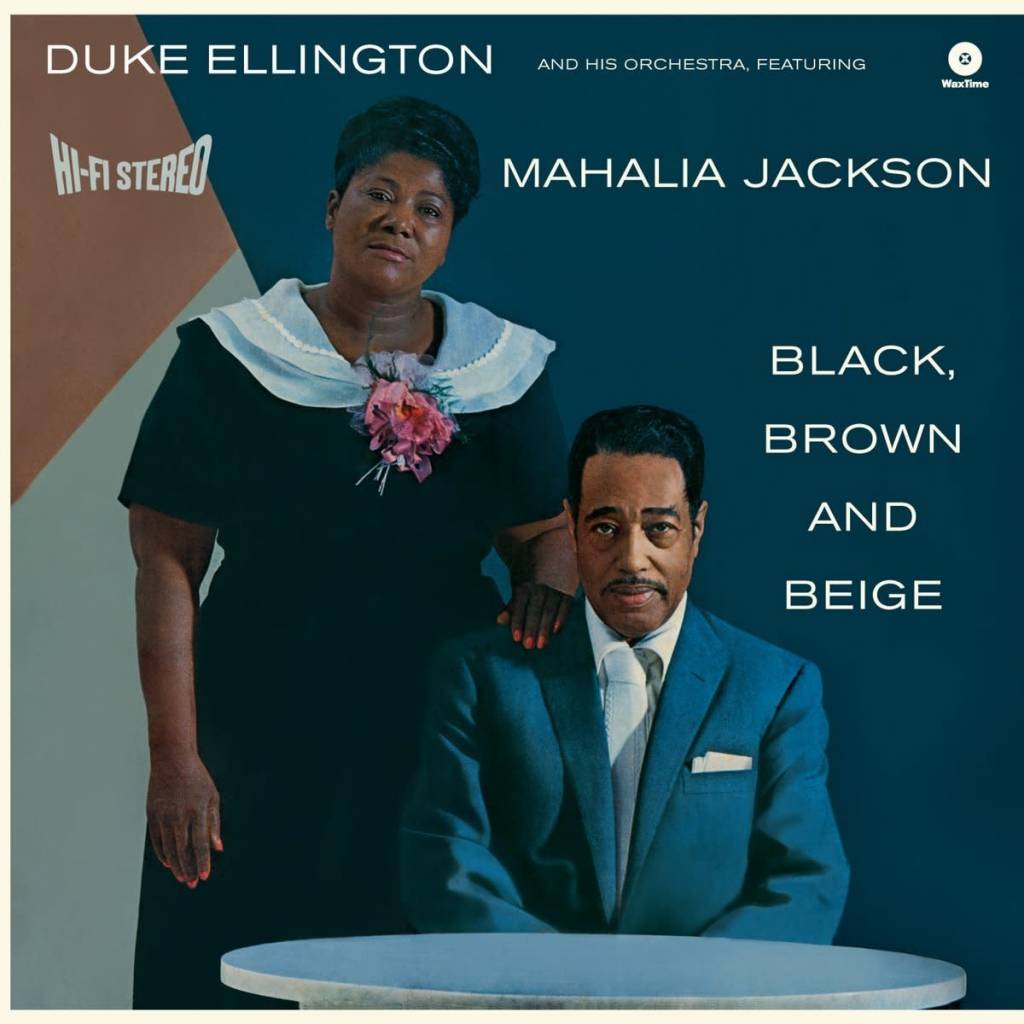 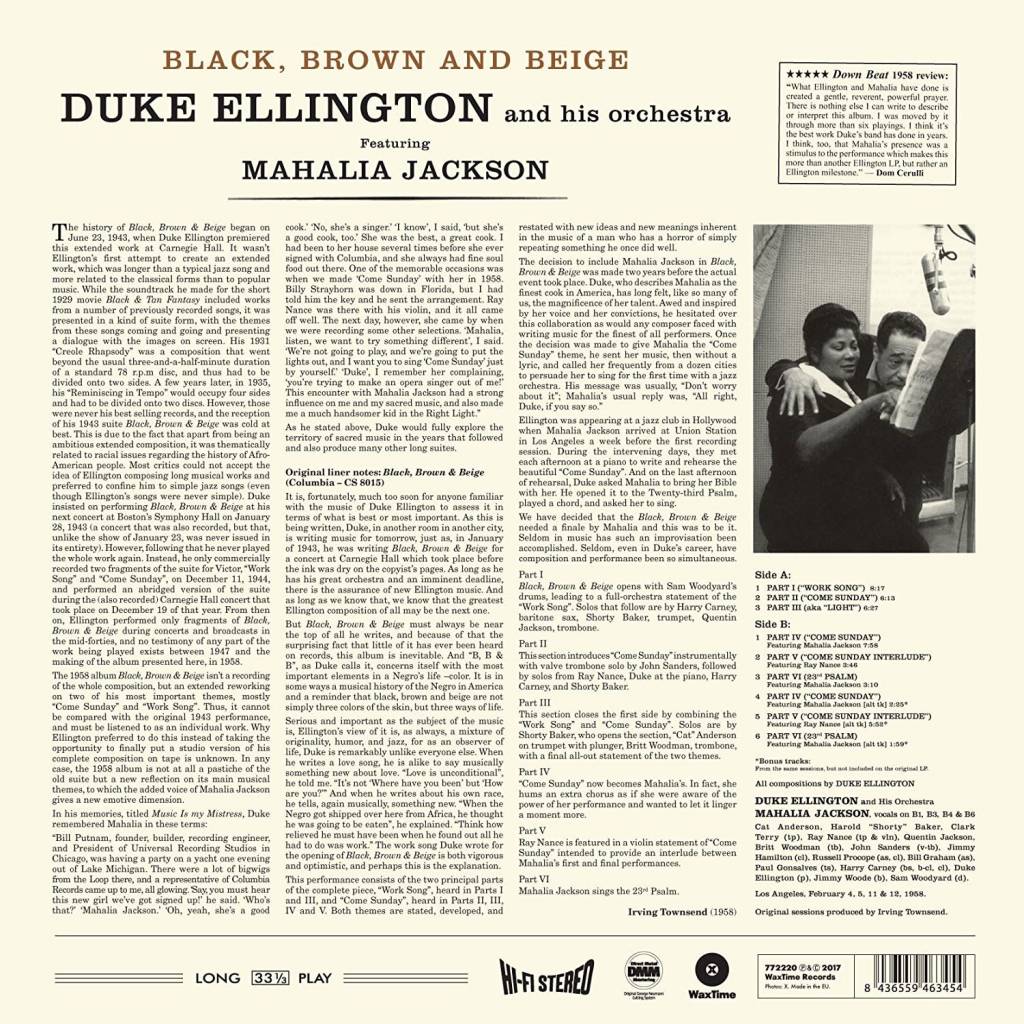 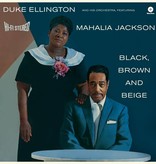 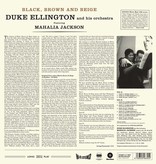 Duke Ellington originally wrote the 50-minute Black, Brown and Beige in 1943 for a Carnegie Hall concert. Over the next 15 years, he periodically resurrected it for performances of excerpts or, as in the case of his 1958 Columbia album, transmuting it into what was essentially a new work. Columbia's Black, Brown and Beige was one of the most extraordinary products of Ellington's second stay with the label, growing out of his 1956 Newport triumph. Mahalia Jackson sings a version of "Come Sunday" backed by the orchestra led by Ray Nance's violin. The result on the original album was a piece that started off in big band-style blues and led to one of Ellington's most moving, wrenching pieces of work, and music that, had it been better known, might also have done more to raise people's consciousness about Civil Rights than 100 folk songs of the period.