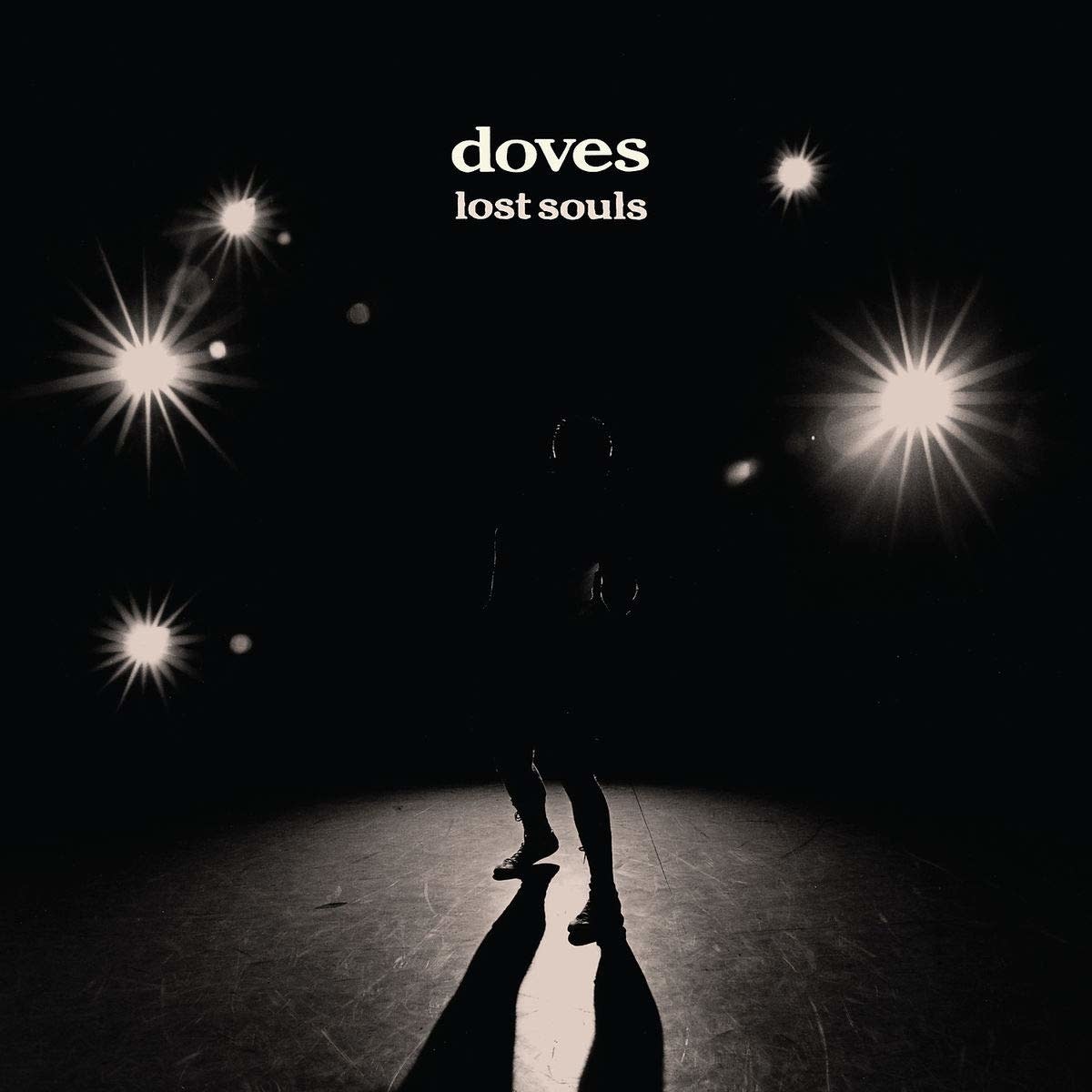 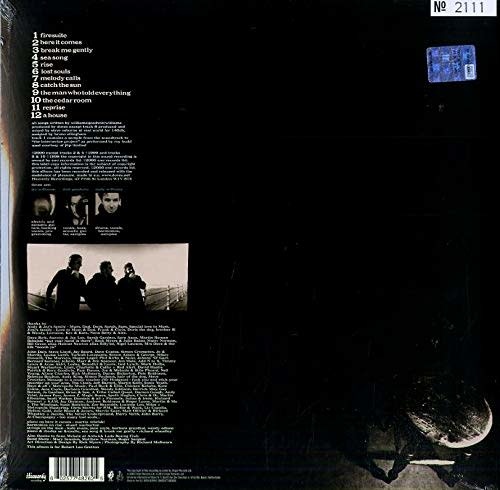 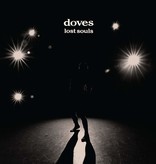 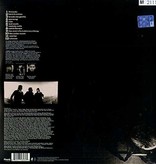 Lost Souls is the debut album by Doves and was first released in April 2000 with traceable links to the band's former identity as dance hit makers Sub Sub. Their self-enforced, creative isolation in shady, post-industrial Ancoats, Manchester and the decisive 1996 studio fire that set the coordinates for the trio's reinvention as Doves. Freed of the past by unfortunate circumstance, it was chance to make the album they'd always hoped to make. Only three of the album's twelve tracks come in under four minutes, with the long form opulence of singles, The Cedar Room and Sea Song captivating listeners with their cinematic drama, swelling with climbing instrumentation with every passing second and captivating the listener to the very last note.