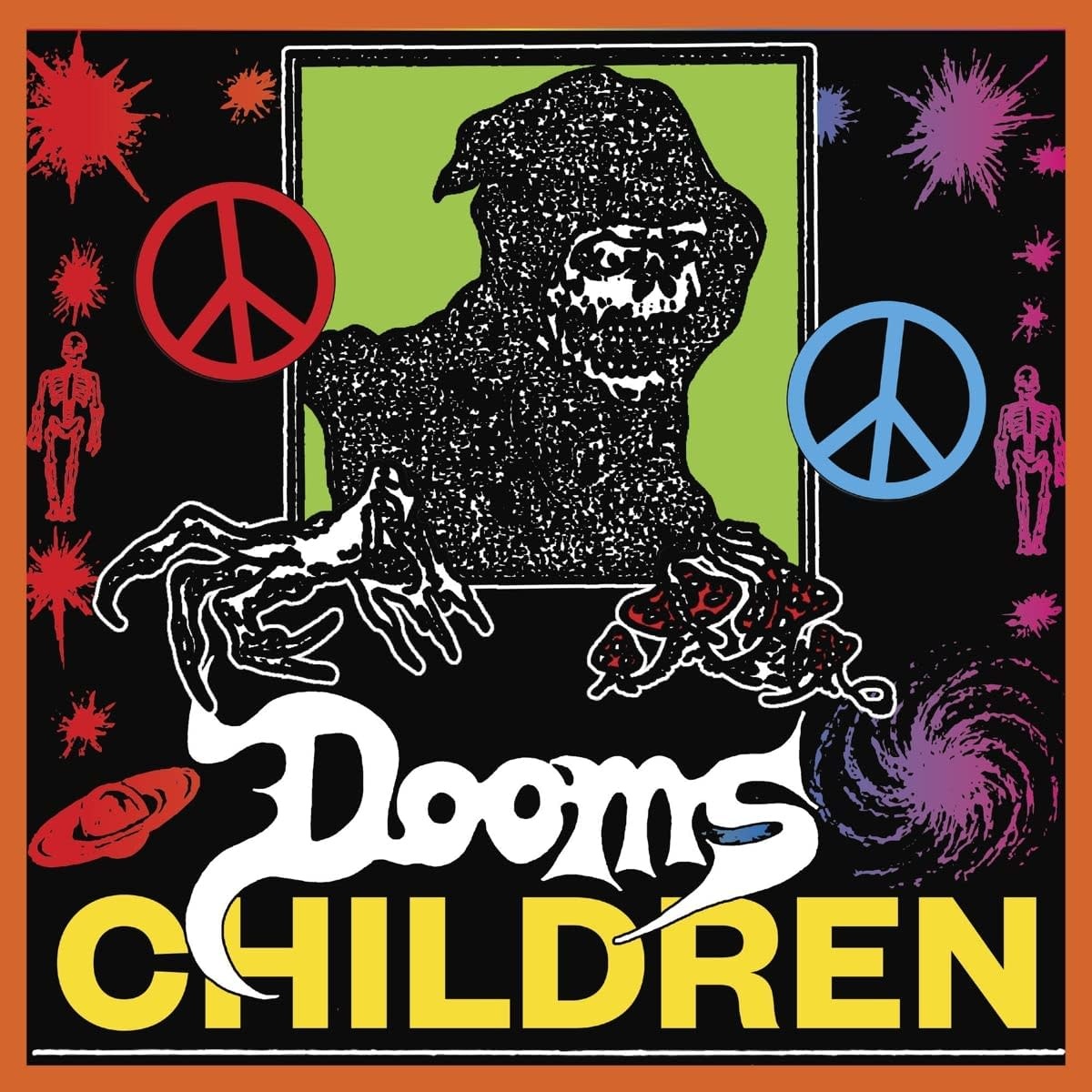 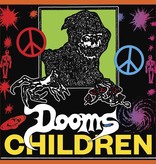 Central to the enveloping aural experience of Dooms Children is its live-off-the-floor recording and organic production style. The effort was co-produced with musical collaborator Danial Romano, and Montreal guitarist Patrick Bennett. More information on the project will be available in the coming weeks. Since co-founding pioneering post-hardcore outfit Alexisonfire in the early 2000s, the Canadian singer, guitarist, songwriter, and composer has lent his talents to numerous influential and impactful projects.