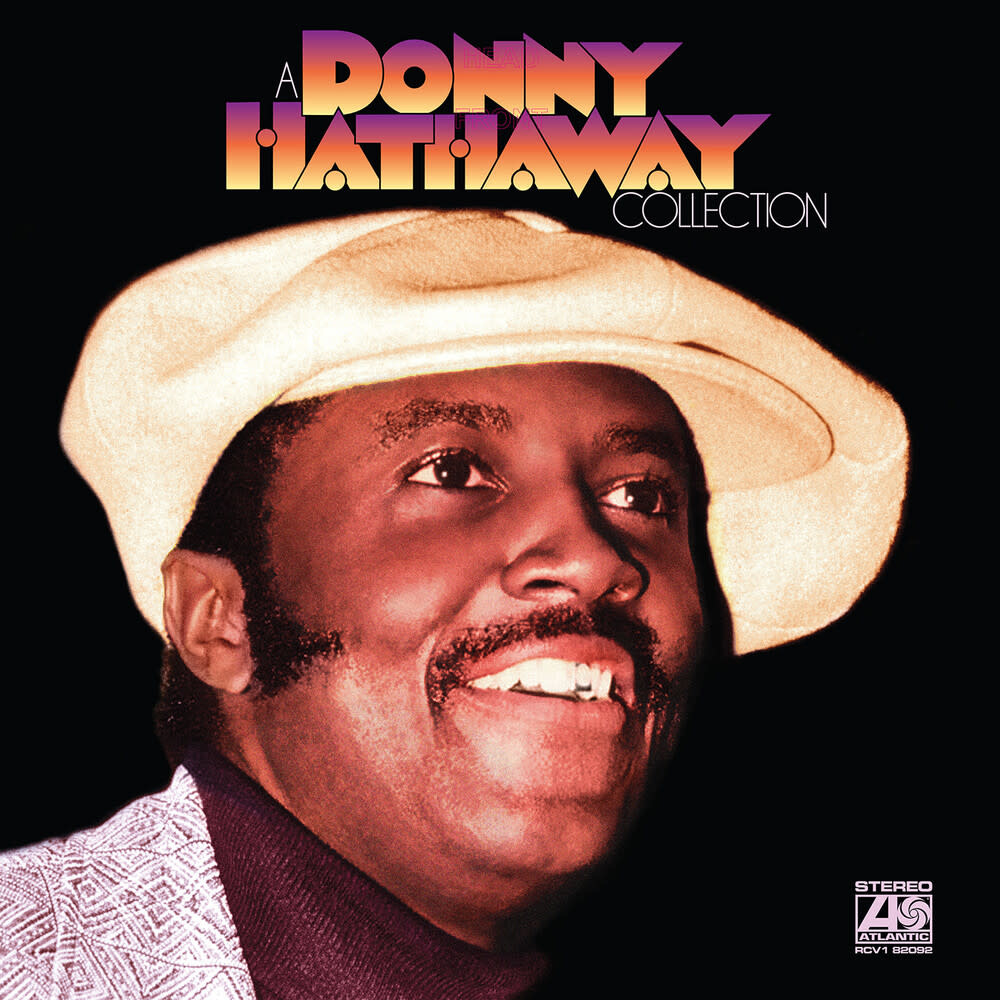 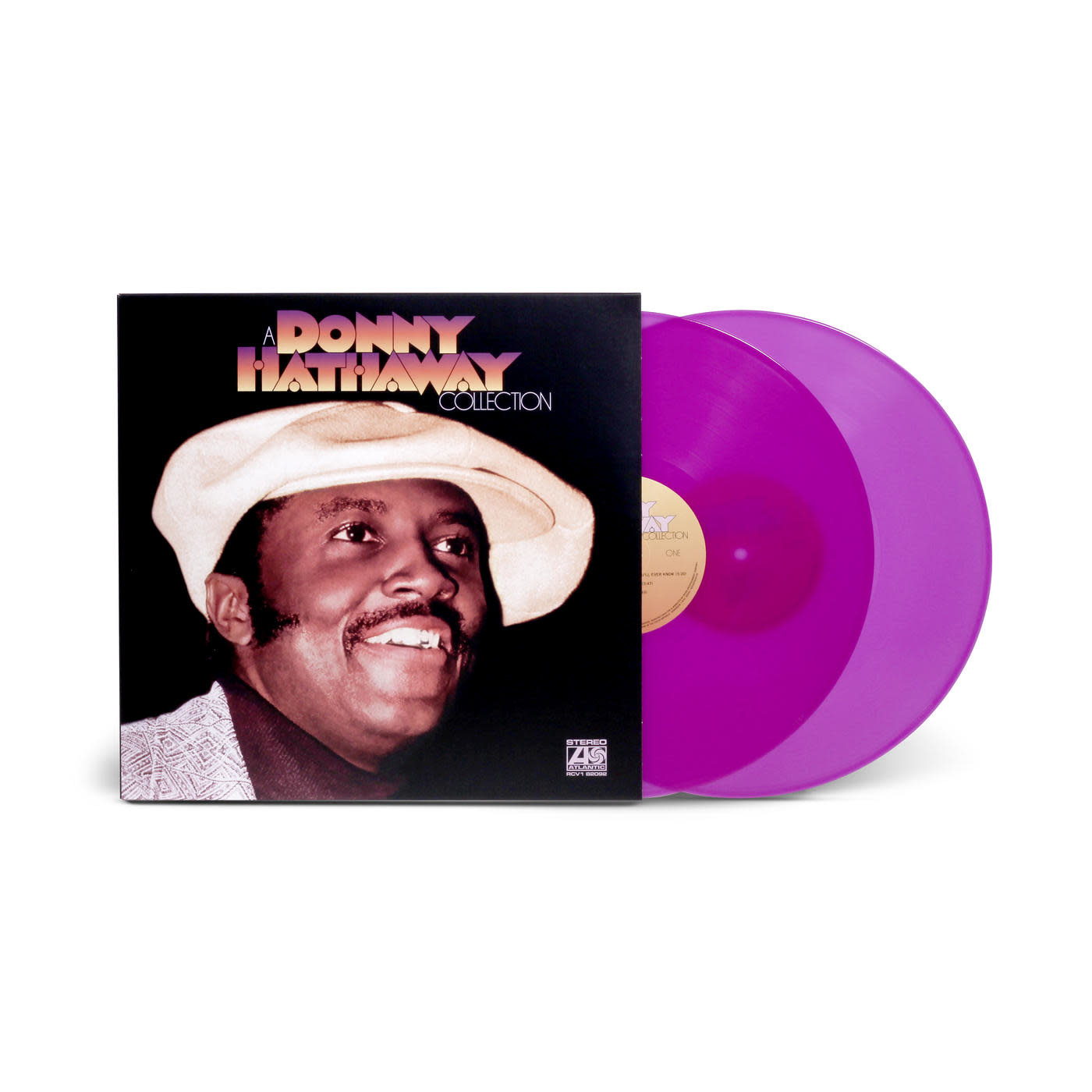 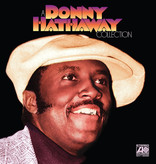 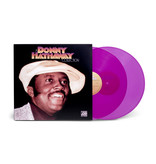 In terms of the greatest greatest hits collection, precious few are anywhere near as great as A Donny Hathaway Collection. Originally released in 1990, this 15-track compilation covers many of the peaks from Hathaway's tragically short recording career. Previously unreleased on wax, the collection has been spread across two beautiful dark purple records for its very first appearance on vinyl, and landing at your favorite indie retailers on Feb. 5. The season that is the reason for this glorious occasion is Black History Month 2021, which Rhino Records is celebrating in customarily colorful style.

From the heartfelt opening ballad, "A Song for You," A Donny Hathaway Collection touches on all aspects of the highly influential artist's career. Some of his most memorable duets with fellow legend, Roberta Flack, are represented here, in the form of instant classic, "The Closer I Get to You," as well as their take on Carole King's timeless "You've Got a Friend," just to name two. There's even a taste of Hathaway in concert, with his version of Marvin Gaye's "What's Going On" captured at the Troubadour in West Hollywood from his 1972 Live album.

"When I think of music, I think of music in its totality, complete," Hathaway himself said during a 1973 interview included on the album These Songs for You, Live!. "From the lowest blues to the highest symphony, you know, so what I'd like to do is exemplify each style of as many periods as I can possibly do."