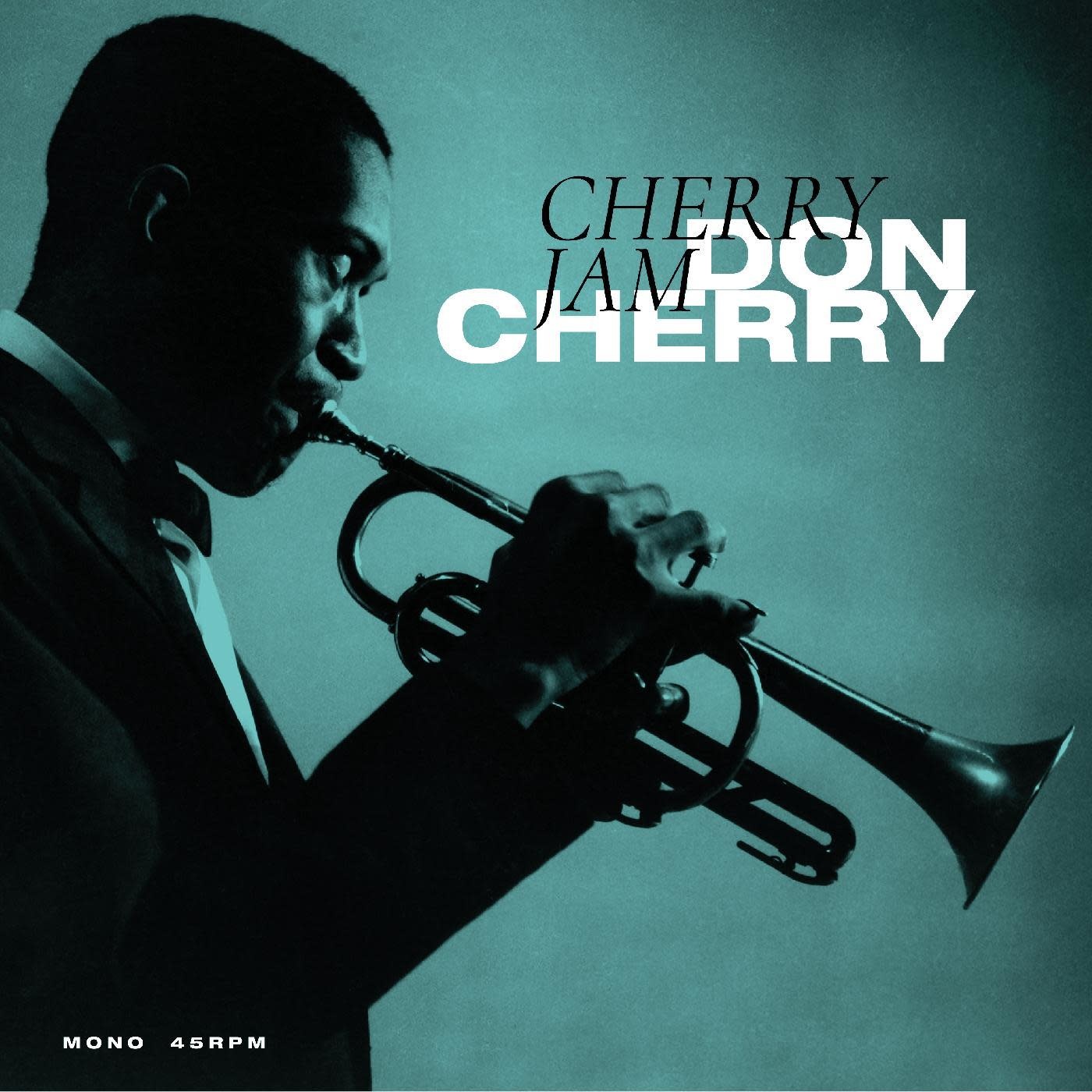 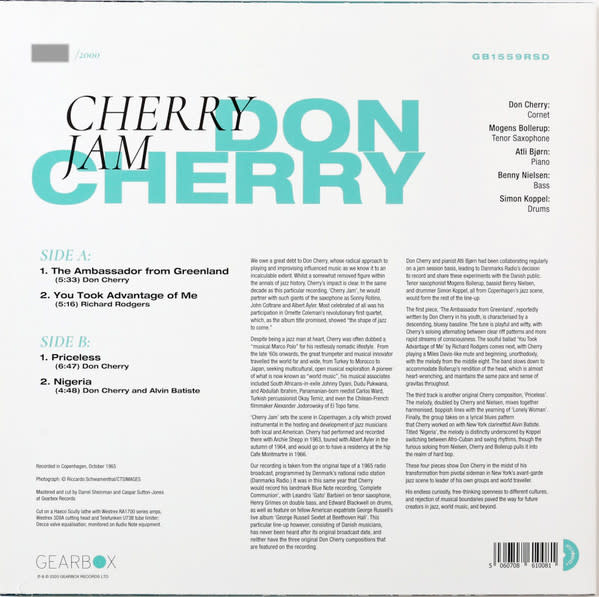 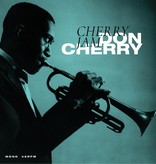 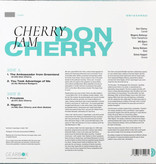 Copenhagen began a long reign as a Northern European jazz mecca in the 1950s. In 1966 Cherry began a residency at that city's iconic Café Montmartre and recorded these previously unreleased tracks during an earlier session at the Danish Broadcasting Corporation facility. On Cherry Jam, a vinyl EP from London-based Gearbox Records, Cherry is joined by four local musicians who while more than capable, are unfamiliar names outside their country.