DMX ‎– Flesh Of My Flesh Blood Of My Blood

Home / DMX ‎– Flesh Of My Flesh Blood Of My Blood 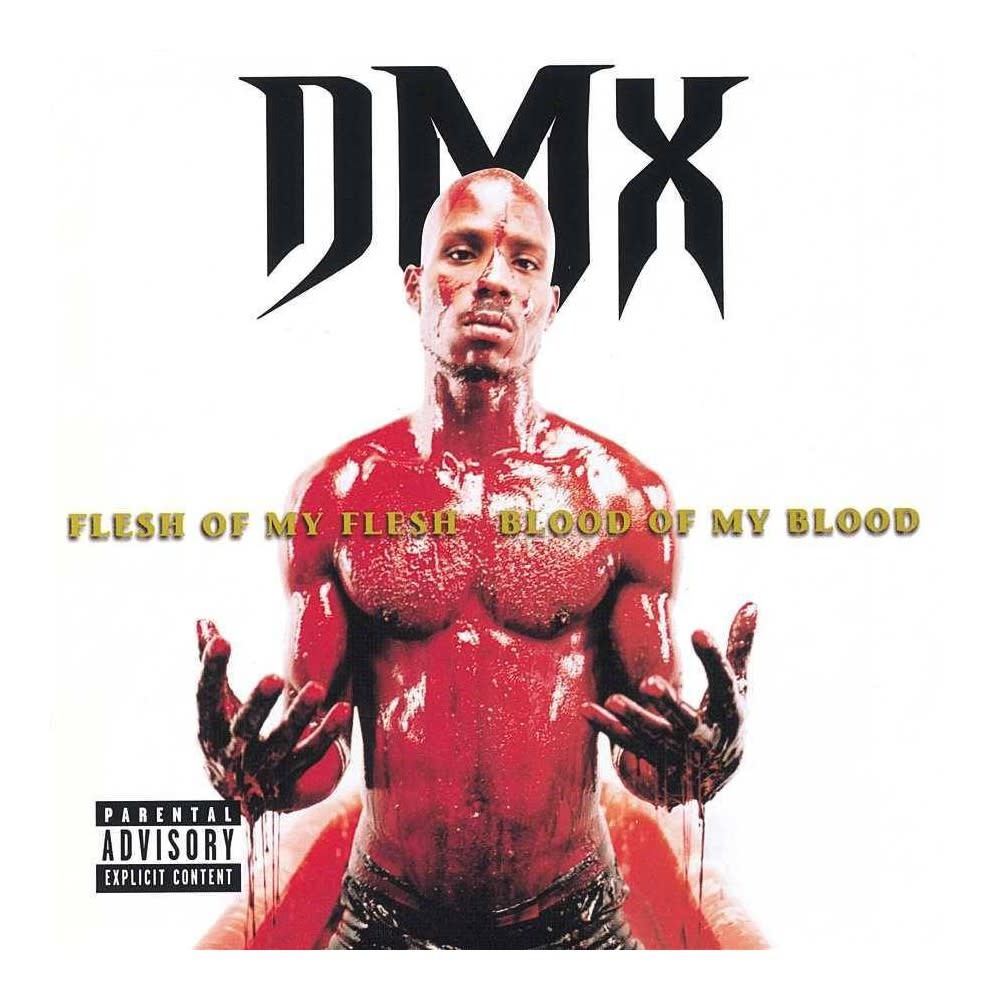 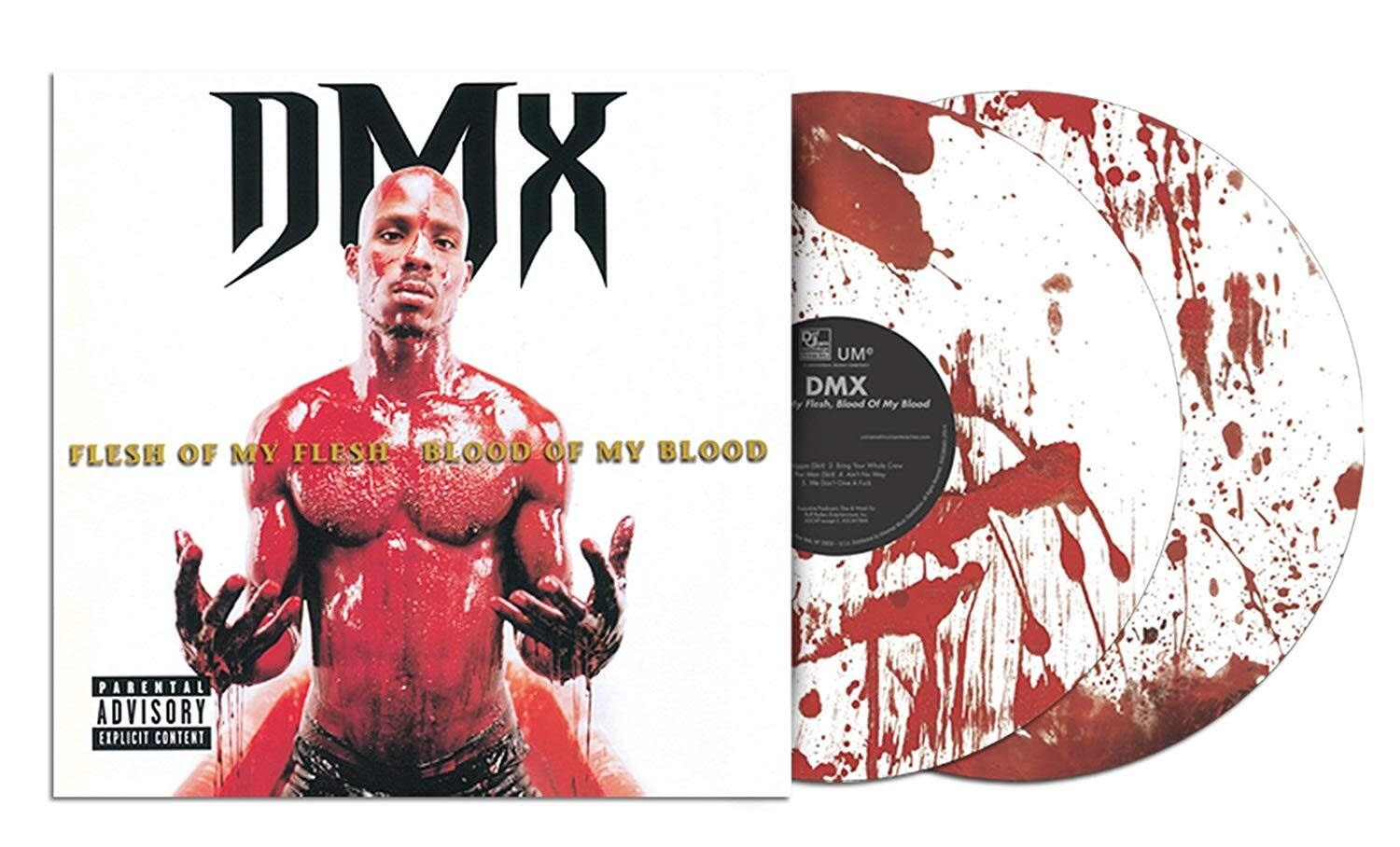 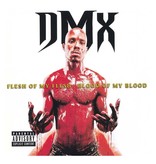 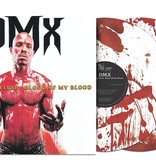 This classic has been out of print on vinyl since 2003 and is being reactivated for it's 15 year Anniversary. DMX's 2nd studio album 'Flesh Of My Flesh, Blood Of My Blood' was released within 7 months of his debut record 'It's Dark And Hell Is Hot,' and reached number 1 on the Billboard 200 chart making DMX the second rapper to have two albums released in the same calendar year debut at number one (Tupac being the first). This classic has been certified 3X platinum by the RIAA and continues to be one of the most influential albums in hip-hop.