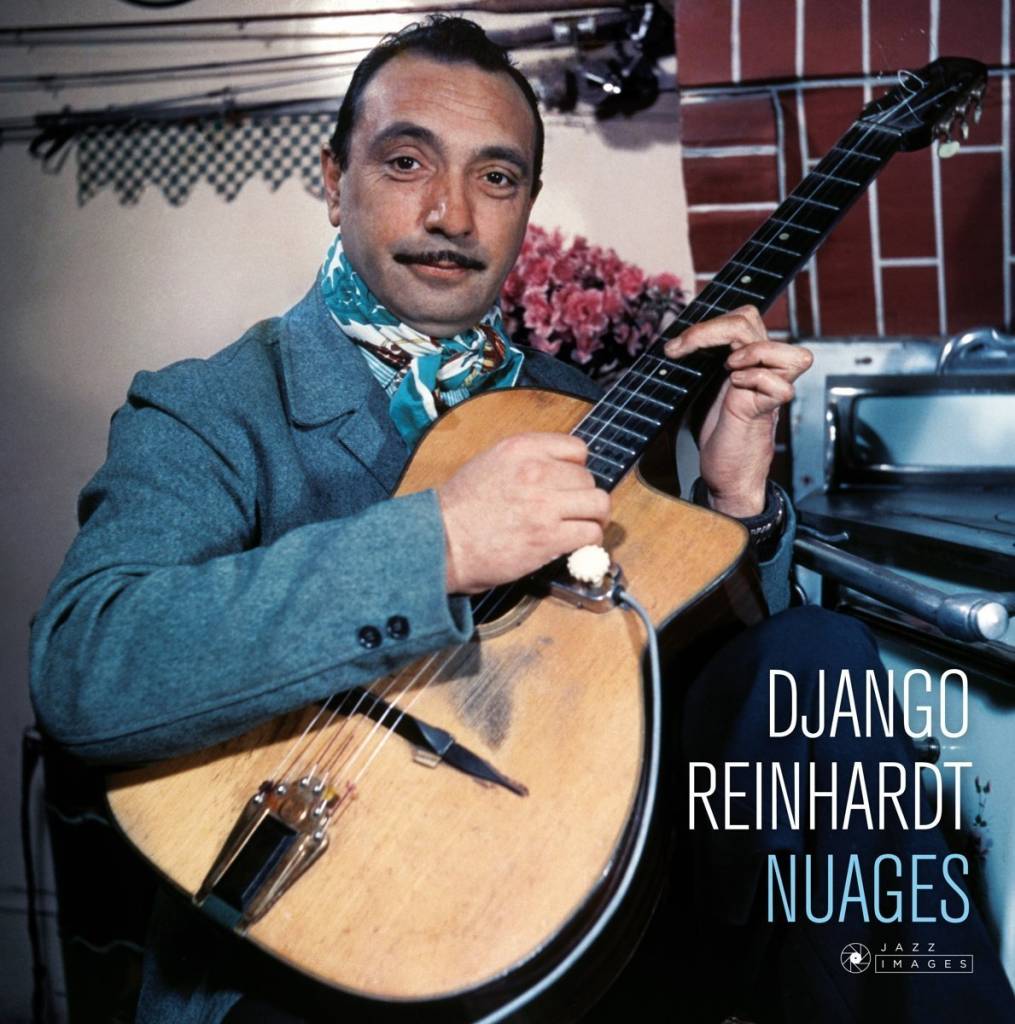 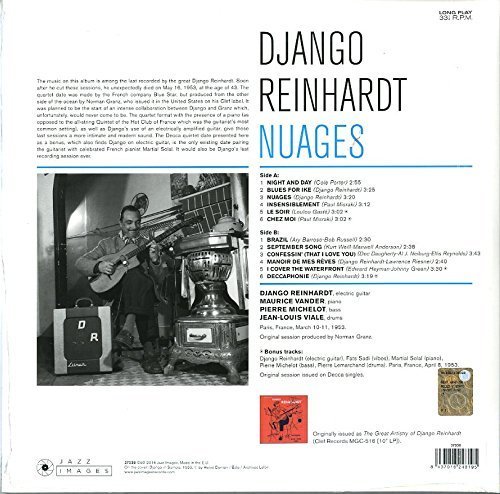 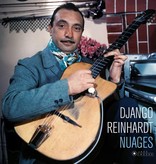 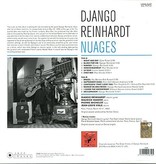 The music on this album is among the last recorded by the great Django Reinhardt. Soon after he cut these sessions, he unexpectedly died on May 16, 1953, at the age of 43. The quartet date was made by the French company Blue Star, but produced from the other side of the ocean by Norman Granz, who issued it in the United States on his Clef label. It was planned to be the start of an intense collaboration between Django and Granz which, unfortunately, would never come to be.

The quartet format with the presence of a piano (as opposed to the all-string Quintet of the Hot Club of France which was the guitarist’s most common setting), as well as Django’s use of an electrically amplified guitar, give these last sessions a more intimate and modern sound. The Decca quintet date presented here as a bonus, which also finds Django on electric guitar, is the only existing date pairing the guitarist with celebrated French pianist Martial Solal. It would also be Django’s last recording session ever.