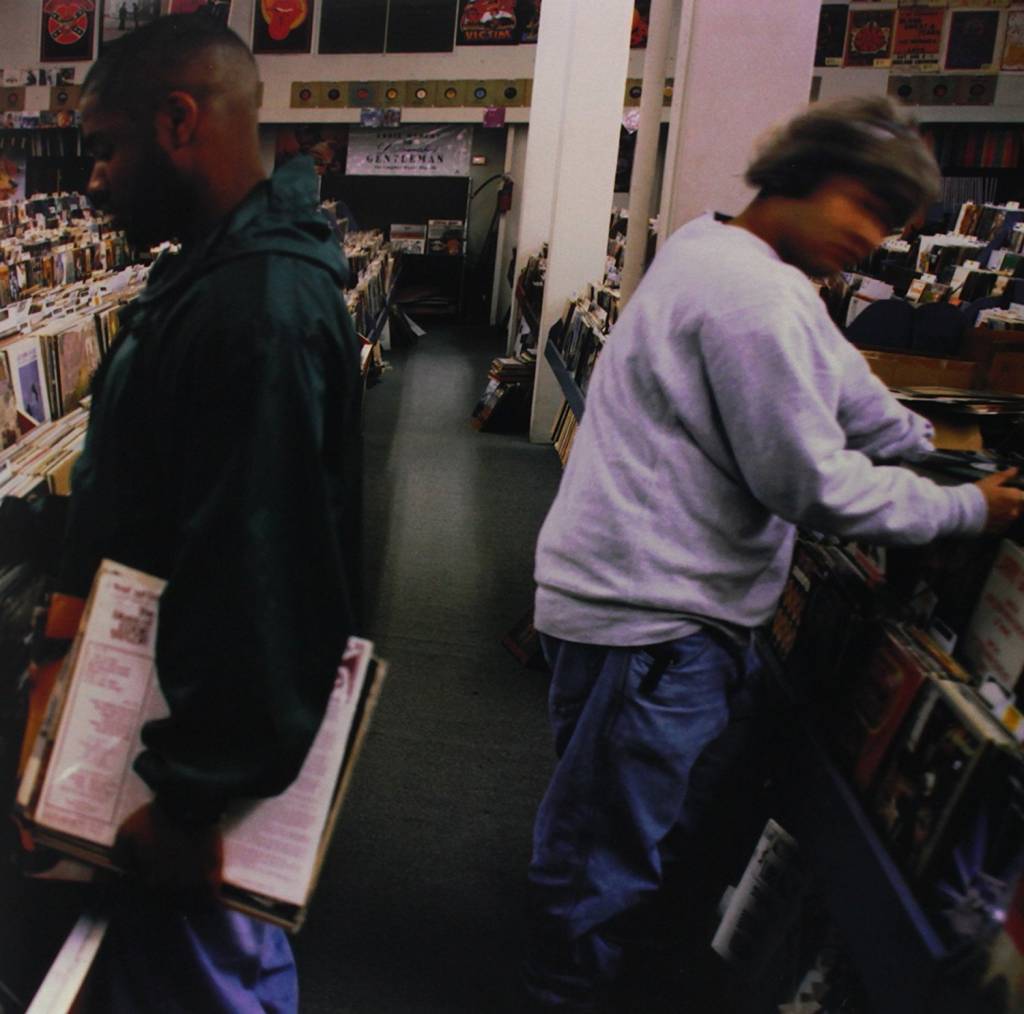 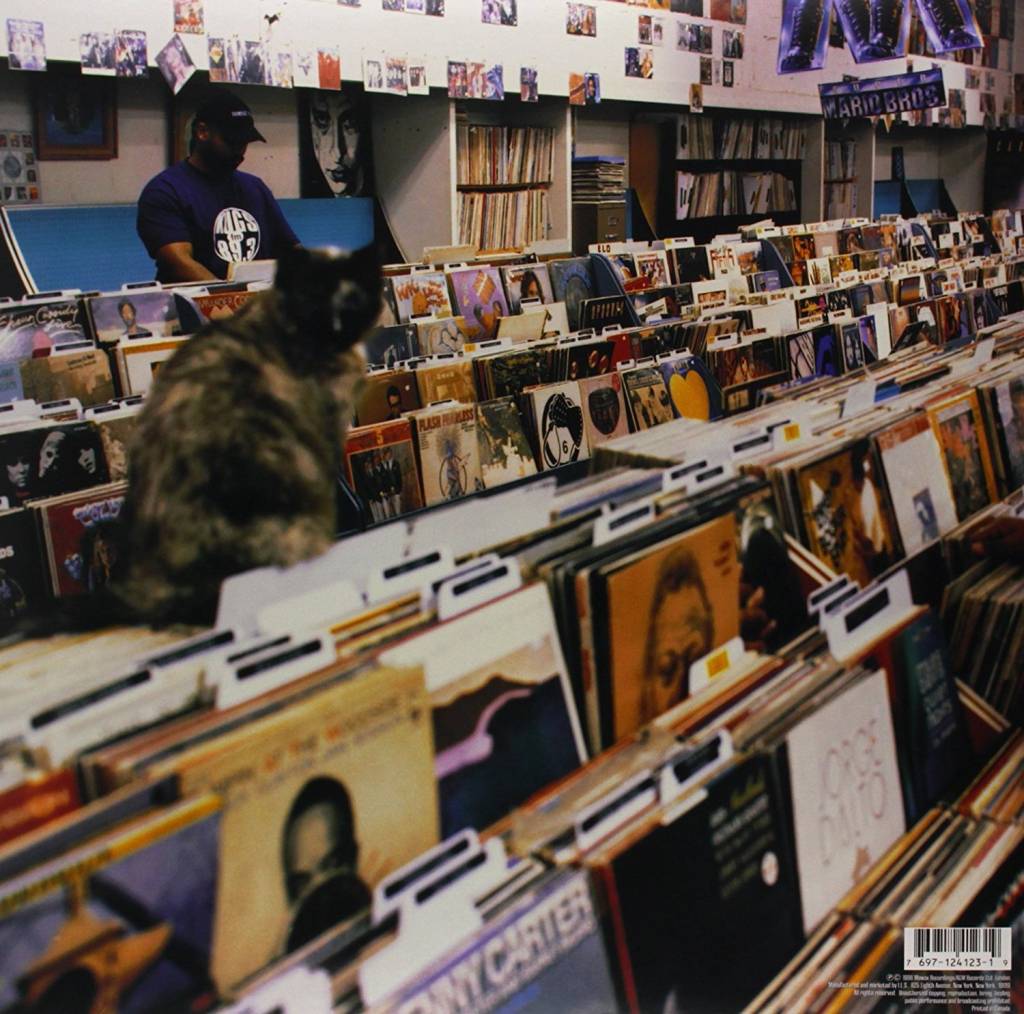 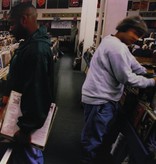 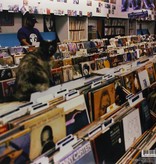 Endtroducing... is the debut studio album of American music producer DJ Shadow, released on November 19, 1996 on the record label Mo' Wax. The album is renowned for being composed almost entirely of sampled content, most of which originated from various vinyl records obtained by DJ Shadow during trips to record shops. Endtroducing... was produced by Shadow in the span of two years using minimal equipment, most notably the Akai MPC60 sampler.

In creating the album's overall atmosphere, he strived to capture the downbeat nature of his previous releases for the Mo' Wax label. The album's content features both moody, slow-paced tracks and upbeat jams reminiscent of DJ Shadow's early hip hop influences. Endtroducing... received universal acclaim from critics, who praised DJ Shadow's approach to sampling and the beats he created from samples.

It ranked highly on various year-end lists of the best albums of 1996. The album is considered to be a landmark work in the instrumental hip hop movement, with DJ Shadow's innovative sampling techniques and arrangements influencing other producers to create similar sample-based works.