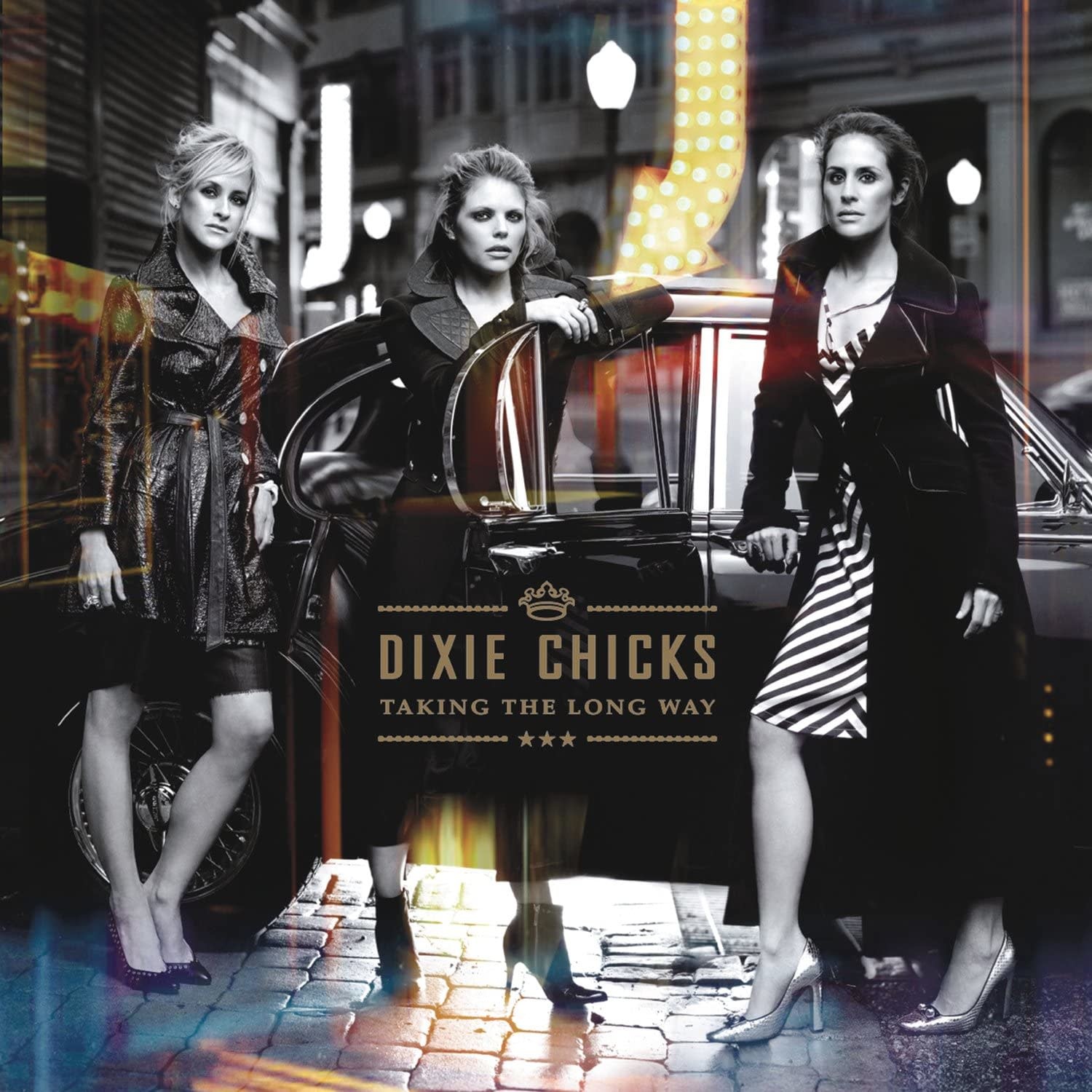 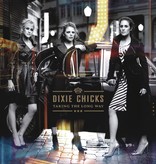 Taking the Long Way is the seventh studio album by the Dixie Chicks. It was released on May 23, 2006. The album debuted at #1 on the Billboard 200. It sold over 2.5 million copies in the U.S., being certified two-times platinum by the Recording Industry Association of America. It won five Grammy Awards, including Album of the Year, Record of the Year, and Song of the Year in February 2007. Taking the Long Way was the first studio album the band released since the controversy that erupted over them in 2003 following Natalie Maines' remarks critical of then-United States President George W. Bush. The controversy and the Chicks' reaction to it is the major theme at the first tracks of the album.