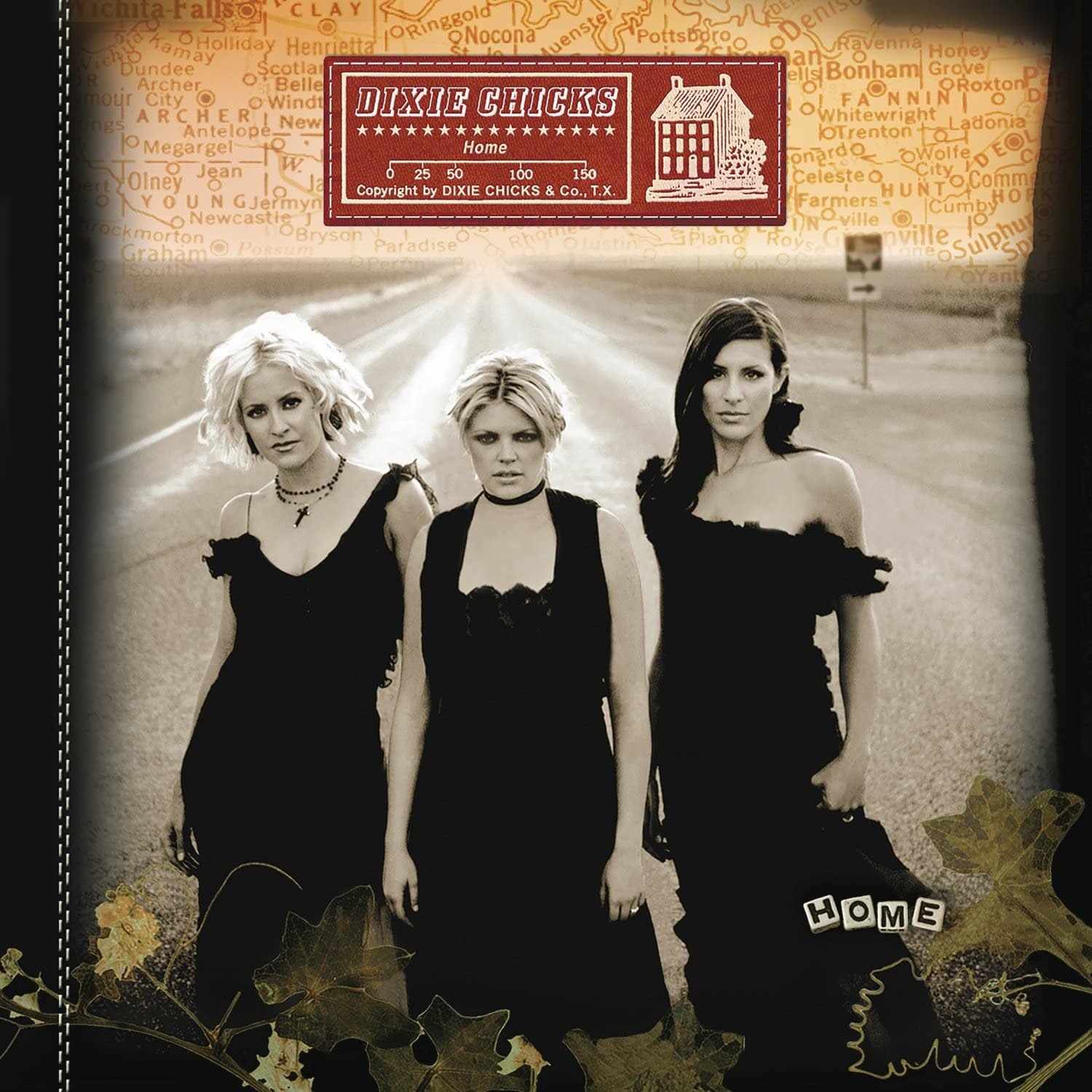 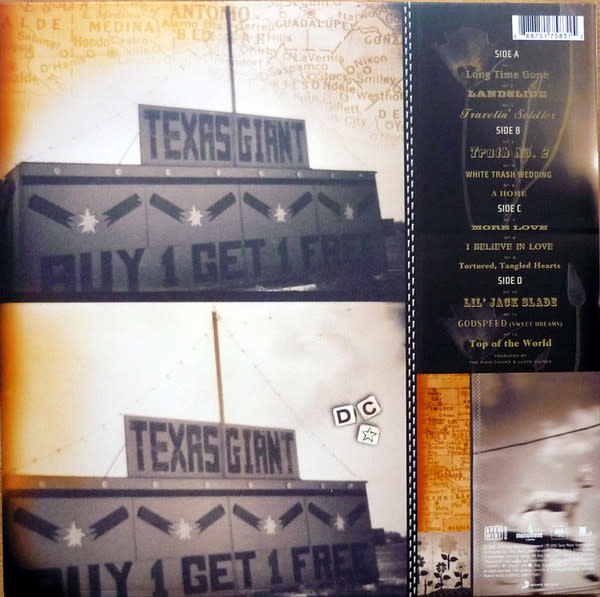 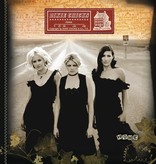 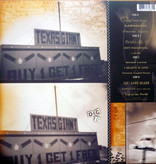 Home is the sixth studio album by The Chicks, released in 2002 on Monument/Columbia Records. It is notable for it's acoustic bluegrass sound, which stands in contrast with their previous two country pop albums. The album was certified six times platinum status by the RIAA. The album also featured a cover of Fleetwood Mac's "Landslide", which was their biggest pop crossover hit until 2007, when "Not Ready to Make Nice" peaked at #4 on the Billboard Hot 100. The album was also successful in Australia, in it's 175th week in the country charts it was certified Triple Platinum for shipments of 210,000 copies.