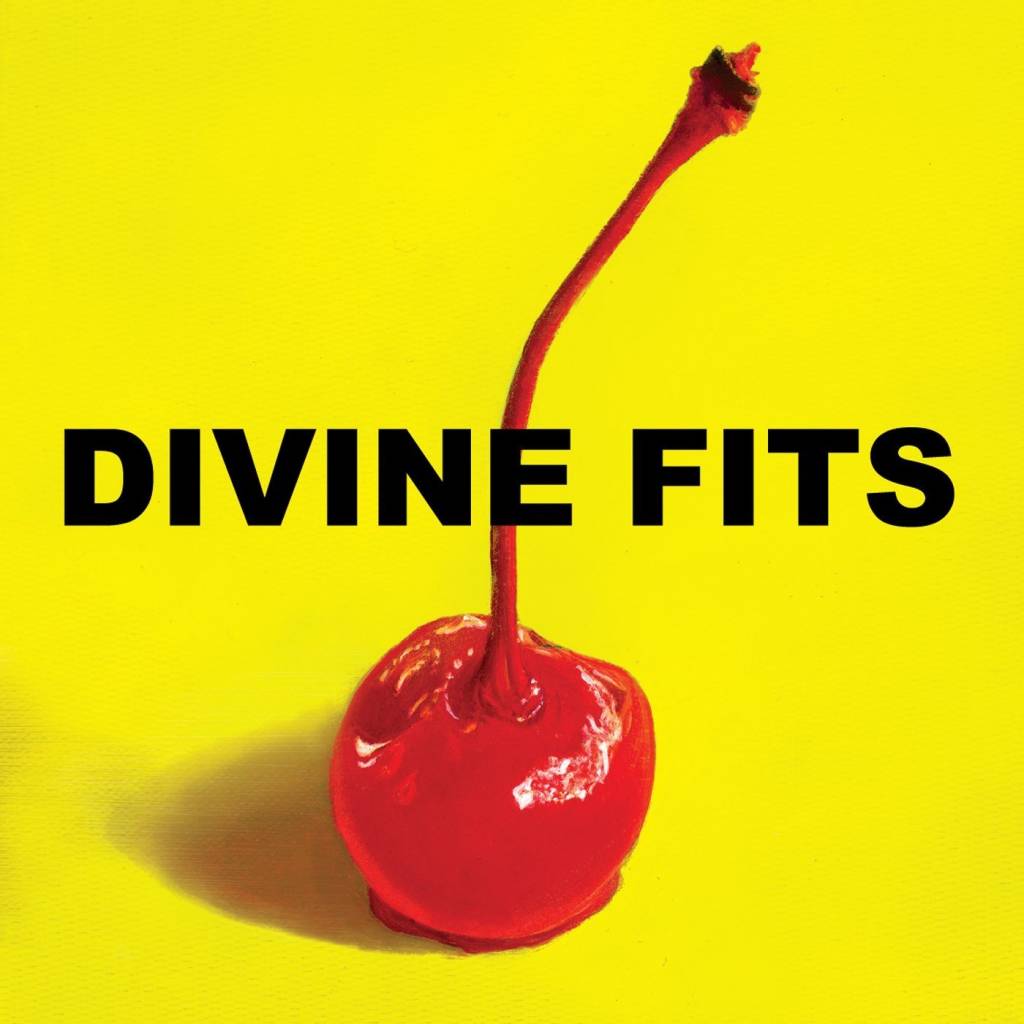 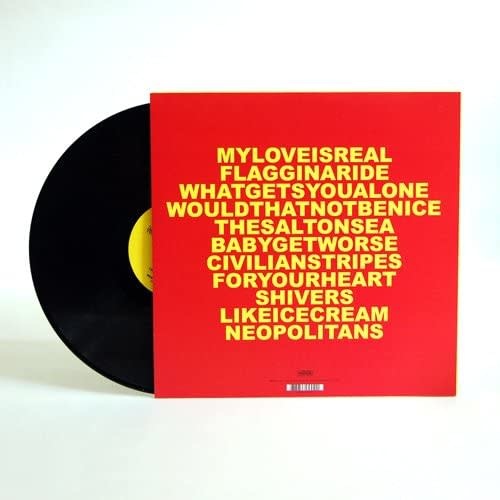 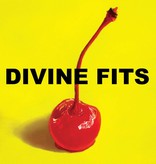 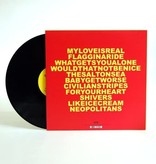 Debut album from this Indie semi-super group comprised of Spoon's Britt Daniel, Wolf Parade's Dan Boeckner and Sam Brown of Columbus, OH's New Bomb Turks. A Thing Called Divine Fits was made with much excitement and energy from 3/12 through 5/12 (minus a few weeks off for research) in a backyard studio in Los Angeles. It was co-produced with Nick Launay. It's about 42-and-a-half minutes long. Alex Fischel plays keyboards like a madman all over it. (Roughly) half the tracks are lead-sung by Dan and half by Britt. And over the course of it's 11 songs, it covers such topics as the death of true love, hitchhiking, cocoa butter, emotional distance, what happens when the curtain drops, and Minneapolis, MN.