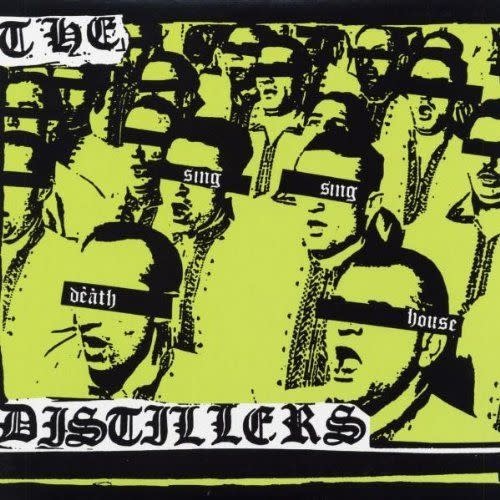 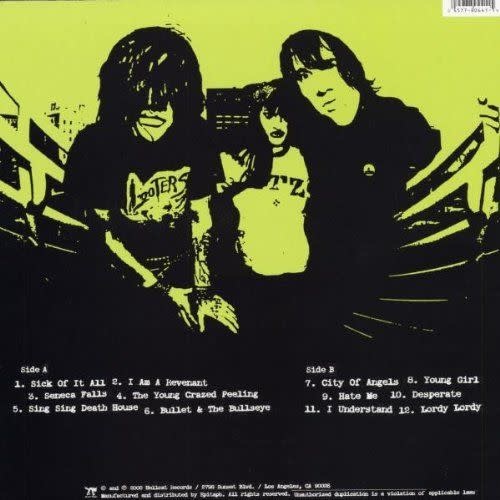 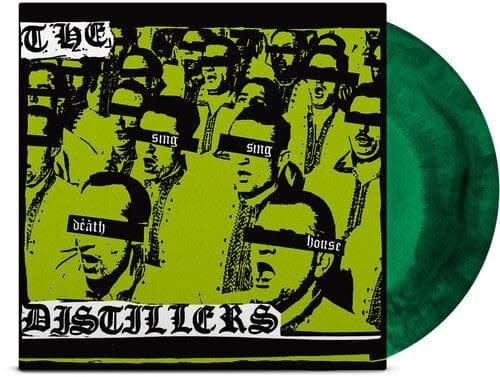 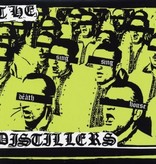 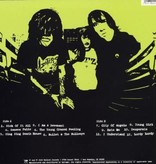 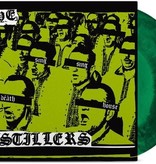 Improving on their very fine, self-titled debut album, Sing Sing Death House, is battle-scarred and resolute, but Brody’s tough voice is more expressive than your average punker’s and especially affecting when she flaunts the full range of her throaty snarl.

On “Seneca Falls,” an appreciation of the women’s suffrage movement set to chugging guitars and a thumpity-thump bass, there’s an exceptional, goosebump-inducing though unintelligible chorus, which soars above the music because of the emotional quality of Brody’s howl.

Otherwise, the music is quite stirring, coming from a gang of gutter-punks with lip piercings. New colored vinyl pressing to celebrate the 20th anniversary of the band’s iconic album!