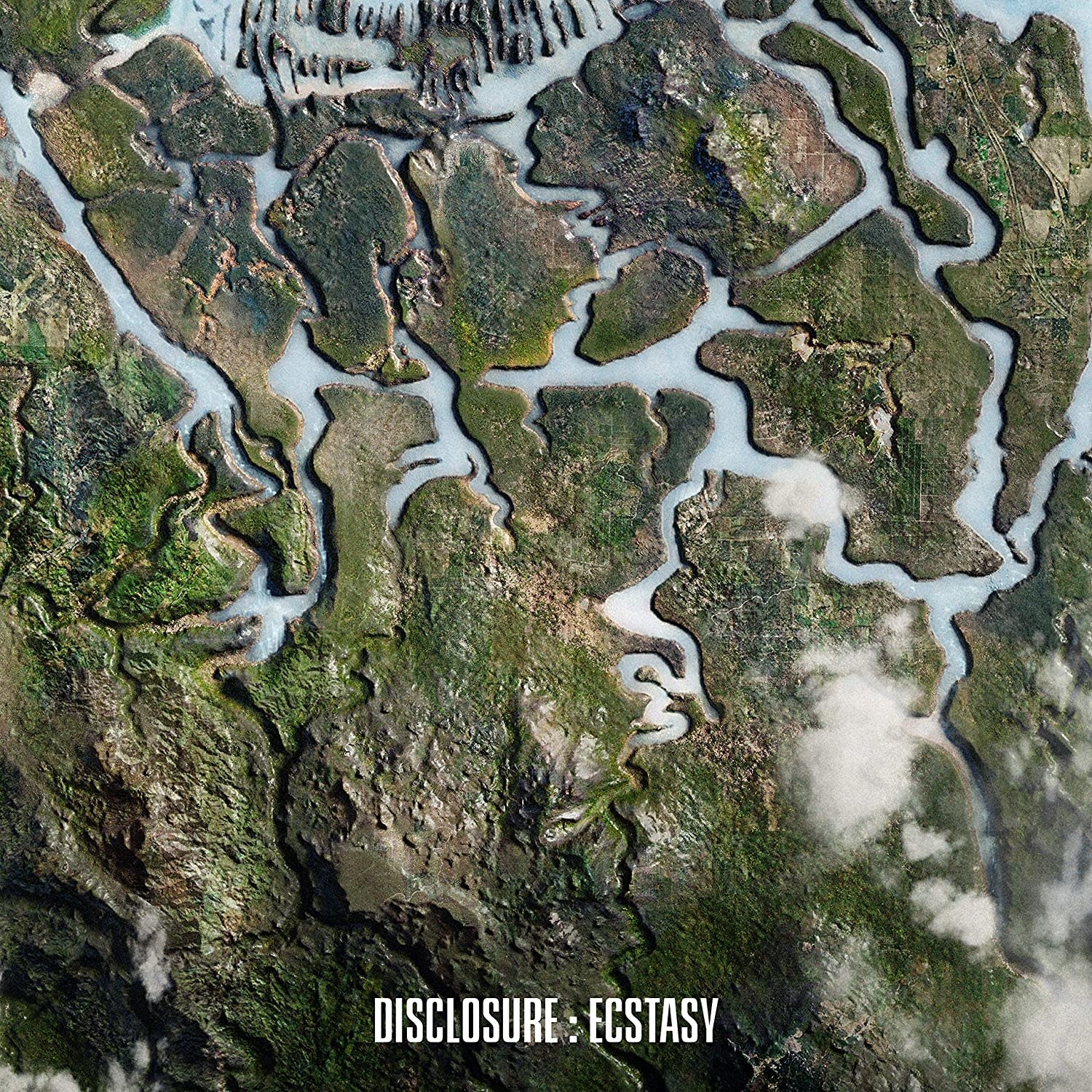 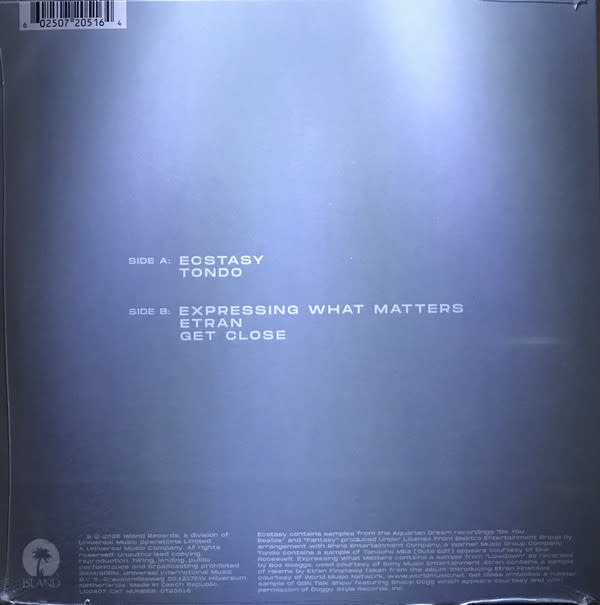 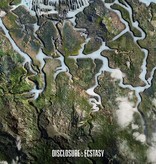 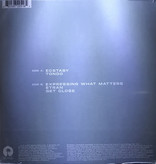 Disclosure have released a brand new record called Ecstasy. The five-song EP includes previously released singles “Tondo,” “Expressing What Matters,” and the title track. Give Ecstasy a listen below.

Ecstasy is the first collection of music released by brothers Howard and Guy Lawrence since 2016’s Moog for Love EP and 2015’s Caracal. Earlier this month, the brothers teamed up with Khalid for his track “Know Your Worth.”