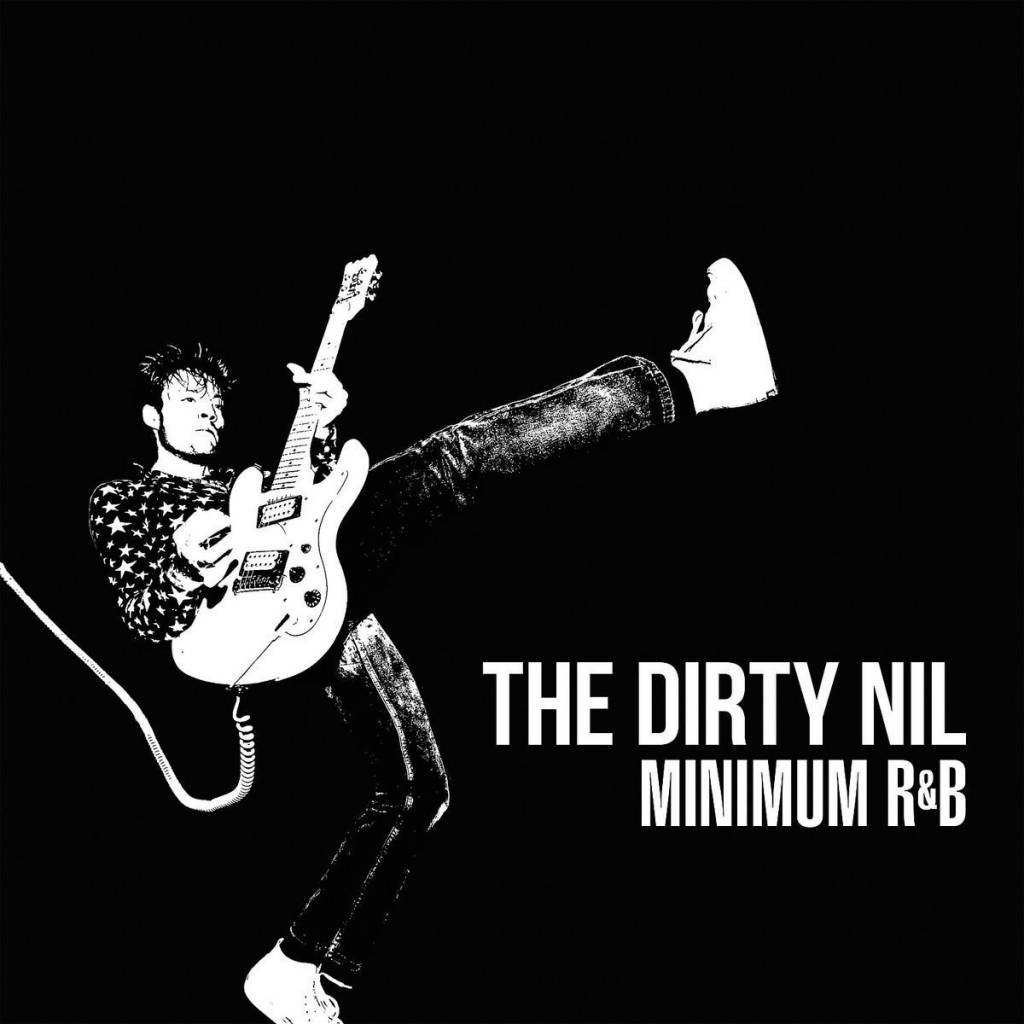 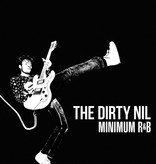 The Dirty Nil came out with their debut full length a little more than a year ago which ended up being my favorite release of the year. It was a collection of well crafted, garage rock jams which maintained their initial thrill through repeated listens. Now, just over a year later, The Nil is back with a compilation album, featuring ten songs from their early 7”s and the previously unreleased closer, “Caroline”.

Minimum R&B is more or less what I expected it to be. As the very nature of this release would suggest, it's not as comprehensive or qualitatively consistent as the band's debut, but it contains more than a few gems which justify its necessity as an official release.