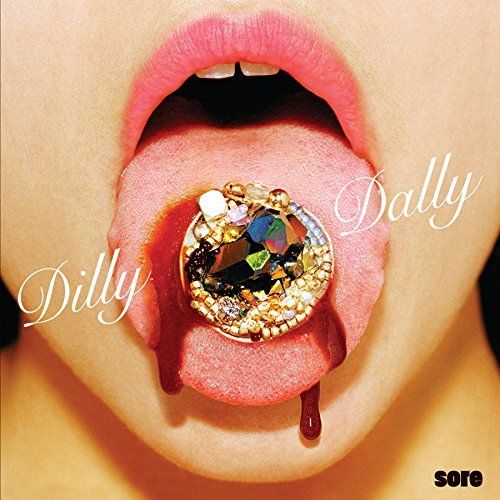 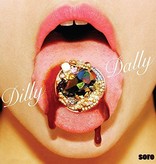 For twelve years Katie Monks and Liz Ball have been connected through music. A sister-like bond that requires no words. The two Toronto-based musicians met in high school over a common love of legendary bands like The Pixies, scrawling lyrics and poetry to mimic their heroes. Both self-taught guitarists, Ball and Monks also idolized the lackadaisical sorrow of Kurt Cobain, Christopher Owens and Pete Doherty, slowly manifesting that admiration into their own band they called Dilly Dally, and eventually their debut record, Sore. Heavy and melodic, and with nods to Sonic Youth, Yeah Yeah Yeahs, The Distillers, and even The Pogues, Monks calls it "All that and a bag of weed." After years of rotating members, they have settled with Benjamin Reinhartz and Jimmy Tony. The combination resulted in a debut that sweeps the listener along into Monks’ psyche, as she screams in a coarse holler that chameleons, sliding in cadence and scale. Monks paints pictures of snakes crawling out of her head, while Ball adds simple, sparkling guitar leads that cut through the wall of fuzz and pedals. Reinhartz’s drumming is instinctual, driving forward, while Jimmy Tony carries the melody along with his simple and effective bass lines.