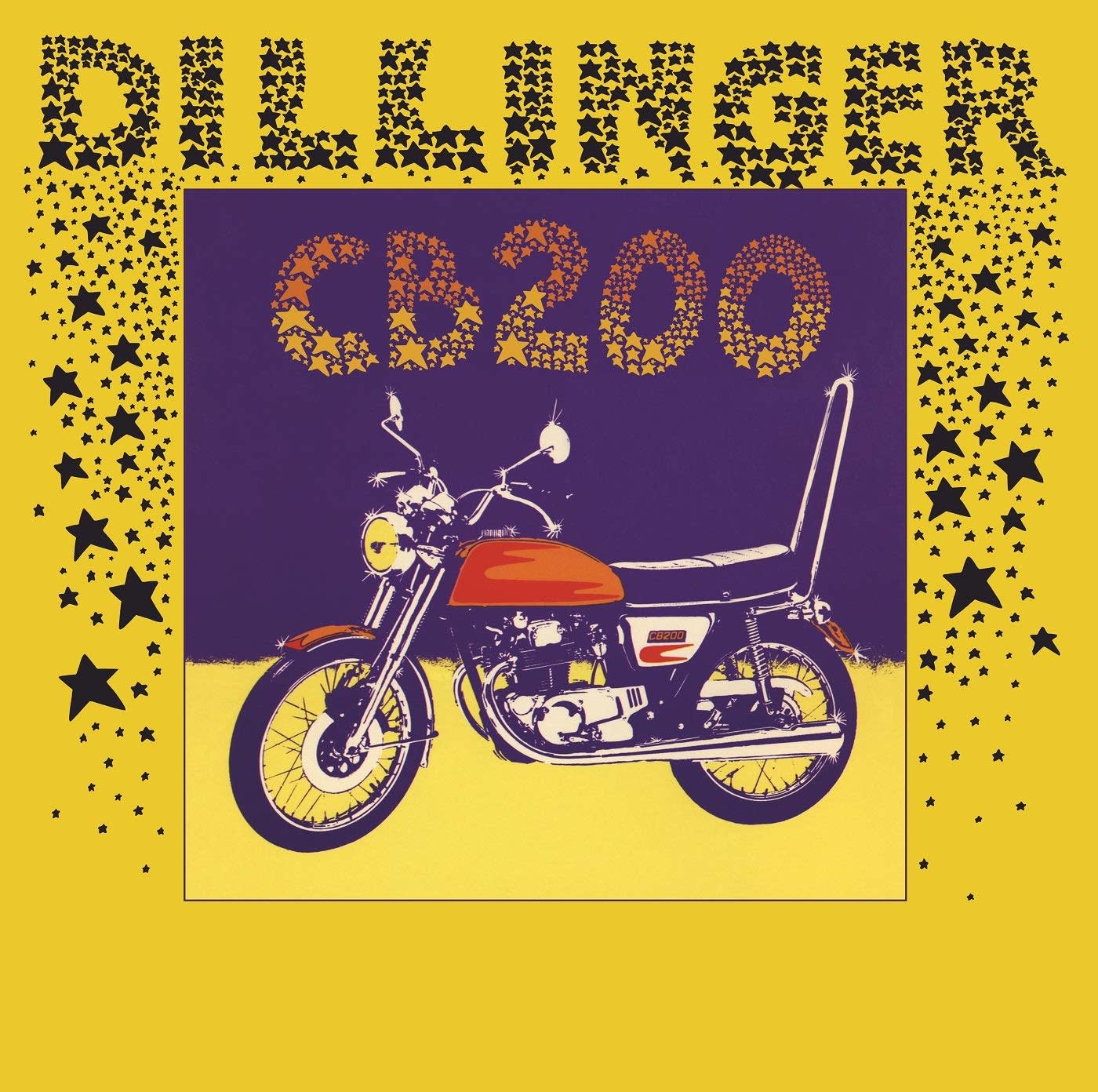 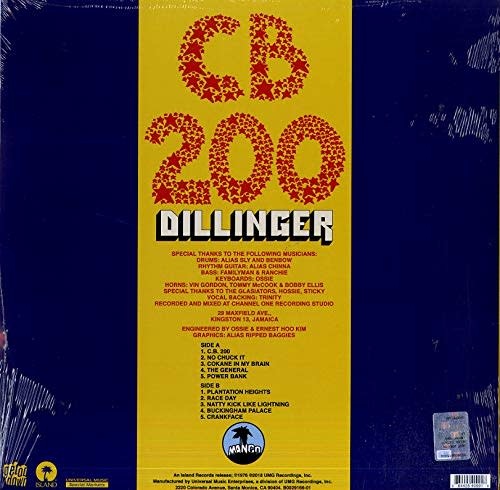 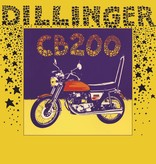 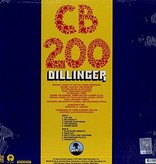 By the 1970s, Reggae had spread from Jamaica and become an international phenomena. Enter Dillinger, who rose up with the El Paso Sound System as part of the second generation of Jamaican toasters. Recorded at Channel One Studios with Joseph "Jo Jo" Hoo Kim producing and backed by The Revolutionaries, 1976's "CB 200" features contributions from Earl "Chinna" Smith, Aston "Family Man" Barrett, Ansel Collins, Sly Dunbar, and Tommy McCook, among others. The release also brought forth the career defining cut "Cokane In My Brain", a hit record on an international basis. Despite its success, the release has remained out of print in all formats since the mid-1980s. Get On Down is about to change that, with their Record Store Day 2019 reissue of this too often overlooked Reggae masterpiece.