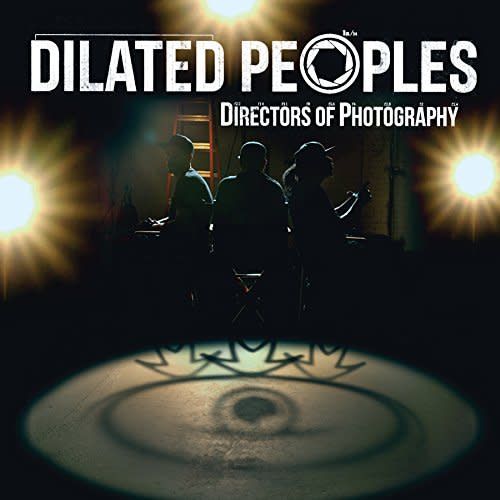 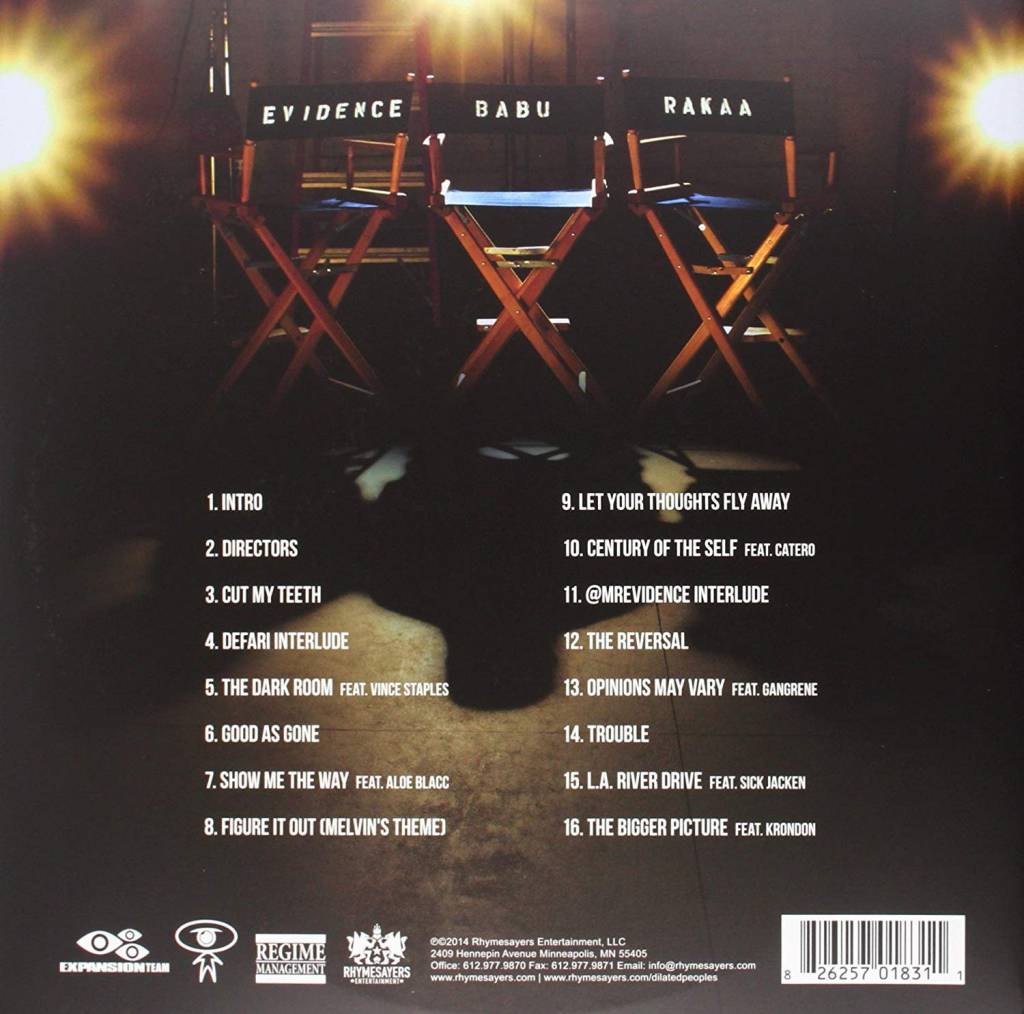 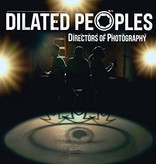 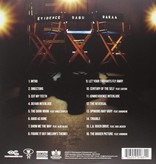 Evidence, Rakaa (Iriscience) and DJ Babu’s new collection demonstrates how the group has been able to remain loyal to its signature sound, style and sentiment while adding new and dramatic artistic wrinkles to its already-extensive musical repertoire. With Directors Of Photography, Dilated Peoples shows it only improved during its hiatus, returning to a genre quick to dismiss veterans.