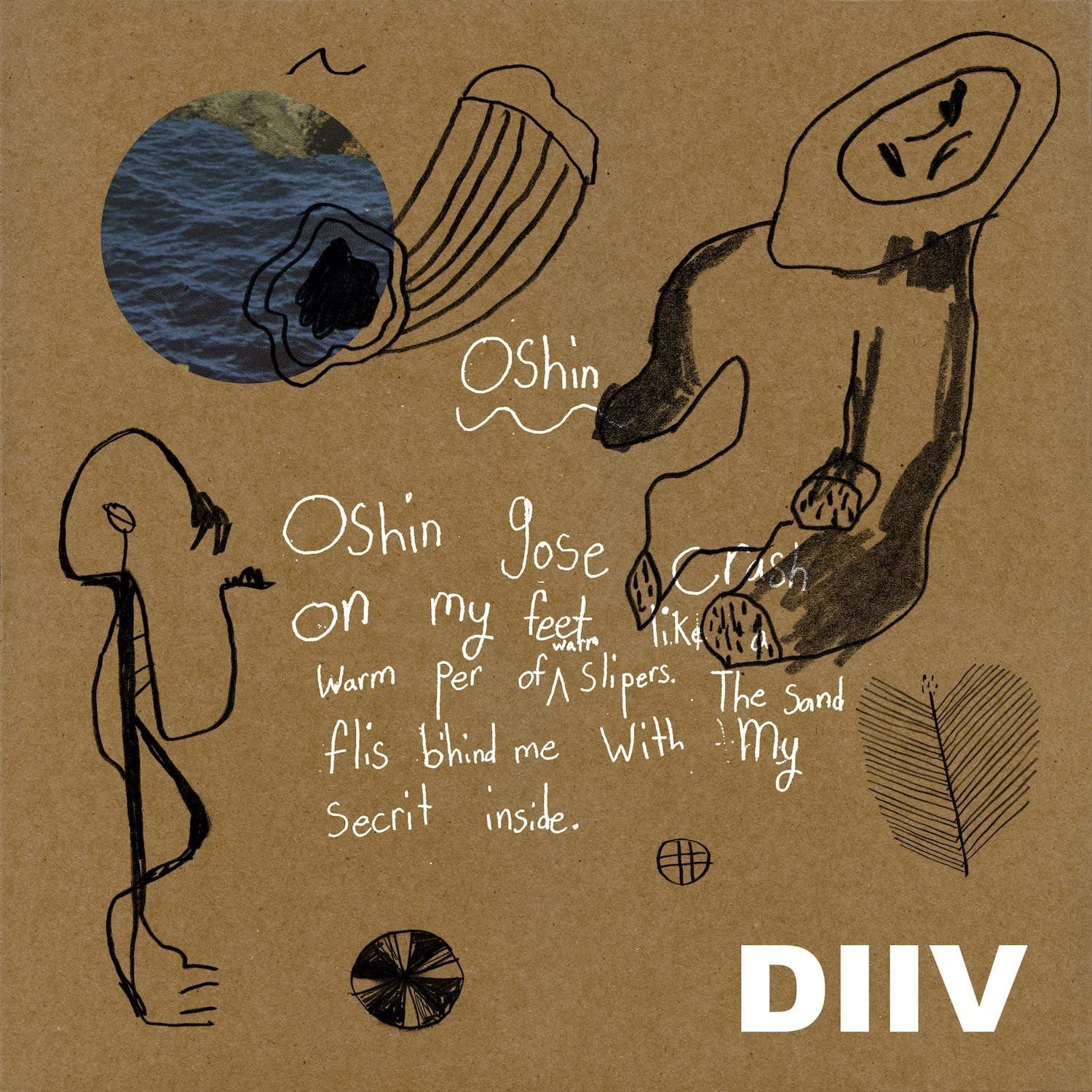 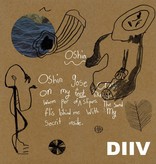 On June 26 2012, DIIV released their seminal debut record, Oshin. The album received critical acclaim from Pitchfork granting it "Best New Music," NME ranked it in the Top 10 among it's "Albums of the Year," and it positioned DIIV as a central influence on the sound and aesthetic of the 2010s Brooklyn indie music scene.

Beginning in 2011 as the nom-de-plume of Z. Cole Smith, musical provocateur and frontman of the atmospheric and autumnally-charged fourpiece, DIIV created instant vibrations in the blog-world with their impressionistic debut single "Sometime." DIIV craft a sound that is at once familial and frost-bitten. Indebted to classic kraut, dreamy Creation records psychedelia, and the primitive-crunch of late-80s Seattle, the band walk a divisive yet perfectly fused patch of classic-underground influence on their debut LP.