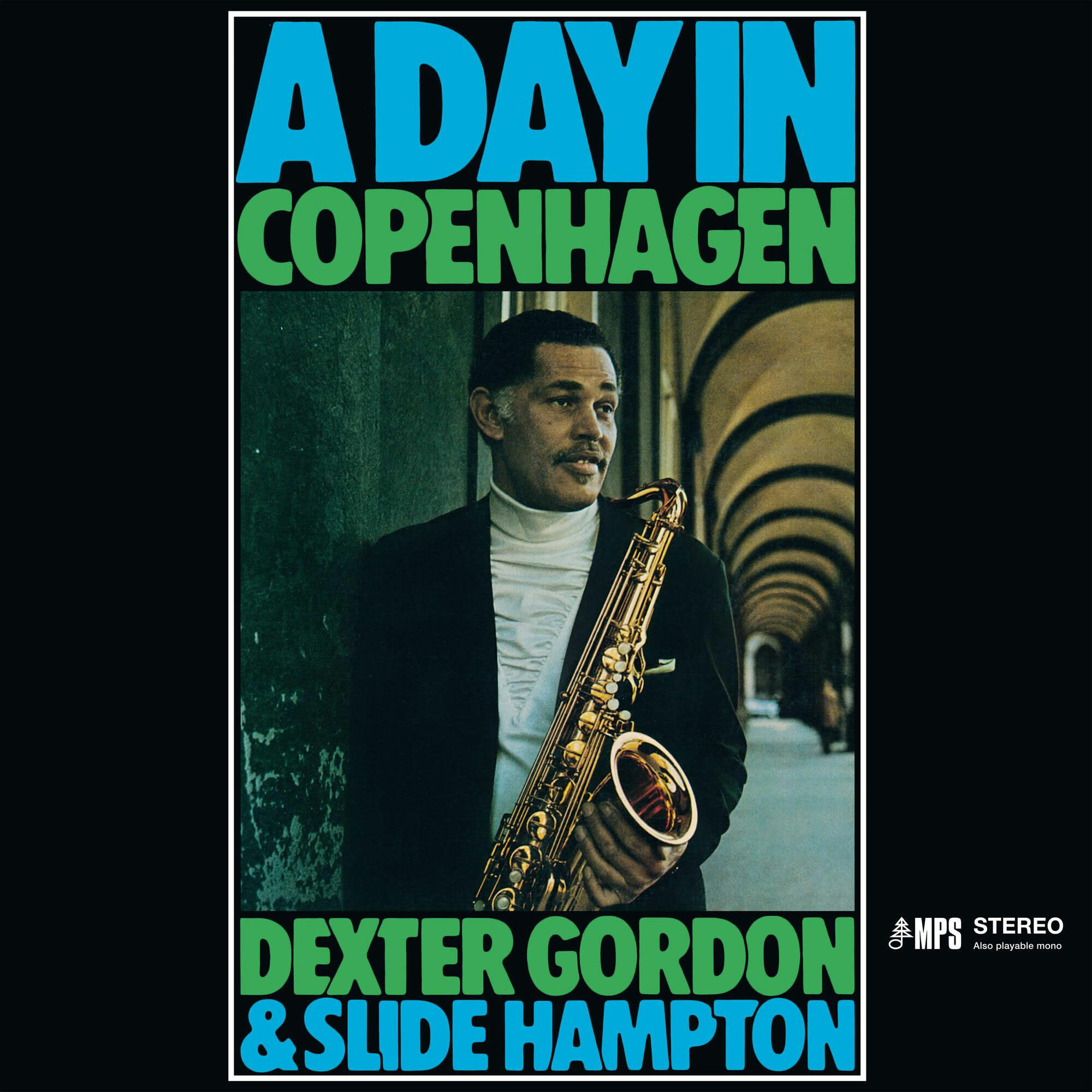 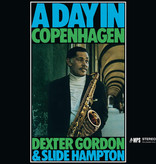 With his big, warm, round-toned sound, sophisticated phrasing, and hip quotes, Dexter Gordon was one of the major forces on the tenor saxophone from the mid-1940s until his death in 1990. Gordon was cited by both Sonny Rollins and John Coltrane as a major influence on their playing, and is acknowledged as a jazz icon.

The popularity of mainstream jazz was on the decline in the States during the 1960s. The Vietnam war and racial turmoil were in high gear, and many of the music's top-flight musicians, including Gordon, migrated to Europe in order both to escape and to make a living playing jazz. Gordon eventually settled in Copenhagen, Denmark. During this period, he usually played and recorded backed by a piano trio, but this 1969 recording is different. The usual quartet has been expanded with some of those premiere jazz "refugees," each a major voice on his instrument, assembled for the session.

One of the great modern jazz trombonists, Slide Hampton is also a composer/arranger of note. The album was a collaborative venture between Gordon and Hampton, and three of the compositions and all of the arrangements on the album are his. The classy Jamaican trumpeter Dizzy Reese completes the front line. The rhythm section includes two jazz giants who were Gordon's constant companions at Copenhagen's famous Club Montmartre, fellow American expatriate pianist Kenny Drew and the great Danish bassist N.-H. Örsted-Peterson. The Gordon-Drew pairing is one of the classic horn-piano matchups in jazz, and has often been compared with the Miles Davis-Red Garland and John Coltrane-McCoy Tyner pairings. Art Taylor, who "helped define the sound of modern drumming," was brought in from Paris to complete the all-star rhythm section.