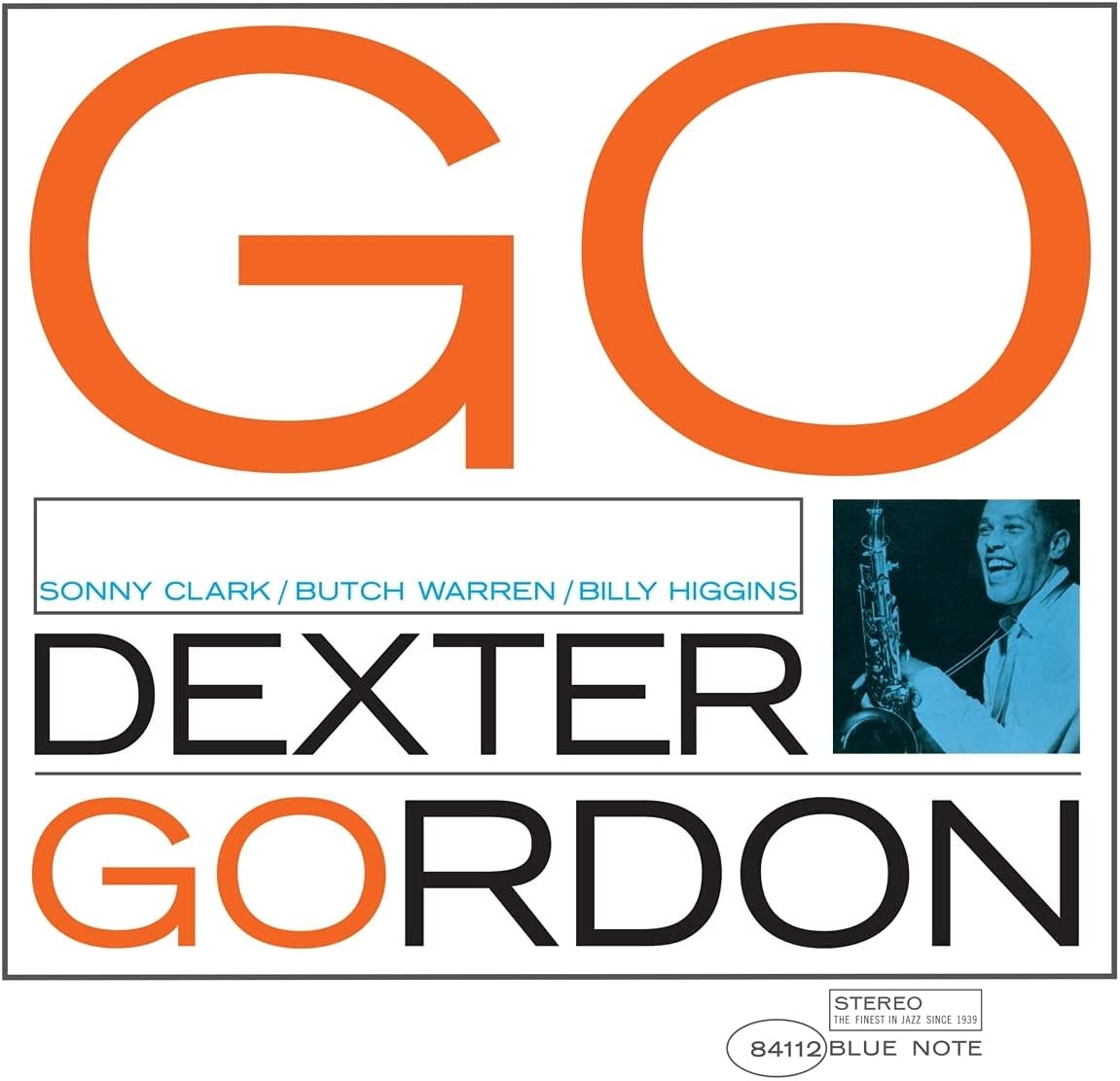 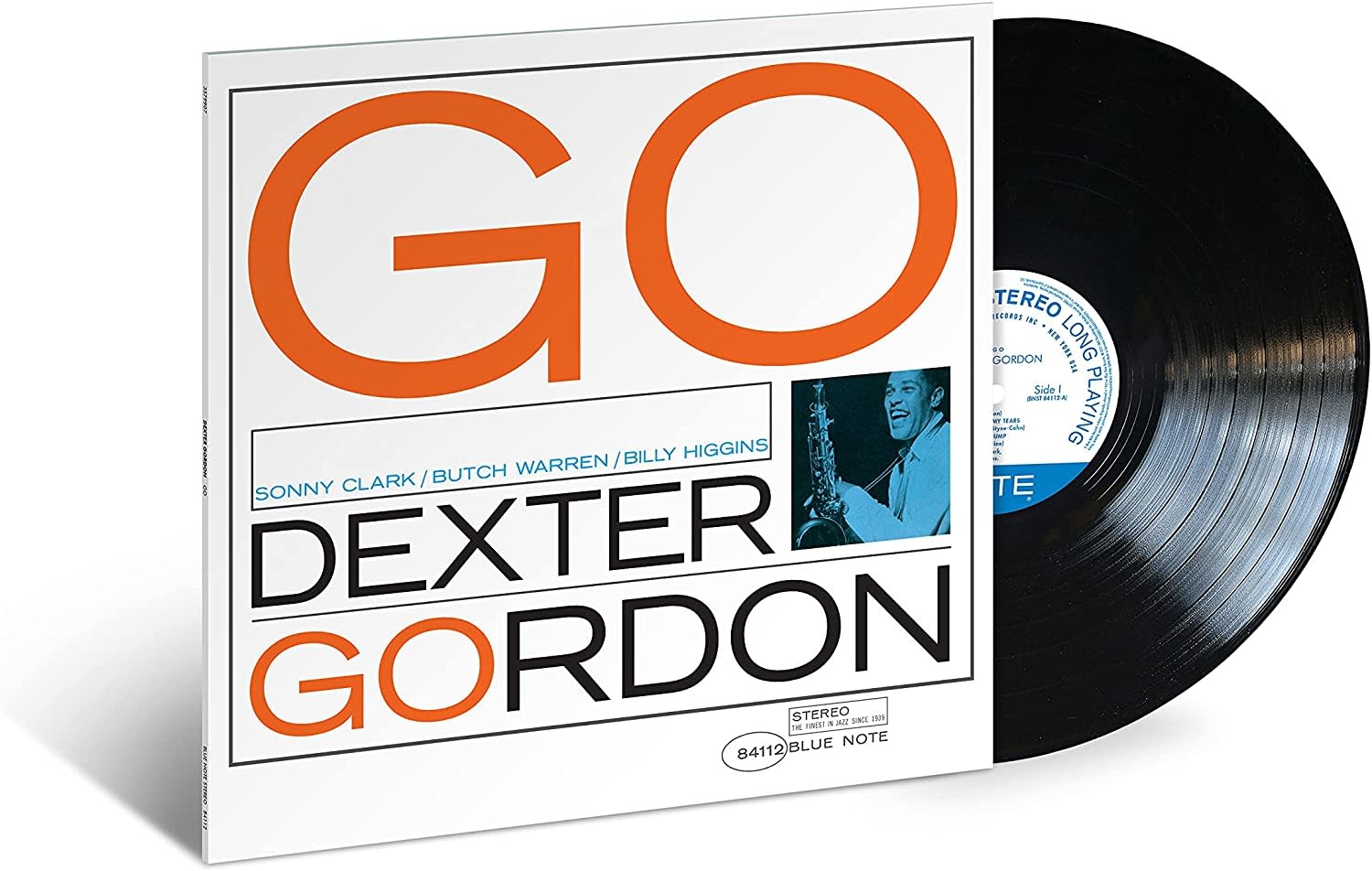 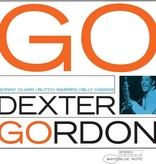 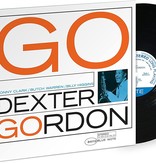 By the time he recorded GO! in 1962, Dexter Gordon had already lived several lifetimes in jazz. He was among the first to adapt the language of bebop to the tenor saxophone in the 1940s, but after a decade in which personal troubles limited his output, he signed with Blue Note Records in 1961 and began a run of essential albums that marked a rebirth for the tenor giant.

Featuring a quartet with Sonny Clark on piano, Butch Warren on bass, and Billy Higgins on drums, GO! was a showcase of Gordon’s limitless creativity on hard-swinging numbers like his great tune “Cheese Cake” and a sure-footed version of “Love for Sale”, as well as his peerless artistry on ballads as evidenced on stunning takes of the standards “I Guess I'll Hang My Tears Out to Dry” and “Where Are You.”

This Blue Note Classic Vinyl Edition is all-analog, mastered by Kevin Gray from the original master tapes, and pressed on heavyweight vinyl at Optimal.