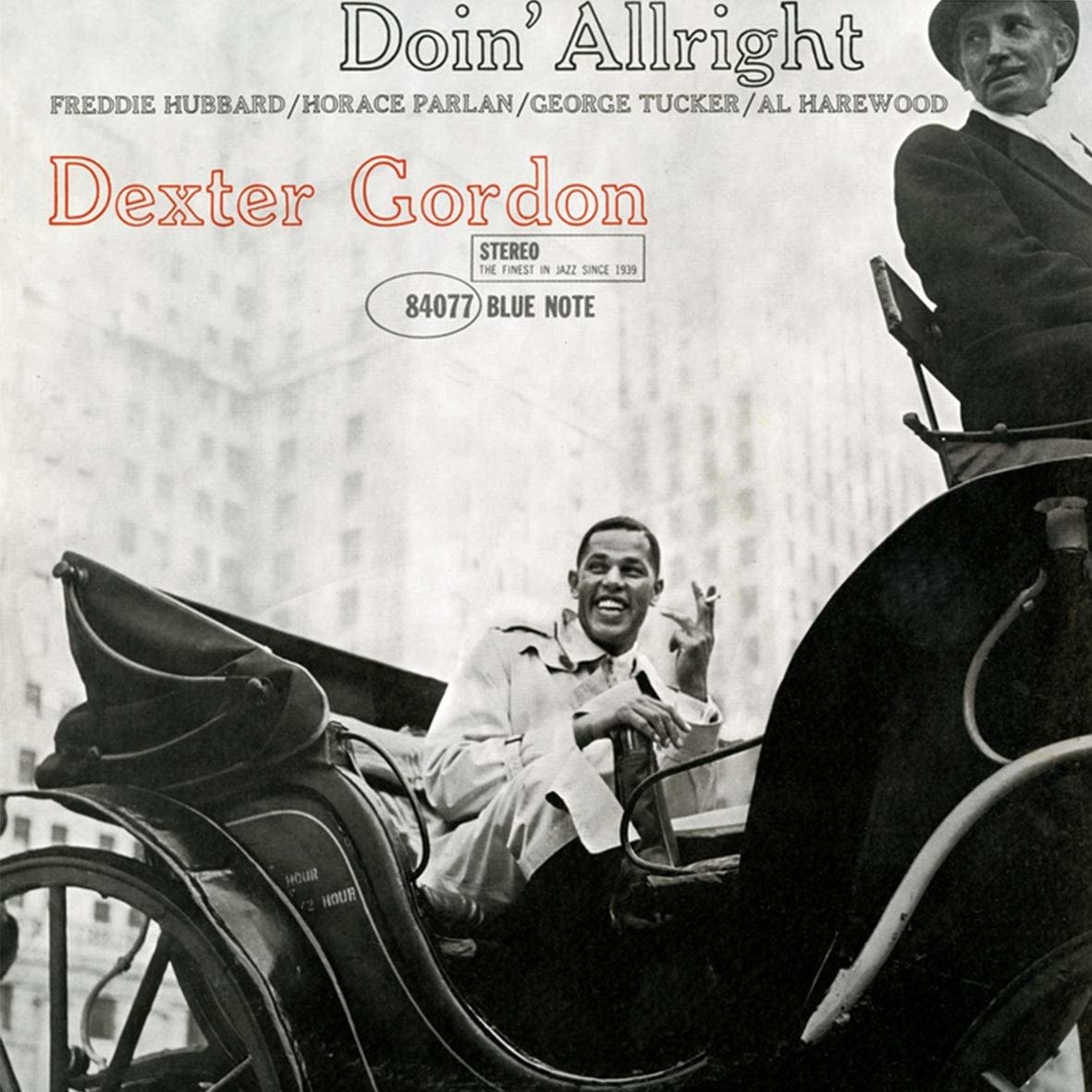 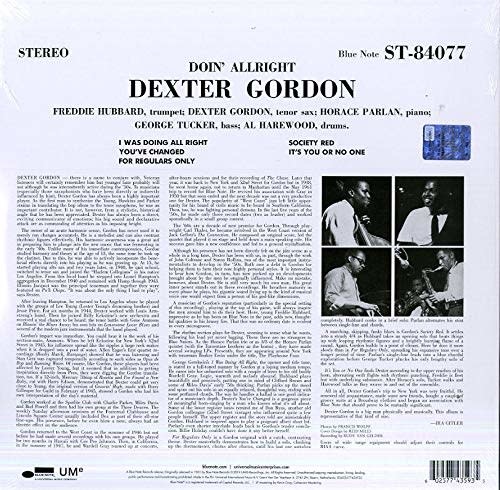 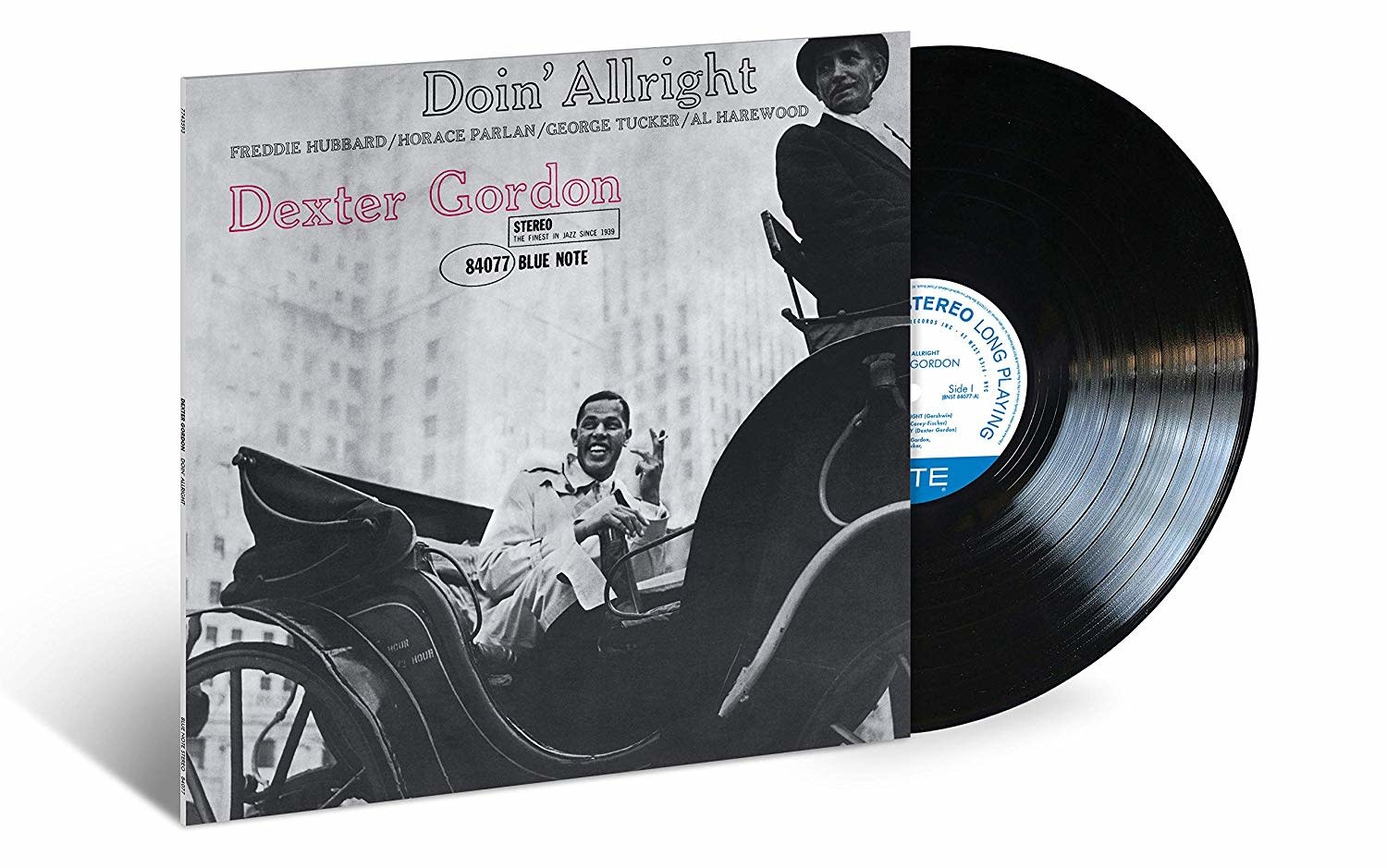 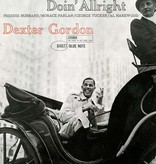 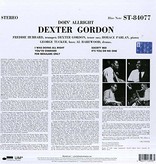 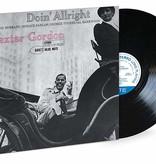 Though he first recorded in the late-1940s, Dexter Gordon's Blue Note debut Doin' Allright, recorded and released in 1961 marked a rebirth for the great tenor saxophonist after a decade in which drug addiction and legal troubles limited his output. But his Blue Note years put him back on top with a run of essential albums that stand as classics of the jazz canon. Doin' Allright featured a top flight quintet with trumpeter Freddie Hubbard, pianist Horace Parlan, bassist George Tucker, and drummer.