Devonte Hynes ‎– We Are Who We Are (Original Series Soundtrack)

Home / Devonte Hynes ‎– We Are Who We Are (Original Series Soundtrack) 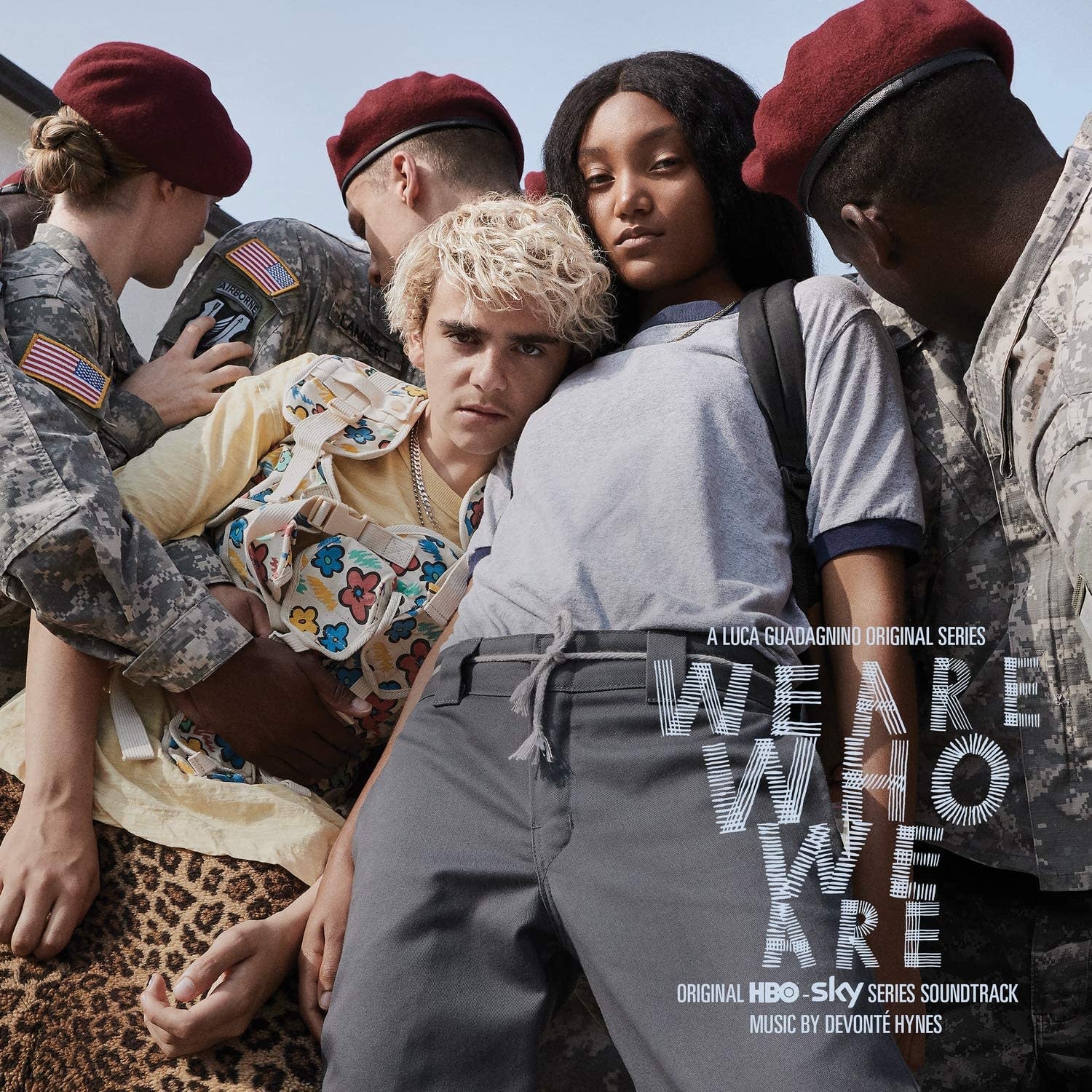 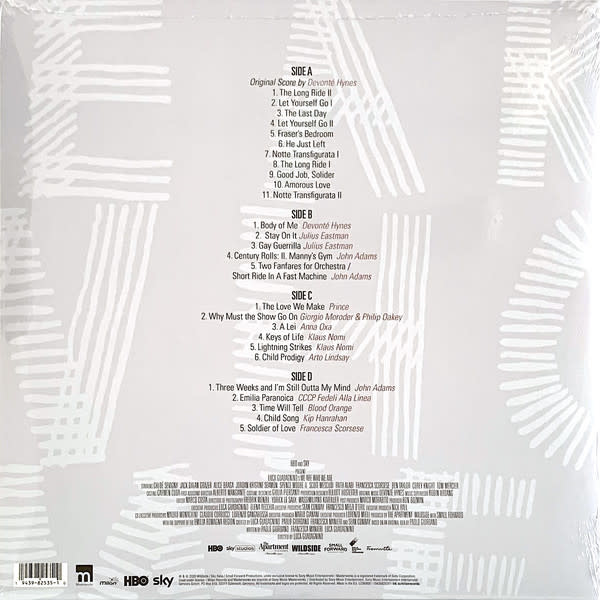 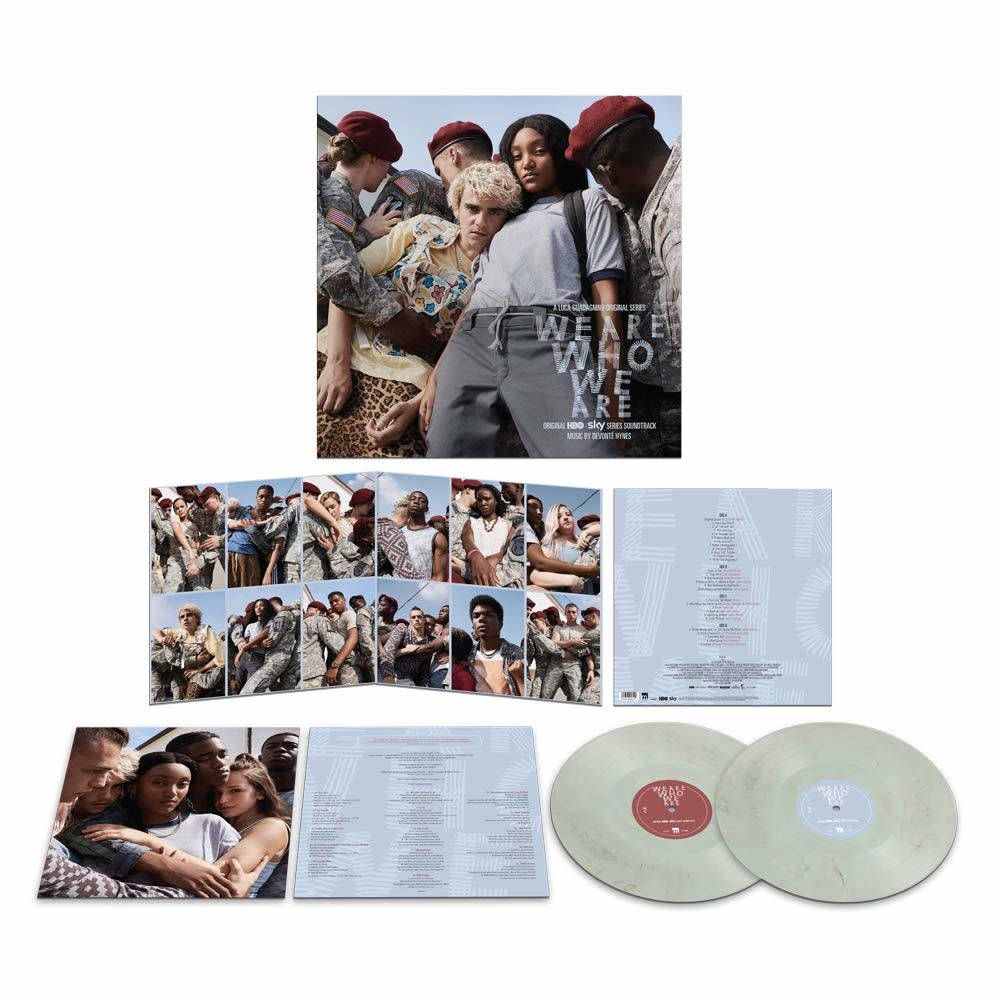 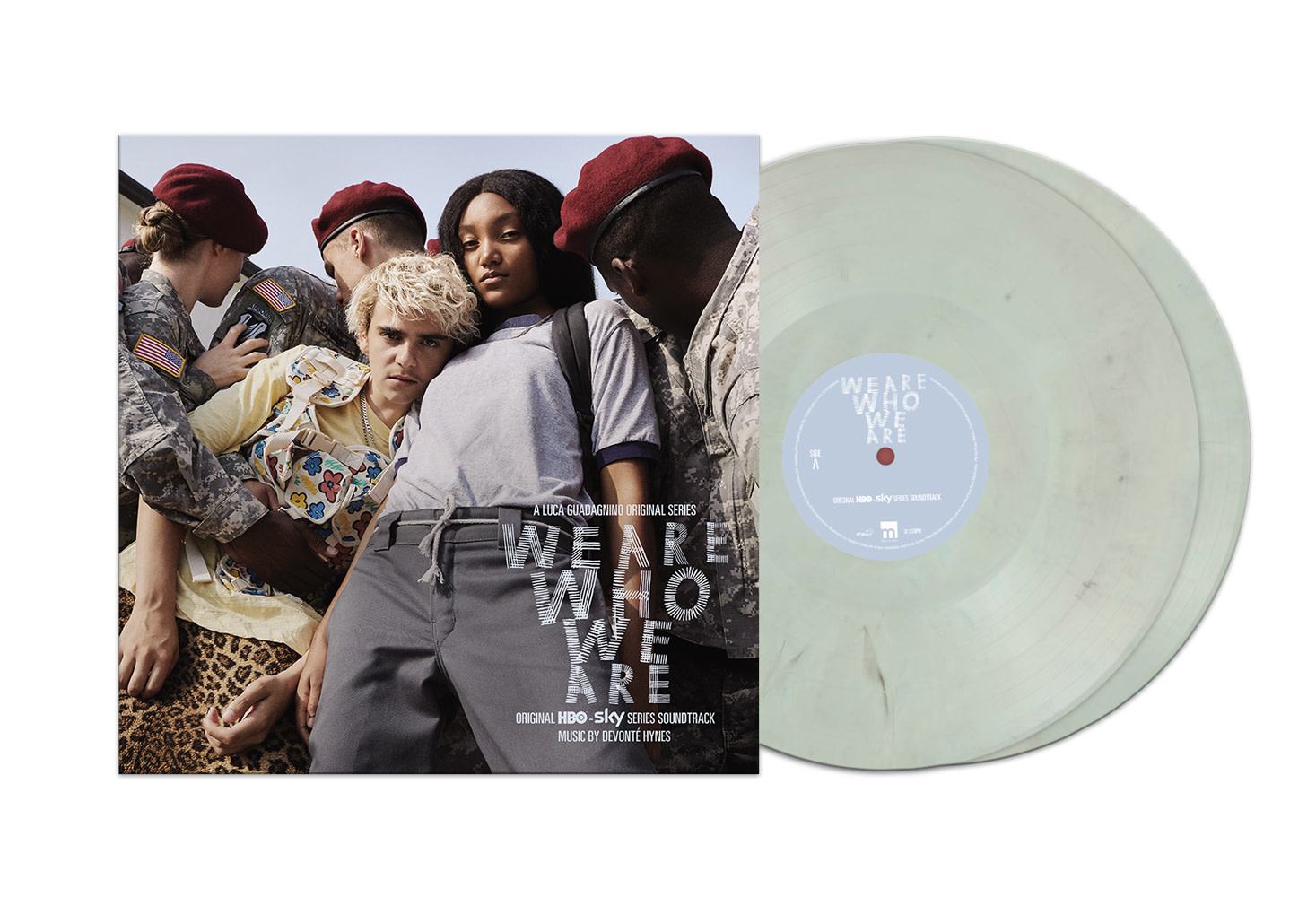 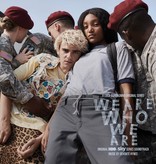 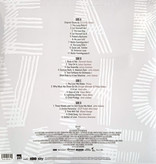 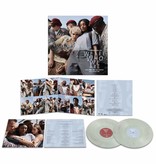 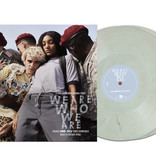 Directed by Luca Guadagnino, We Are Who We Are is a limited series from Sky Atlantic and HBO focusing on two American teens living on a U.S. military base near Venice, Italy in 2016. A coming of age tale exploring friendship, first love, identity – We Are Who We Are immerses the viewer in the messy exhilaration and anguish of being a teenager in such extraordinary circumstances.

From Prince’s “The Love We Make” to the minimal compositions of John Adams and Julius Eastman, this release features an eclectic selection of songs from the series alongside the show’s vibrant, piano-driven original score composed by Blood Orange’s Devonté Hynes. This vinyl release is pressed on a pair of faded green marble LPs housed in a gatefold jacket. A 12" x 12" photo/credit insert is also included.