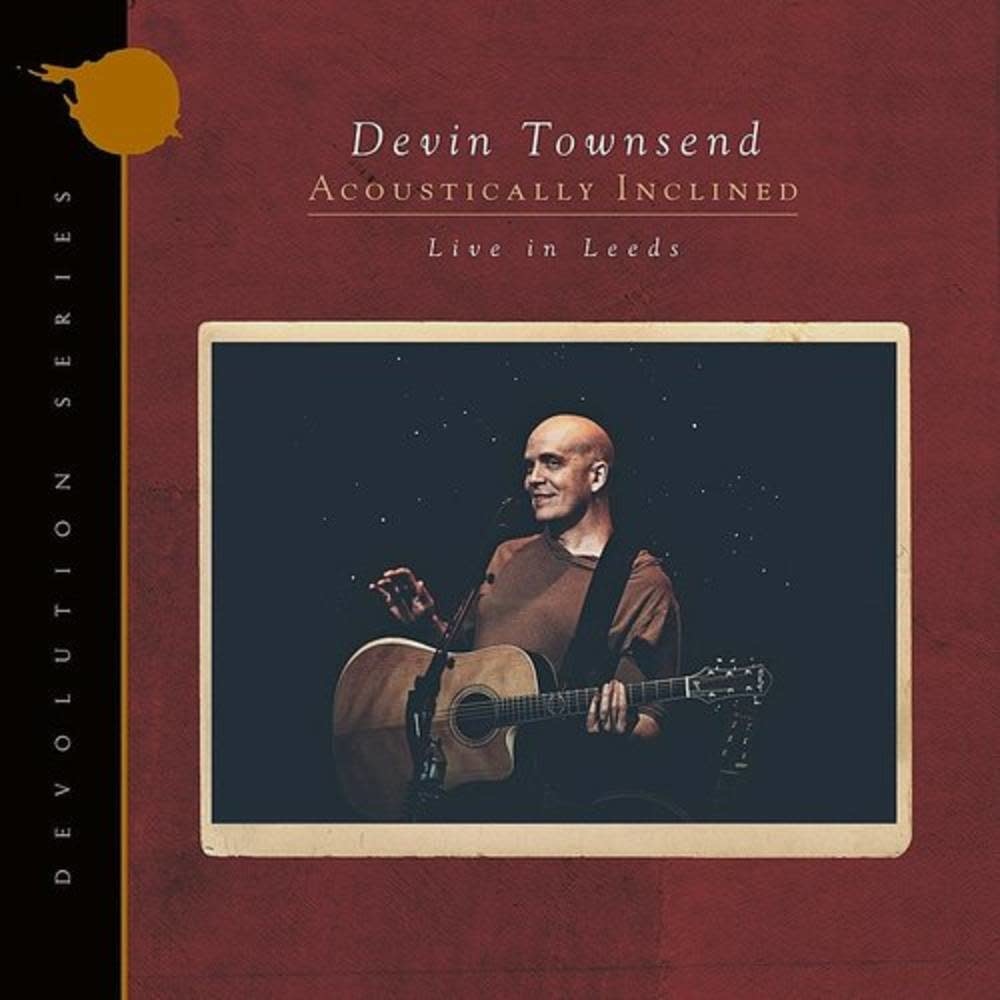 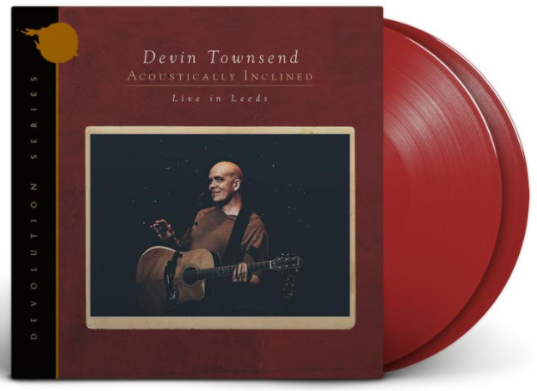 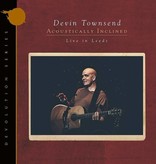 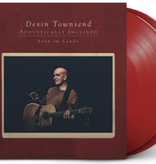 Devin Townsend brings to you the Devolution Series: a grouping of oddities and interesting material that he would like people to hear, but that aren’t necessarily a ‘major release’. The series will include all the quarantine songs and concerts, as well as various live shows from the past few years.

The first release, “Devolution Series #1 - Acoustically Inclined, Live in Leeds”, is a remixed and remastered version of the ‘Live in Leeds’ show that was originally included on the Empath Ultimate Edition as video asset. A cool acoustic show that deserves to be heard, now available as an audio version.