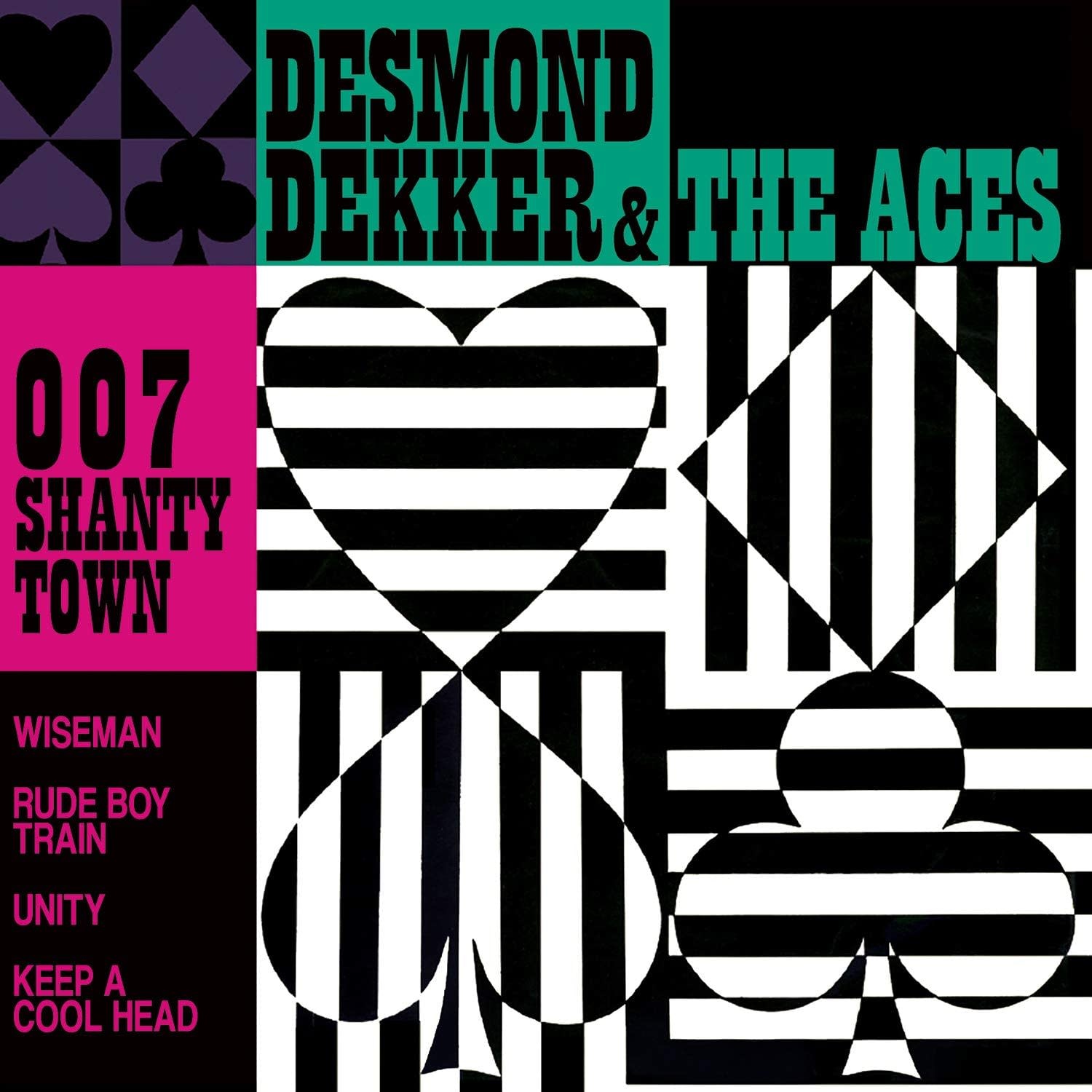 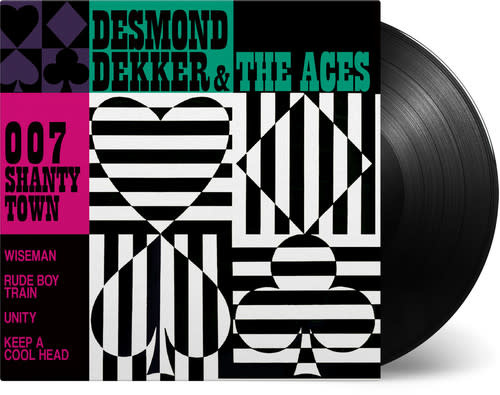 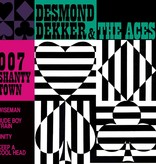 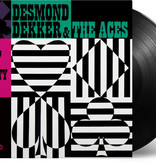 Desmond Dekker recorded some of his best known songs together with his backing group the Aces (consisting of Wilson James and Easton Barrington Howard). Their debut album 007 (Shanty Town) includes their single of the same name, which made him Jamaican music's first international superstar, reaching the 14th place in the UK charts.

You'll hear how the Ska music from the mid-'60s is developing to the Rocksteady sound. This was ska or blue beat (or it's new name for the slower tempo rock steady), and the lyrics come from the Calypso-Mento method of telling about current events in music. So, in a groovy way, Desmond, James and Barry (the Aces) have given a report of love, politics, nagging women, the celebration of the Fifth anniversary of Independence, and gang warfare.

This is where it all started before Desmond became the international star. Even before Bob Marley and Jimmy Cliff Jamaica already had their own international superstar, Desmond Dekker was his name.