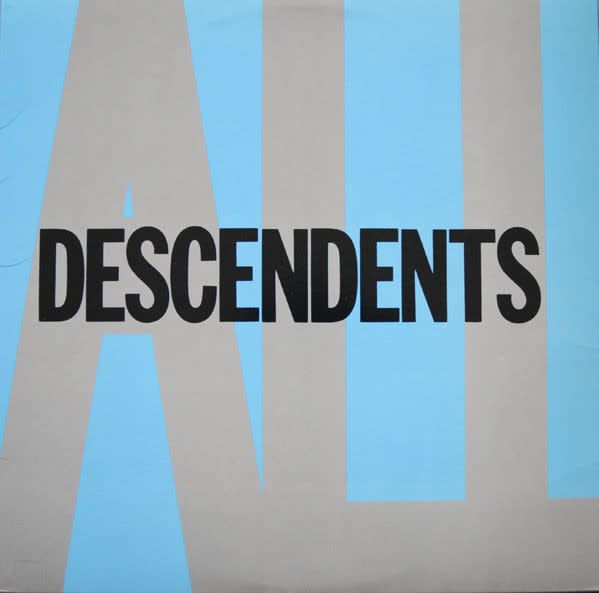 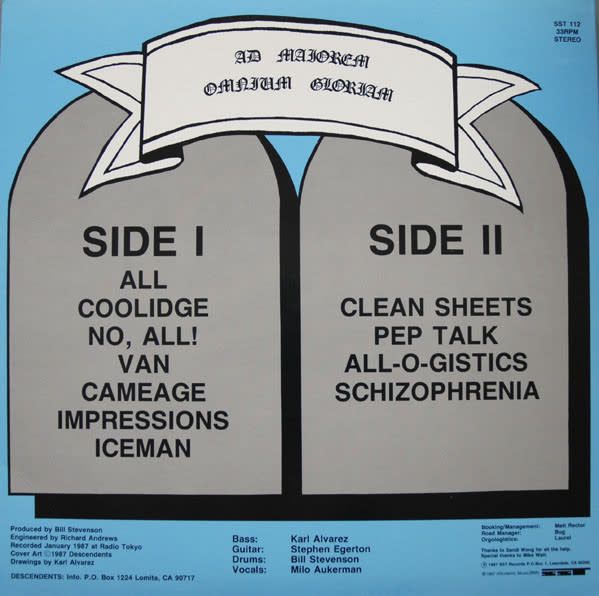 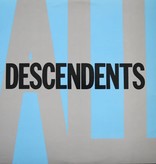 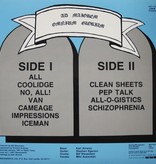 Pop-punk has gotten a bad name throughout the last decade as many of the bands within that genre have flooded MTV and the airwaves. However, the Descendents represent to me what pop-punk should sound like. As one of the most influential bands of all time, I find it hard-pressed to find a Descendents song that is lacking in quality and substance...except, perhaps, the notorious "Orgofart" from Enjoy!.

All would be the last Descendents album before their nearly decade-long hiatus (although you could argue that they technically did not go on a hiatus, since All is essentially the same band, just with a different singer). It was the followup to Enjoy!, an album that received just an average review from this site late last year. While I personally think that Enjoy! was one of their best efforts, many at the time of the release were unhappy with it, and when the Descendents wrote All, it appears the band recognized that.