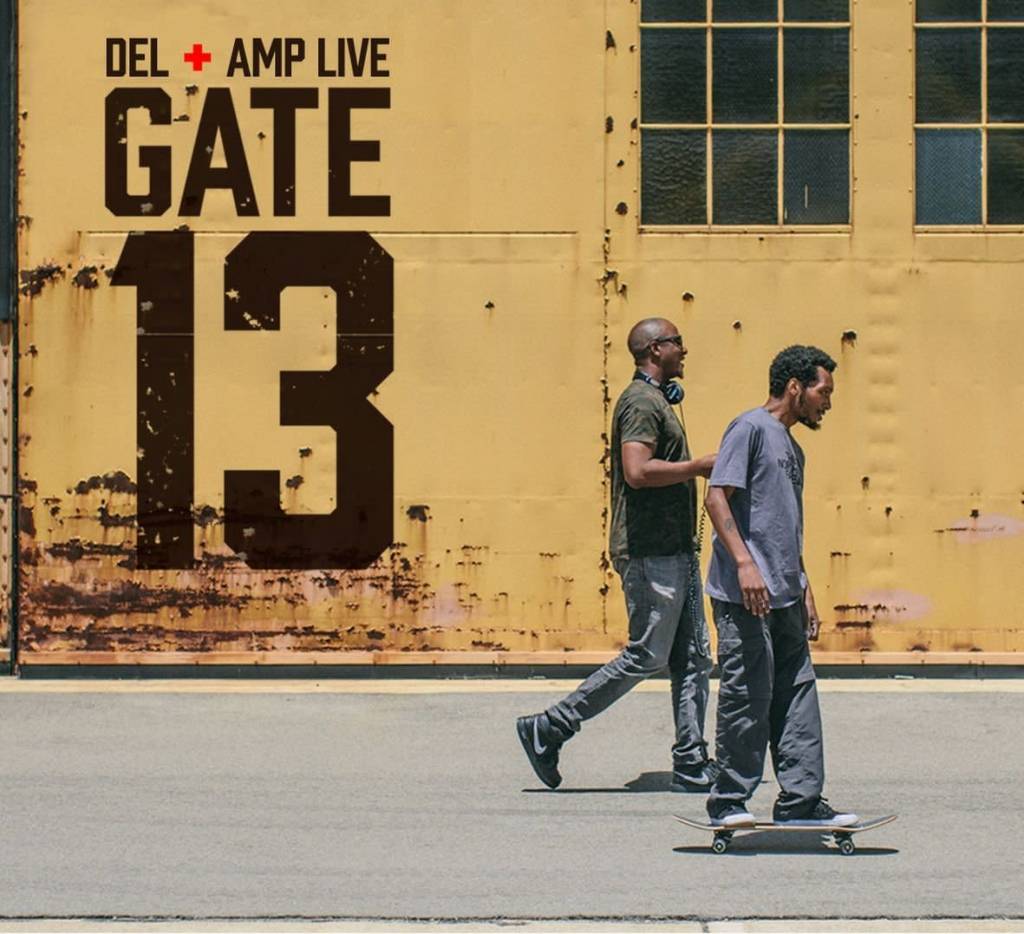 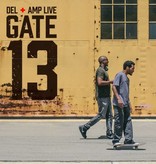 After working together during Amp's Radiohead remix project, Amp Live and Del the Funky Homosapien, these back-when friends from Oakland, embark on 16 tracks filling an electronic melting pot, with guests including Goapele and Eligh. Their chemistry bids to elevate hip-hop through a portal to the progressive, futuristic and fun. "13 represents bad luck", Del says of the title's significance. Amp and Del have previously worked together, with the emcee featuring on Zion I's 2005 'What U Hear' from the duo's True & Livin album. Several years later, when Amp remixed Radiohead's In Rainbows, the producer recruited Del for his rewind of 'Video Tapes'. Both have long bonded over equipment, technique and advancing the sound and style of the tight-knit Bay Area music community.