Deep Purple ‎– Made In Japan 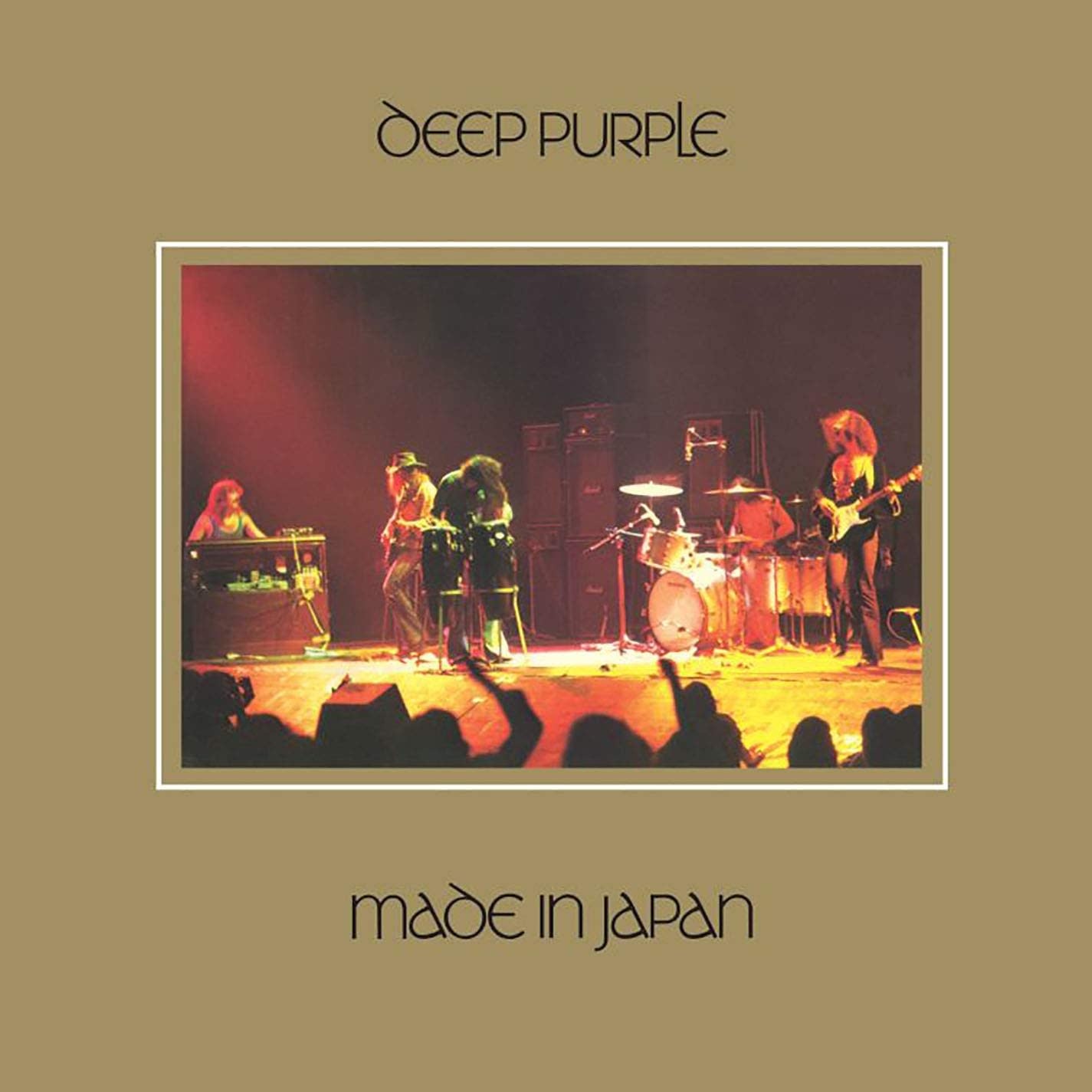 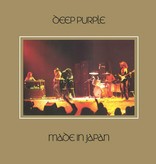 One of the most celebrated live rock albums in history made its big entrance on 6 January 1973. Made In Japan, the double live album recorded in the summer of 1972 during the first tour of Japan by Deep Purple, debuted on the UK chart. Its US debut followed on 21 April.

The album featured only seven tracks across the four sides of the original vinyl release, four of them taped at their show at the Festival Hall in Osaka on 16 August; one at the same venue the night before; and the other two at probably the best-known venue in those early days of Western bands exploring that market, Tokyo’s Budokan.