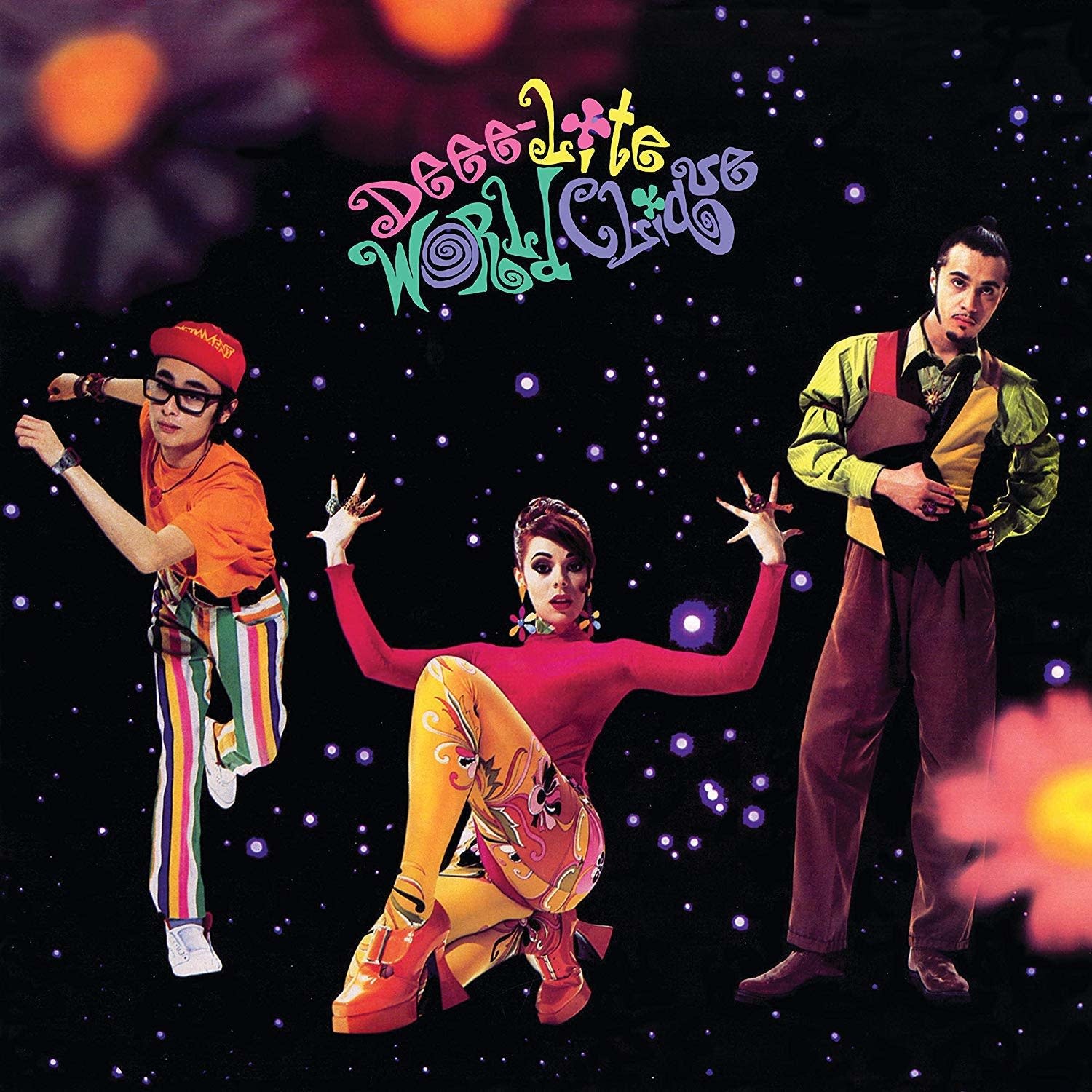 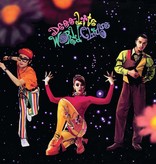 Deee-Lite's debut record, 1990's World Clique is an addictive hybrid of seductive retro aesthetics, modern dancefloor flair, and esoteric, socially conscious messaging, on the back of celebratory club staples like "Power Of Love", "Good Beat", "E.S.P.", and of course "Groove Is In The Heart". "Groove" is ranked among the greatest dance tracks of all time, as well as one of the greatest songs of the 1990s by VH1, Pitchfork, Buzzfeed, and many more.

Sometimes a single is released that reaches such dizzying heights of success that it becomes a pinnacle of the decade they're indelibly tied to. "Groove Is In The Heart" by dance-house trio Deee-Lite is one such single. The infectiously quirky, and eminently danceable track is prominently based around samples of "Bring Down The Birds" by Herbie Hancock, and "Get Up" by Vernon Burch, among many others, paired with top-tier guest contributions from JB's veterans Maceo Parker and Fred Wesley, background vocals from Parliament / Funkadelic's own Bootsy Collins, and even a guest rap from Q-Tip, not to mention frontwoman Lady Miss Kier's own siren-like vocals.