Death From Above - Outrage! Is Now

Home / Death From Above - Outrage! Is Now 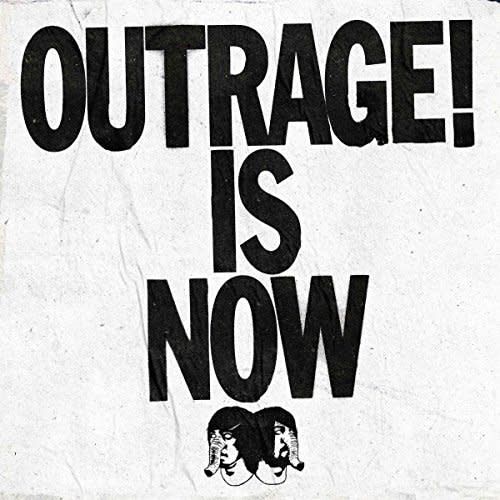 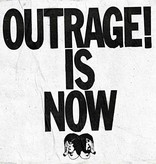 While gleefully maintaining the car-wreck intensity of their punkified disco rock, Death From Above’s hooks got hookier, weirdness got weirder, and wildness got, well, wilder on their third full-length album, Outrage! Is Now (Last Gang Records). The mustached merchants of death dance discord—Sebastien Grainger (vocals, drums) and Jesse F. Keeler (bass, keys, synths)—made a conscious decision to embrace their own penchant for perpetual motion and cooked up the perfect soundtrack to Armageddon’s dancefloor. The lads actually began pondering what became Outrage! Is Now while in the midst of finishing their 2014 record, The Physical World. Marking a sweaty and triumphant return after a near 10-year studio hiatus, their sophomore outing would be met with critical applause from Rolling Stone, Los Angeles Times, Monster Children, Uncut, Alternative Press, and KERRANG! who awarded it a rare perfect score.