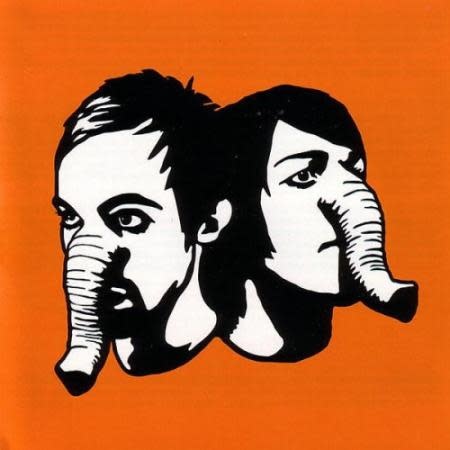 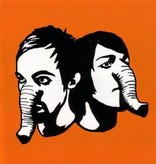 Death From Above's 2002 debut EP Heads Up is a noise rock micro-opus that focuses its bratty punk ire toward the downtown Toronto nightlife and social scene where the duo plotted behind a screen of gobo-lit cigarette smoke. With one foot in suburban hardcore, and the other on the dance floors of Mod Nights and Garage Rock rave-ups, Death From Above's critique is as much self-loathing as social commentary.

Originally released in limited quantities via Ache Records, Heads Up is now available on vinyl from singer/drummer Sebastien's own Ancient Fashion Records for the first time in over a decade. Manufactured in Detroit by Third Man Pressing for maximum fidelity.