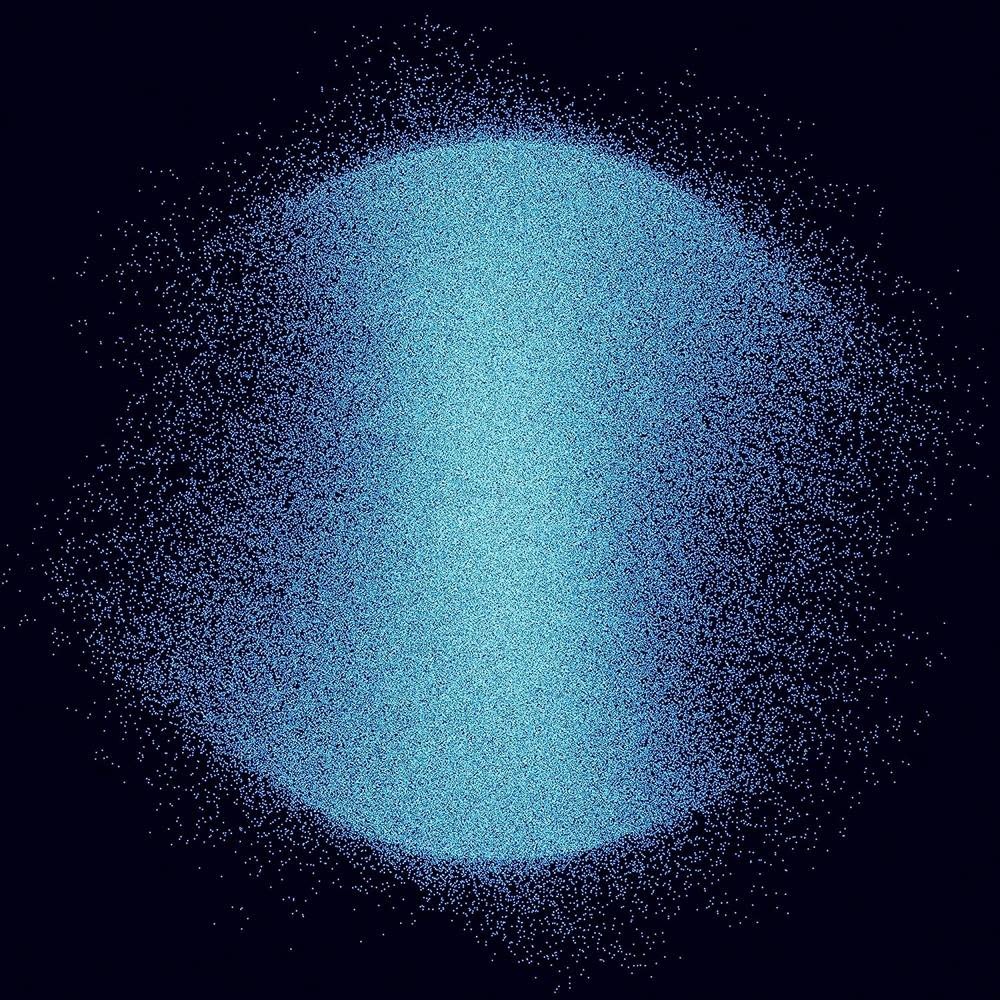 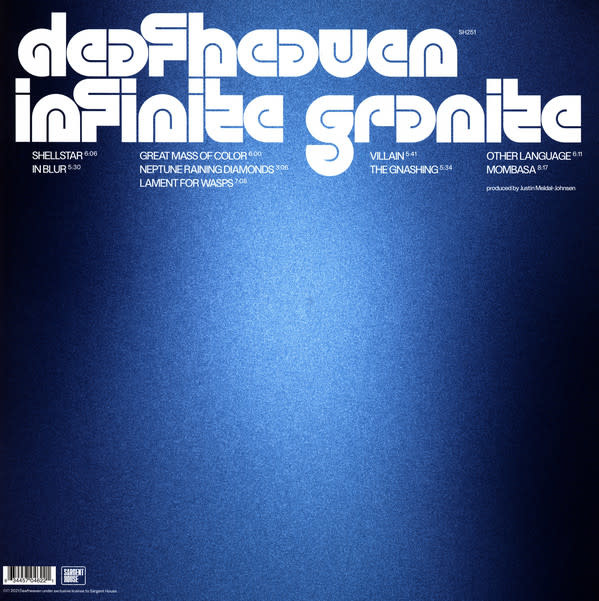 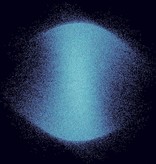 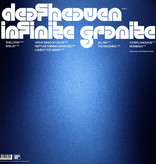 Over the course of their first ten years, Deafheaven's music vacillated between tormented beauty and harmonic rage'a hybrid of black metal's malice and shoegaze's sublime wall-of-sound. On their fifth album, Infinite Granite, Deafheaven are no longer toying with the juxtaposition of pitting metallic abrasion against swirling grandeur. Quite the opposite: Infinite Granite is a bold and brave leap forward, a gorgeous and invigorating album brimming with style and splendor.

In the context of their catalog, it takes on a whole other layer of defiant beauty. The refinement of their sound was further encouraged by producer Justin Meldal-Johnsen (M83, Paramore, Wolf Alice, Metric), who lent a pop ear to the record. Jack Shirley, who helped produce every previous Deafheaven album, remained on board to engineer 'Infinite Granite' at his Atomic Garden East studio in Oakland, CA along with additional engineering and mixing from nine-time Grammy Award winner Darrell Thorp (Foo Fighters, Radiohead, Beck). Ultimately, 'Infinite Granite' is Deafheaven's most goosebump-inducing album to date.