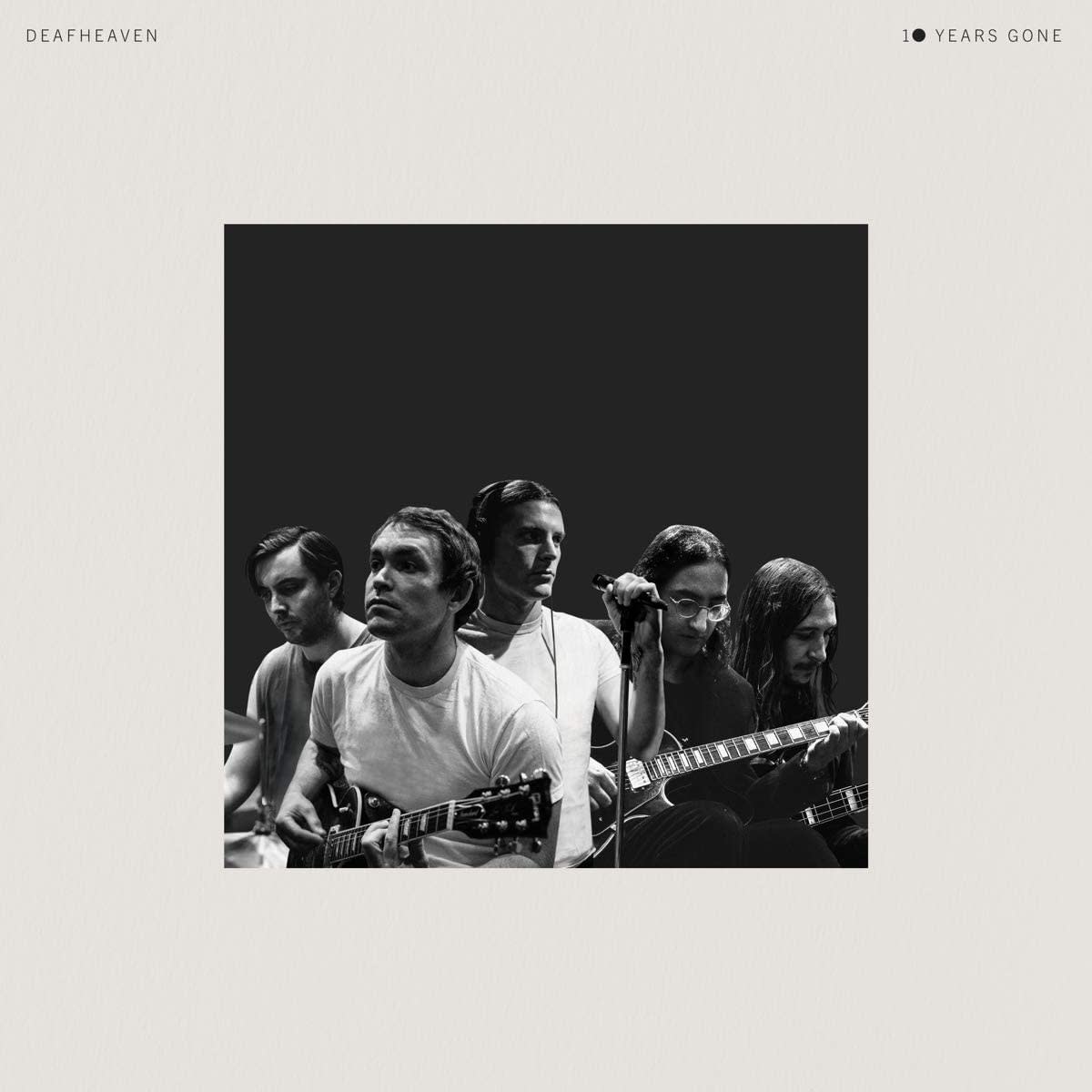 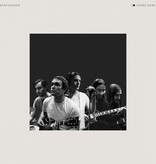 For the past ten years, San Francisco rock / post-metal luminaries Deafheaven have built one of the most compelling discographies in metal, one that has challenged both the modus operandi and perceptions of the genre. Each critically acclaimed release widened the scope of their particular views of what rock and metal can be.

Set to embark on a world tour earlier this year to celebrate their 10th anniversary, Deafheaven had to switch gears when COVID canceled all gatherings across the world, instead teaming with longtime producer Jack Shirley at Atomic Garden studios to bring the show they planned to perform in a studio sessions format. 10 Years Gone includes the first song they ever wrote in "Daedalus" from Demo, which also serves as the first single released from this album, along with fan favorites like “Dream House” and “Vertigo” that have an added power in this setting.