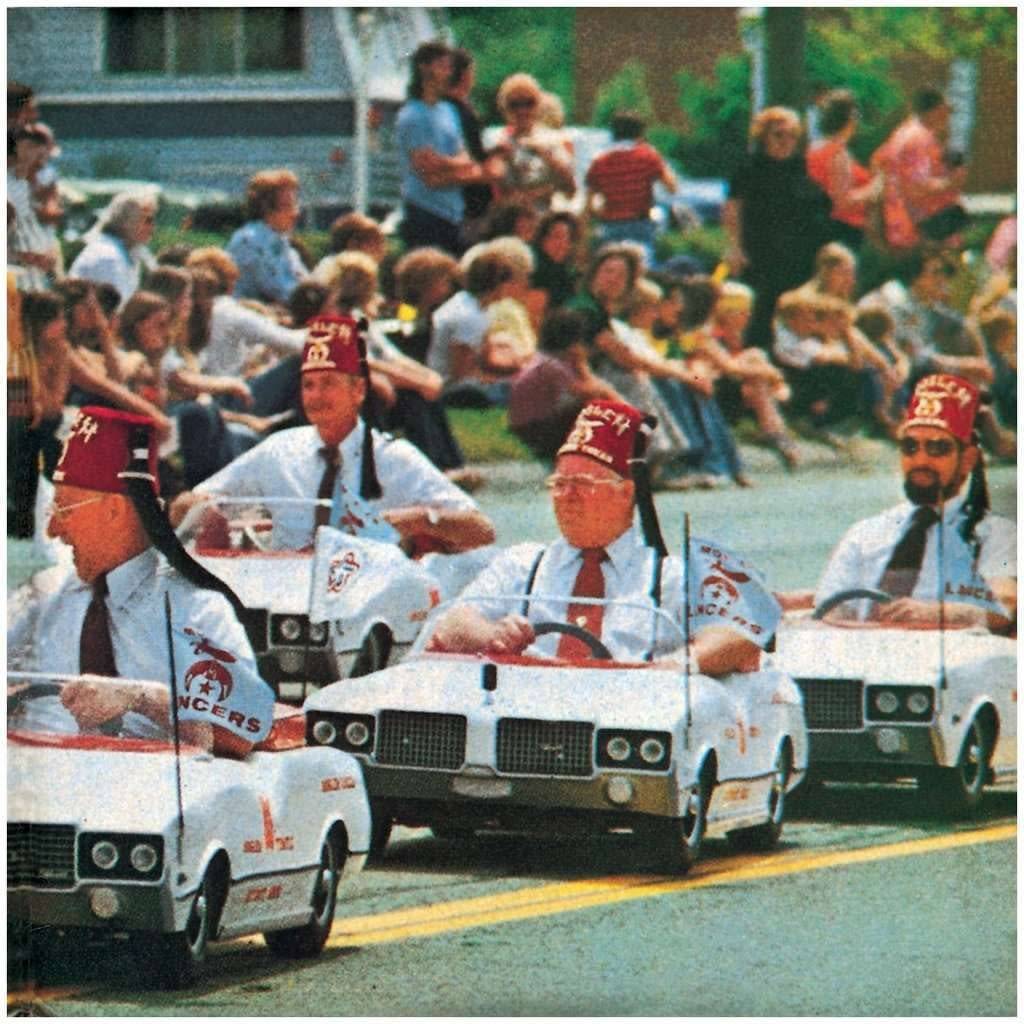 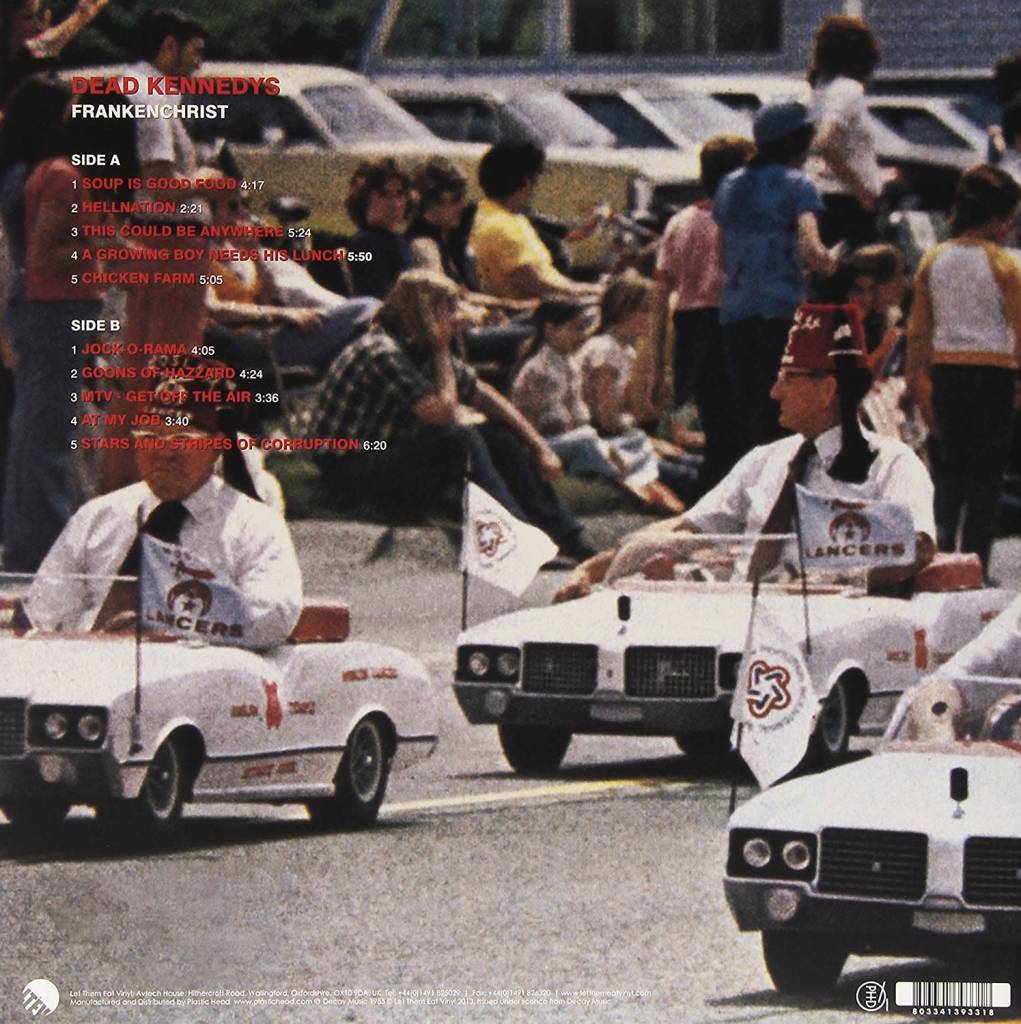 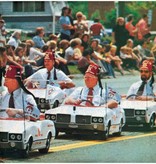 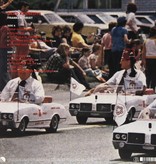 This is the the album that got the dead kennedy's in all that trouble! Frankenchrist is the third full-length record released by San Francisco’s Dead Kennedys. Frankenchrist stands out in the Dead Kennedys catalogue for a few reasons, as per usual Frankenchrist was no stranger to controversy. On another note, the record marked a departure from the chaotic and straight forward, hardcore punk rock sound the band had been perfecting prior to this release. Frankenchrist might not be the first record that pops into mind when mention of the Dead Kennedys comes up, but it continues to be a strong and well-aged release from a staple band within punk rock culture.